Apple released a public version of the update macOS Sierra 10.12.1 designed for Mac users. The release comes a month and a half after the start of testing. This is the first update for the desktop platform, which has become one of the most popular among owners of Apple computers. 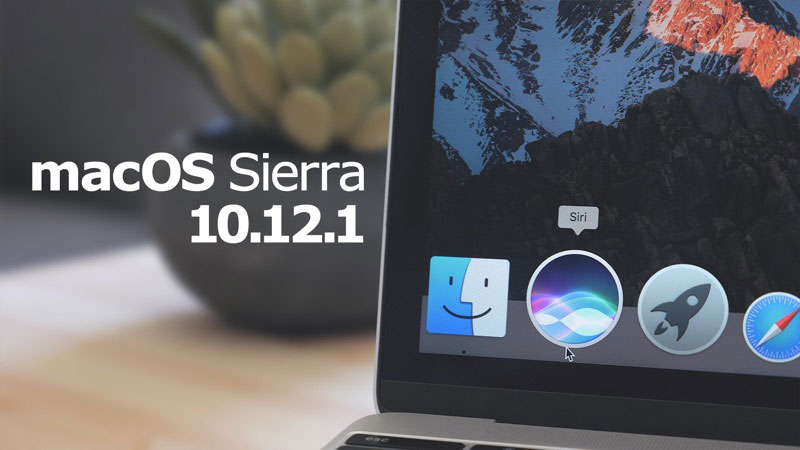 The first update for macOS Sierra improves stability and compatibility with Apple computers and is recommended for all users. In this release, the developers have prepared a fix basic errors public OS, as well as improvements in performance, apps Mail and Safari, as the universal clipboard, and Auto Unlock for the Apple Watch.

In addition, in this release we are talking about improving the safety of and improvements in productivity. In the desktop Photo app adds support for photos taken in portrait mode on the iPhone 7 Plus is running iOS 10.1. Apple’s new flagship, as it is known, uses a dual camera to generate the bokeh effect in the style of SLR cameras. In addition, in version 10.12.1 was improved compatibility with Microsoft Office when using the sync function of the desktop Mac.

The first beta version of macOS Sierra 10.12.1 for developers and users of testing program, Apple recall, debuted in late September. 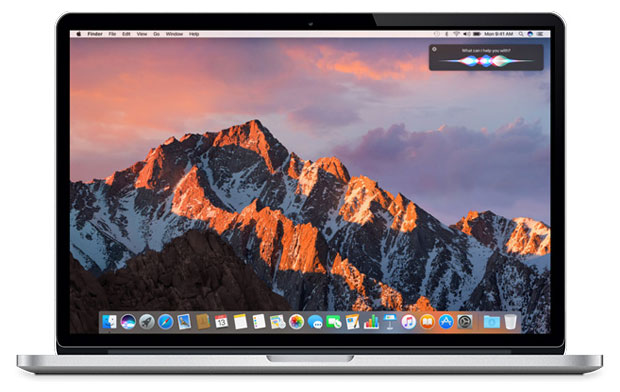 The final version of the update can download users Mac by going to the updates section of the Mac App Store. As with previous releases this release is free, detailed information on this update can be found on the web site http://support.apple.com.

A Mac not updated to macOS Sierra, you can do so at any time. This edition is available free for users of OS X Yosemite and OS X Mavericks. The new operating system Apple is represented in the Mac App Store, and in addition it applies with computers the American manufacturer.

Samsung following Apple will be selling refurbished smartphones from the flagship of the line. Thus in the conditions of falling demand for gadgets the South Korean company plans to reduce production costs and keep the profitability at 10%. Next year Samsung will launch a program for the sale of restored premium smartphones. To restore to […]

How to make rollback with macOS Sierra on OS X Yosemite

On Tuesday, Apple released a public version of the operating system for Mac computers — macOS Sierra. You can upgrade for free on computers with OS X Mavericks and Yosemite. macOS Sierra for the first time received the support of a personal assistant Siri, which allows you to search for files, start programs, search the […]