Journalists covering the work of the Parliament of Ukraine, said on the hand many politicians “smart” watch Apple Watch. Officials use the device that is not officially sold in the country. The local edition of “Vesti” found out what features of the gadget they use and how unhappy.

The President of Ukraine became the owner of the Apple Watch about six months ago, but on the hand of his wife, they have appeared recently. Poroshenko went on the Apple Watch with a Swiss watch Breguet. Electronic bracelet “Apple” brand was spotted on the wrist of the head of the country during the official meetings with the President of Slovakia Andrej Kiska. 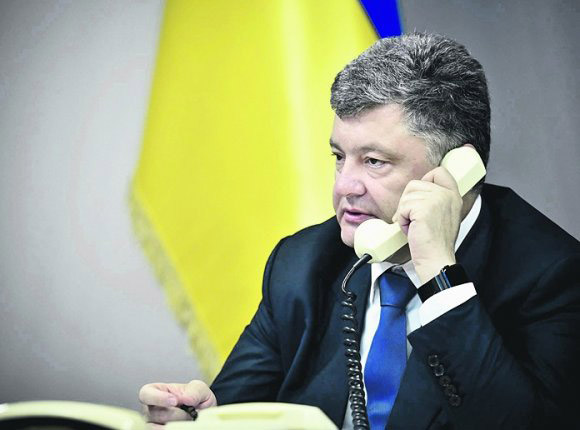 “The speaker of “you” with new technologies. He uses all the capabilities of hours,” — said press Secretary of the head of the Parliament Dmitry Stolyarchuk. Groysman is a 42mm version of smart hours Apple worth $ 700 with a stainless steel case and a black buckle. Using a wearable gadget he’s planning meetings, calls, checks the mail and flipping through the social network. 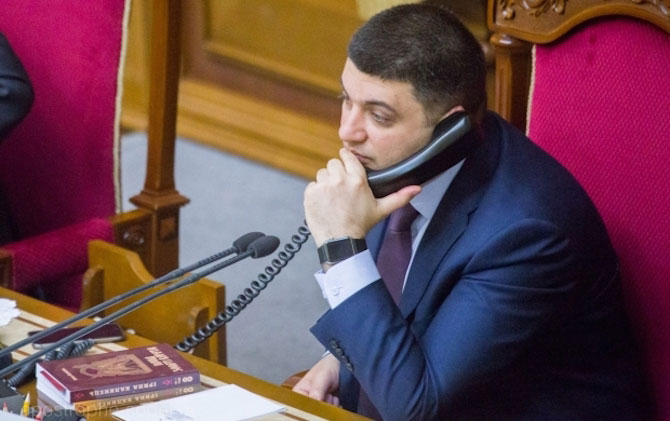 Watch the Deputy from the party “national front” straight from the USA has taken his party member Vitaly Stashuk, the newspaper reports. “I synced them to the phone and can now view your calendar planning. In iPhone voice make notes and reminders, and then watch with vibration serves me a signal about the upcoming event,” — said the MP. 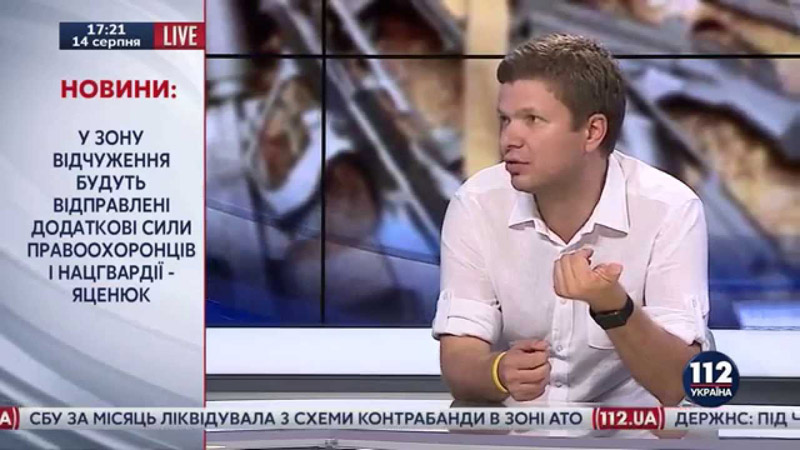 The mayor of Kiev received a watch as a gift. Klitschko is actively using the app to measure heart rate, mileage counters and calories, as well as a stopwatch and timer. Klitschko looks at the weather forecast. Rumor has it that Vitaly advanced user and even helps colleagues to develop technological innovations. 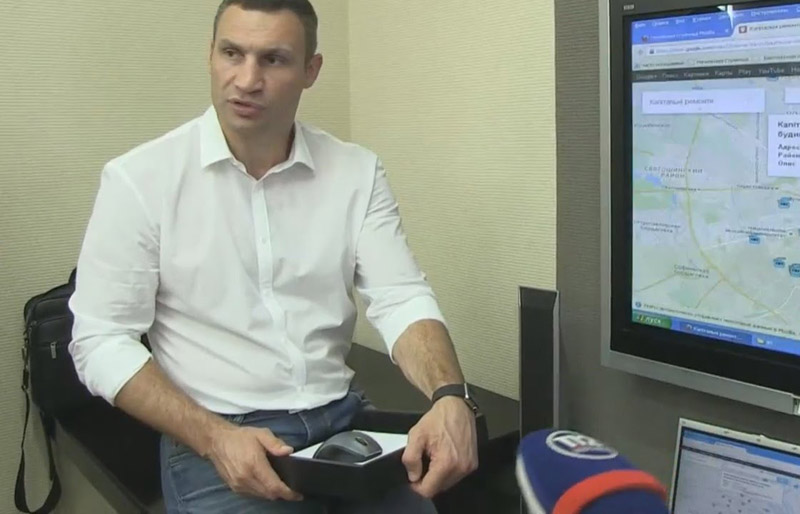 Friend and colleague Oleg Lyashko started wearing the Apple Watch this summer. In their “smart watches” is navigation. “Yet few radicals have such a gadget. Saw Dmitry Linko exactly,” says environment Lozovoy and added that he loves the social network — and that’s why I set up the page for his dog named Ivan Petrovich. 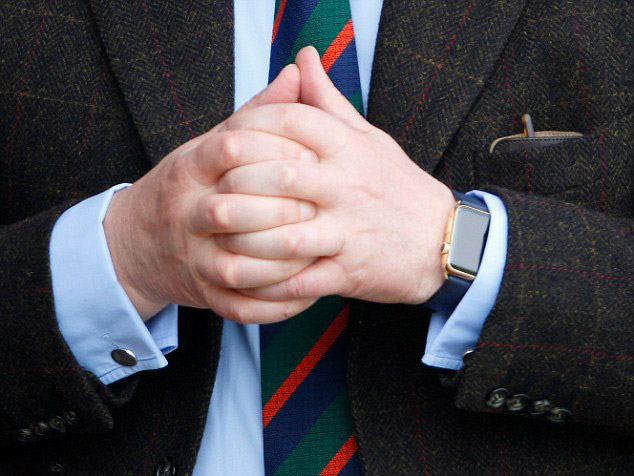 As told colleagues of the head of the State fiscal service, the bureaucrat is interested in financial applications for wrist gadget. He wears the Apple Watch c silicone strap. 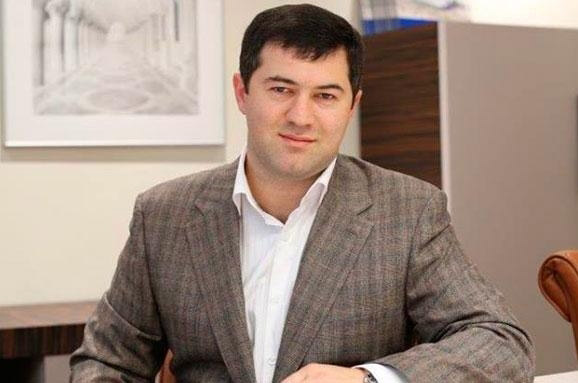 It is worth noting that Russian officials are actively using the Apple Watch. In the spring, Prime Minister of Russia Dmitry Medvedev and the Minister of Finance Anton Siluanov had come to the meeting to Vladimir Putin with the device on the wrist. Medvedev version was simpler, and Anton Siluanov is more expensive. Earlier at the official level, it was reported that the electronic devices of authorities checked for spyware “bookmarks” so what about this worry no cost

Apple CEO Tim cook explained his participation at the meeting of the representatives of the largest IT companies with U.S. President Donald trump the need to engage with the authorities of the country. The event was held last week. Tim cook answered a question about his participation in the meeting with trump during the session […]

Sci-Fi film “the Martian” has acquired the official mobile game. Project The Martian: Official Game is now available on iOS, Apple Watch and Android. The film “the Martian” is an adaptation of the eponymous novel by Andy Weir. The astronauts from the ship, “Ares III” during an emergency evacuation has left one of his colleagues […]

Media: iPhone 8 will come in four color options, including the new “mirror” model

Blogger Benjamin Gaskin, known for its connections with supply chain producers, has shared new insight about the expected features of the next generation of Apple’s smartphone. Apple plans to hold a big announcement in September, where there will be the presentation of the iPhone 8. As reported by MacRumors, the device will be available in […]