No time to stop and read the message, you go and simultaneously write the answer, while collecting all the pillars and touching passers-by? In a big city, the situation is quite familiar. The Creator of a new jailbreak tweaks Ariki is confident that his development will be useful for users who like to send messages and emails while walking. 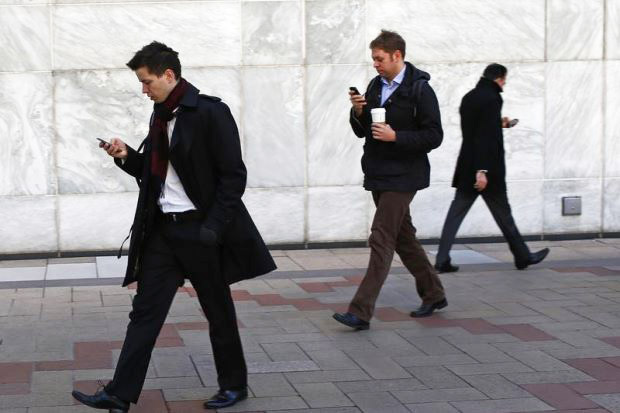 Tweak Ariki is designed for those who are doing several things at once, such as walking down the street and prints a message in his phone. The developers under the name iNasser figured out how to protect smartphone users from collisions with other owners of smartphones and pillars, by implementing a function that allows you to make the iOS keyboard “transparent”. The screen is projected a video with your device’s camera, creating the effect of glass surface: you can see both the text and the road.

According to the programmer, this addon will be salvation for those who constantly reads and writes on the fly, with no time to Dodge pedestrians.

I must say that the idea of Ariki is not new: in March of last year we developed a similar app called Type n Walk. In practice it turned out that people usually hold the phone so that the screen displays only the legs and part of the asphalt that does not help to avoid collisions. Rating the app in the App Store just two points. 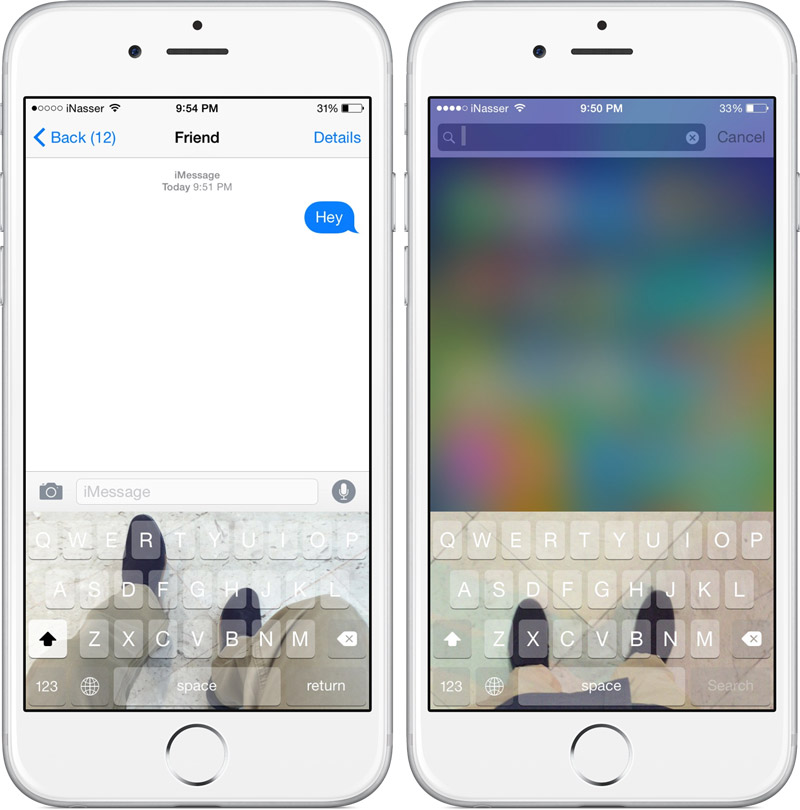 Ariki can be found in the BigBoss repository. The tweak is compatible with both iPhone and iPad and costs $1,49.

Specifically for the iPad, Apple has developed a new app called “Class”. According to the developers, the program can turn your tablet into a highly efficient assistant teacher, helping the teacher to guide students during the lesson, monitor their progress and to ensure the correct execution of their learning tasks.   Using the “Class” you […]

Bethesda Softworks decided to make a surprise to fans of the Fallout universe. In addition to the beer and beverage Fallout Nuka-Cola Quantum, which will be sold in the UK and the US, the Studio released the official keyboard for Apple gadgets. Keyboard Fallout CHAT is completely free and available for both iPhone and iPad […]

Apple, after several weeks of testing, launched an upgraded version of the web application, iCloud Photo. The web service allows you to conveniently view your photos from any computer. Previously, the company offered a replacement two own desktop applications for processing photos in Aperture and iPhoto with the new Photo utility. The release was in […]