In the web already rumors that TSMC would become the sole supplier of processors for the iPhone 7. Today this information was confirmed to the newspaper, the Electronic Times, reported that Apple and TSMC have reached an agreement by which the first alone will produce A10 Apple platforms for the next generation of “Apple” communicators. 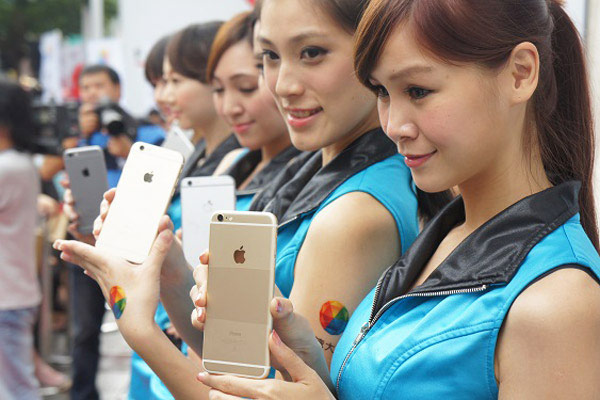 As you know, the order for production of A9 processors for the iPhone 6s and iPhone 6s Plus was divided between TSMC and Samsung. Their first releases on 16-nanometer technology process, and the second on 14-nanometer. The A9 chip production at TSMC and Samsung are different from each other. Independent tests have shown that the difference in terms of autonomy of the iPhone 6s is 20% not in favour of alternative, manufactured by Samsung, while Apple itself claims that the real difference even taking into account the different components does not exceed 2-3%. This, says a new report from The Electronic Times, Samsung was worth the loss of order on release of A10 platforms for the next generation iPhone.

There is speculation that TSMC was able to get all of the orders for Apple’s A10 with the 10-nm process technology, which will create a much more energy-efficient and powerful platform than Samsung used 14-nm process technology. Due to this Californian giant will make the iPhone 7 is even thinner than its predecessor without sacrificing battery life. 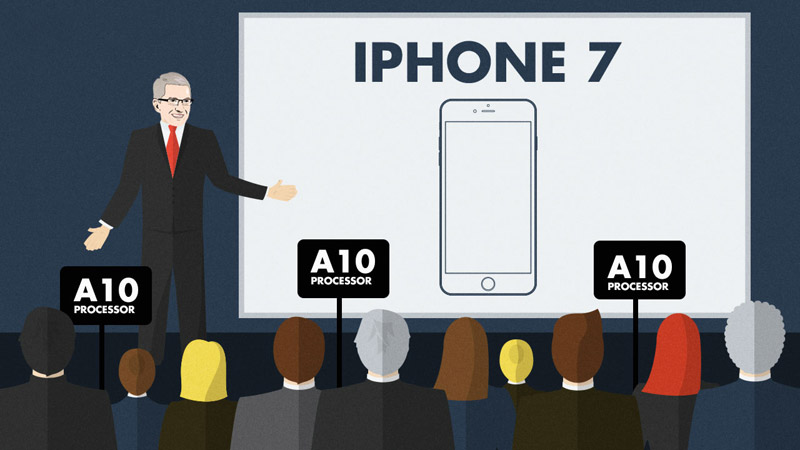 Of course, most iPhone users probably would prefer to get the handset with the same or even a bit more thickness, but with a long operation time from one charge. But users can hardly expect such generosity. After all, the main priorities have always been the Apple as smaller thickness and weight of smartphones.

Read also:   How to disable OTA update iOS on iPhone and iPad without jailbreak

It’s possible that Apple’s decision to use the services only chipmaker really is due to the fact that the iPhone 6s Samsung chipsets were weaker than the same smartphone platforms TSMC. And although, according to Apple, the difference in performance and operating time of minor gadgets, many users were unhappy with the prospect of a weaker machine.

Apple, as was reported in the past month, has launched a public beta of mobile operating system iOS 9. Download the preview OS can only the first 100,000 people among those who signed up for testing. Last year, Apple first announced the OS X Beta Seed Program, in which anyone who wants an opportunity to […]

iPhone SE will repeat the fate of the iPhone 5c: will not continue

In early 2016, Apple released the new iPhone SE the 4 – inch smartphone aimed at supporters of the compact devices. According to Mydrivers, the sales volume of the model was insufficient high, so iPhone SE will the fate of the iPhone 5c, which did not see continue in the face of “iPhone 6c”. iPhone […]

The iPhone 7 has taken a leading position in the DxOMark test, which measures the ability of pictures and videos to various mobile devices. Flagship Apple solution for shooting quality turned out to be one of the best in the industry, said the experts. Users and journalists who managed to test the iPhone 7, I […]