In may 2015, MTS has registered about 100 000 cases of infection of the smartphones of their customers with malware, unauthorized written off funds from their accounts. This was 30% more than a year ago. 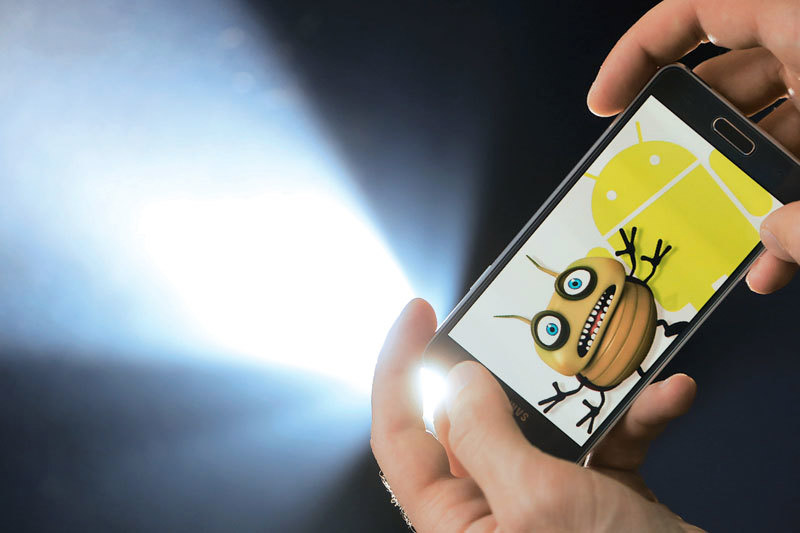 In addition to the activation of the virus developers, the growth of the infections occur because of an increase in Park of smartphones in Russia: according to MTS, in the first quarter of 2015, they were used by 43.6% of its subscribers against 34.6 per cent a year earlier. Based on the number of MTS subscribers, the number of smartphone users has increased over the year, from the end of March 2014 to end of March 2015, by 34.3% to 32.5 million

According to MTS, the average amount stolen as a result of each incident, is 400 rubles, but there are times when the amount of damage reaches 15 000. With the high number of infections of smartphones it can be around 500 million rubles per year, considered the company. But it is only money that is deducted from accounts of subscribers and the cost of write-offs fraudulent application of funds from credit cards and e-wallets impossible to count.

Unlike on Android iPhone and iPad the malicious applications are practically absent, said a representative of MegaFon. There are only a few examples of malware on these systems, but they are not widespread.

Anti-malware Android apps MTS has introduced a new service, indicate “Vedomosti”. The operator analyzes the subscriber payments from the account and, if the system detects an anomalous payment activity, warns the subscriber. It is requested to block all transactions on the account. Now, suspecting that the smartphone subscriber’s infected, MTS when you try to log on to the Internet it redirects to the page with reference to antivirus.

In 2014, MegaFon recorded 850 000 cases of infection of smartphones to its subscribers, and for the first five months of 2015 200 000. Beeline does not disclose the number of infections and damage from malicious programs.

Study: majority of Russians don’t know what Internet piracy is against the law

According to the research, 87% of Russian Internet users are convinced that the production and distribution of pirated video content is not illegal, and 66% believe that stream and download pirated content are also legal. These results are analytical company Irdeto. A misconception prevailing among Russian consumers, likely contributes to the escalation of piracy; however, […]

Razer has introduced two new headsets Hammerhead V2. The headphones are called the Hammerhead and Hammerhead BT for iOS and is equipped with Bluetooth interfaces 4.1 and Lightning respectively. Model Razer Hammerhead BT runs on the Qualcomm codec aptX, which ensures minimal latency and clear sound. The stated battery life is 8 hours. Headset fully […]

Apple will be allowed to delete preinstalled apps in iOS

Apple is considering the possibility of removal from iOS preinstalled apps. In an interview with Buzzfeed told Apple CEO Tim cook. It comes rarely used by user applications, such as “Promotions”, “Tips”, “Recorder” and “Compass”. “This is a more complicated question than it seems. There are some applications that are associated with other. If they […]