Users, actively practicing the jailbreak, long time ago a collection of favorite tweaks. First place on “jailbroken” gadgets. Unfortunately, not all of presented developments in Cydia compatible with iOS 9, because not all the developers had to release a compatibility update following the release of Pangu9. 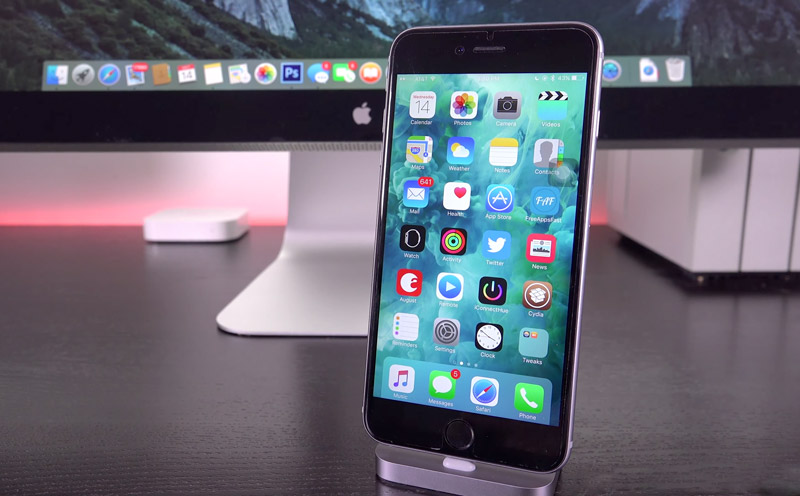 The Creator of the YouTube channel iCrackUriDevice has prepared a selection of the top five free tweaks for iOS 9, which can be found in Cydia. In the list there are add-ons for the dock bar, folders, control, display, and battery iPhone. They allow you to fine-tune the individual elements of the interface of the mobile platform and Apple to learn more about the system.

Not all shown in the video Addons can be classified as mandatory. Most are highly specialized solutions. Although, the app BatteryLife with detailed information about the battery could be included in iOS by default.

To jailbreak for iOS 9, you can use Pangu9. For this you will need a PC with Windows or a virtual machine on a Mac. The procedure to download the directory of informal applications run in automatic mode.

This week Microsoft and Qualcomm during the event Windows Hardware Engineering Community has announced plans to ensure the health of the operating system Windows 10 on devices with Snapdragon processors. Chips Snapdragon next generation will ensure full compatibility with the Windows ecosystem 10. In particular, the ability to run standard x86 applications, including Adobe Photoshop […]