The iPhone 6s has become the best-selling in June 2015 according to the results of research from Counterpoint Technology Market. This is stated in the analytical report of the company. 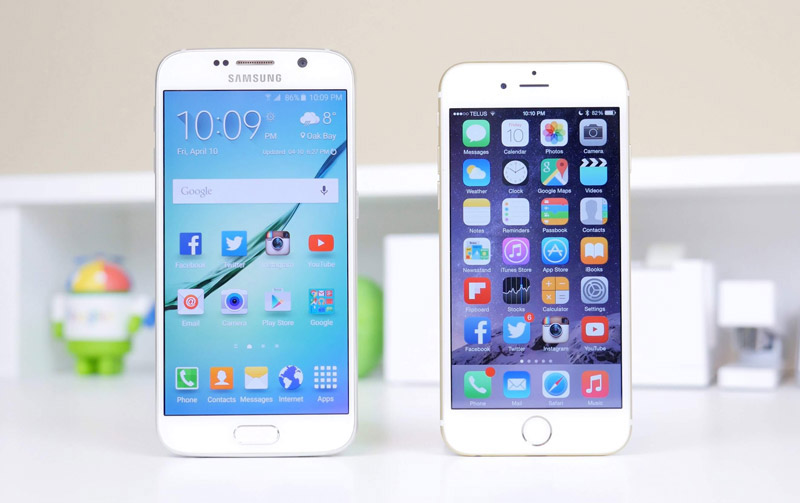 In the new study Counterpoint to figure out which phones are most in demand from consumers. As stated on the website of the source, became an international best-seller iPhone 6 and iPhone 6s Plus. The vehicles went on sale in September 2014, they are equipped with a 4.7 – and 5.5-inch displays, dual-core A8 processor and 1 GB of RAM.

Third and fourth place in the list of best selling smartphones is the current flagship Samsung Galaxy S6 and Galaxy S6 edge. In fifth place is another smartphone Apple iPhone 5s. Chinese model Xiaomi Mi Note was ranked sixth. The company does not provide any figures on sales.

Analysts from Counterpoint Technology Market attribute the popularity of the iPhone with the increase of screens and predicts the success of the next-generation model – the iPhone 6s. In Cupertino is also no doubt in the success of new products: Apple, according to sources, ordered suppliers to build a record of a large batch of iPhone 6s and iPhone 6s Plus, which will be presented on 18 September this year. 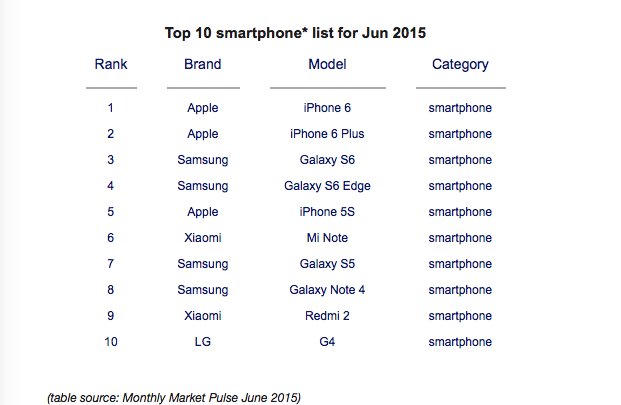 Apple ordered delivery 85-90 million units of the two models, with screens of 4.7 inches and 5.5 inches for the period until 31 December 2015. The screen sizes of the new models are the same as in the iPhone 6 and iPhone 6 Plus. Previously, the maximum size of iPhone screens was 4 inches.

Last year, the initial number of new models, ordered Apple was 70-80 million units, which at the time was a record level. Demand for the iPhone 6 and iPhone 6 Plus was high. In the first half of the fiscal year that ends in September, Apple sold 135.6 million iPhone, 43% more than the year before.

31 Oct, Apple stop support iPhone 4 and MacBook Air 2010. This fact drew the attention of Japanese resource Mac Otakara. According to the publication, the iPhone 4 was in the list of “Obsolete and end-of-life products” Apple. This means that Apple and its authorized service centers will no longer accept the phone for repair. […]

The new version of Viber for iOS with preview links

Viber Media has released a new version of the official client for iPhone and iPad with a number of improvements. In version 5.5, the developers added the ability to share information about the contact and to invite the participants in the thread to subscribe to public chat. For active users of video calling Viber now […]

The displays of new generation, which Apple has patented, superior to existing analogues. The technology, developed by engineers, suggests that the image on the screens of the iPhone and iPad will be felt by the finger. Gadgets will be able to simulate the texture to convey the shape and other features of objects, and hence, […]