On Monday, Apple said the iOS 9, which will be available this fall. This release enables iPhone and iPad to become even smarter and more proactive, give them some powerful search features and enhanced capabilities of Siri. 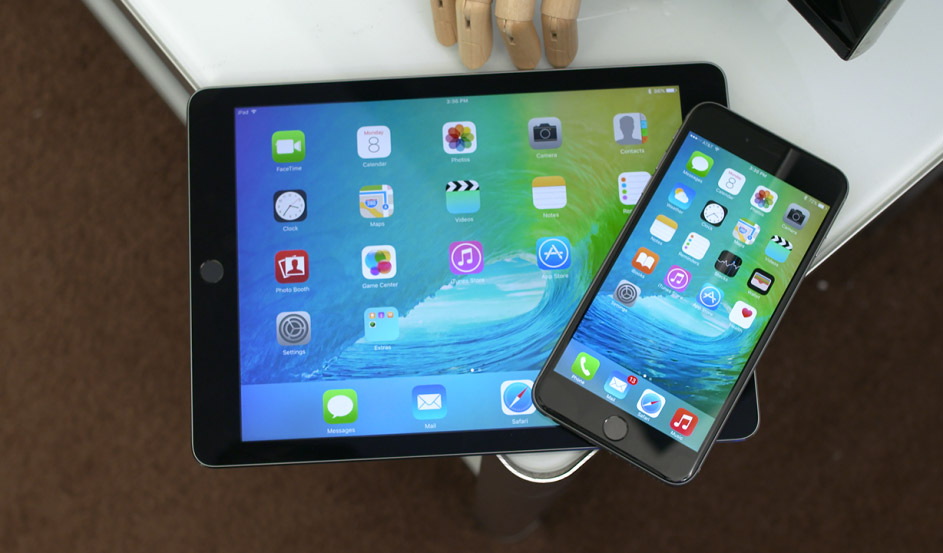 New features multitasking, created specifically for the iPad, allow you to work simultaneously with two applications that open them next to each other or in the mode of “picture in Picture”, allowing you to continue to view a video while searching the Internet, writing letters or working in any other application. Built-in apps in iOS 9 have become more functional thanks to the detailed information about transport in Maps, improved Notes app with new ways of recording ideas, as well as a completely new app “news”, which becomes more convenient to read the news on any mobile device.

Siri in iOS 9 has a new design, contextual reminders and new ways to search photos and videos. This assistant provides the most current information and offers appropriate for this moment. Based on the nature of use of the device, the OS automatically suggests apps or contacts even before the user starts typing. iOS 9 even remembers, what music do you prefer in a particular place or at a certain time of day, so when you connect headphones to the gym in the morning, or sit in the car, the display automatically shows the music controls in your chosen application.

Thanks to the new regime Slide Over to the iPad with a simple swipe gesture, you can start simultaneous operation with another application without closing the first. A quick tap allows the mode switch to Split View to work with two apps open next to each other. Mode of “picture in Picture” you can continue to chat on FaceTime or watch videos without leaving your favorite app.

New features of the updated “Notes” allows you to quickly make drawings with your fingers, easily create checklists and to monitor the implementation of tasks, and to take pictures without leaving the app.

The news app” combines striking design print and interactive convenience of working with electronic materials. It can remember your preferences and offer appropriate materials that are easy to share with friends or save it for reading later/add to reading list.

With the release of iOS 9 fundamental indicators platforms have become even better. The battery life is increased for 1 hour, also added the power saving mode. To install software updates require less space, and function Install Later allows you to upgrade your device in the period when it is not being used. Improved security features in iOS 9 protect the device and Apple ID using more complex passwords.

Display with Force Touch is already used in “smart” watch Apple Watch. However, it is no secret that Apple did not restrict itself to wearable electronics and implements technology and other gadgets. According to DigiTimes, this week, the American manufacturer has launched the production of Force Touch displays for the iPhone 6s and iPhone 6s […]

Telegram announced the launch of voice calls in the test version of the desktop application for Mac, Windows and Linux. This is stated in the official Twitter account of the messenger. The function of voice calls is now available in the alpha version of Telegram Desktop. In the preliminary version available calls to other users, […]