Sales of iPhones in China are rising, despite the massive sales of the company’s shares on the market and the economic problems in the country. About this stated the head of Apple Tim cook in comments to the correspondent of CNBC Jim Cramer. 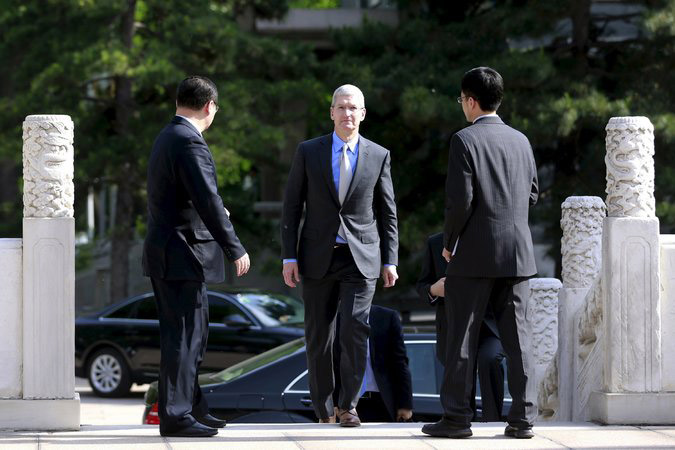 According to Apple CEO, business in China is booming. “As you know, we do not give messages in the middle of the block, and we rarely comment on the dynamics of Apple stock. But I know your question asked by many investors” — leads the channel comments by the head of Apple.

“I can tell you that we continued to see strong growth in our business in China from July to August. The growth of iPhone activations actually accelerated in the last few weeks, and we celebrated the best work App Store in China for a year in the past two weeks,” said cook. “Obviously I can’t predict the future, but our results this quarter so far are encouraging”, he added. 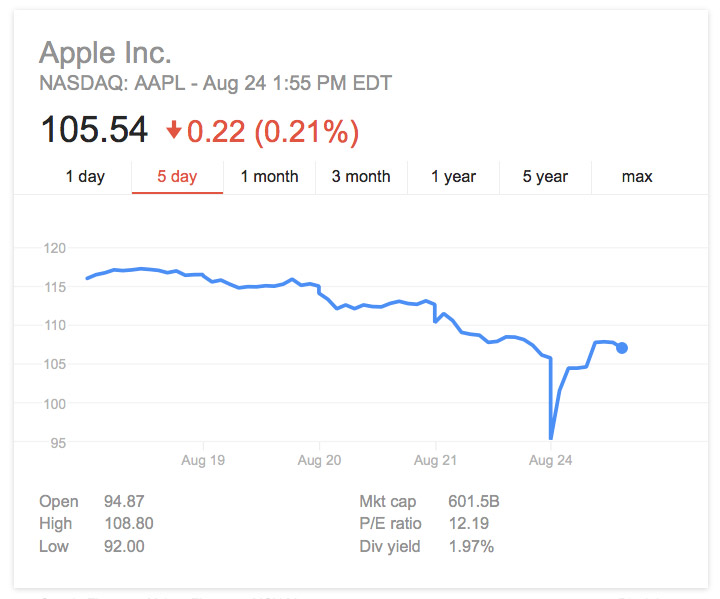 On Monday, global markets began a new wave of sales of shares, which is related to the continuing fears of slowing economic growth in China, the second largest economy in the world. The decision of the Chinese authorities to allow to invest the pension Fund in equities are unable to support the stock market of the country. The decrease in the indices occurred on Asian, European and American auctions.

In the course of trading the first day of the working week Apple securities traded in the framework of the index high-tech companies NASDAQ, fell by 13%, up to 92 USD per share. As of 20.54 GMT shares bounced up to 105,68 dollar per share.

In 2014, Apple released the iPhone 6 and iPhone 6 Plus, which have received screens with a diagonal of 4.7 and 5.5 inches, whereas all previous generations starting with iPhone 5, were completed with 4-inch displays. But in early 2017, the company plans to return to this form factor, what eve said informed sources. The […]

Wallpapers for iPhone, iPad and Mac on the theme of the October presentation, Apple’s “hello again”

On 27 October at a special event “hello again” Apple will tell you all of the details on the new generation MacBook Pro. The press conference will begin at 20:00 Moscow time in the main campus of the company in Cupertino. Tim cook will again take the stage to present us with new laptops with […]

The network has already appeared rumors that the new high end Apple smartphone may be delayed and not to go in September. The day before this was written by analyst Ming-Chi Kuo of KGI Securities, known for its connections with supply chain. Now this information was confirmed by another well-known Apple insider Nikkei. According to […]