In the Australian city of Melbourne six black students expelled from the Apple Store. One of the workers, deciding that adolescents may commit theft, asked young people to leave immediately. The incident caused a strong resonance both in the U.S. and around the world. Apple CEO Tim cook has condemned the act of the employees, stating that it is contrary to the policy of Apple. 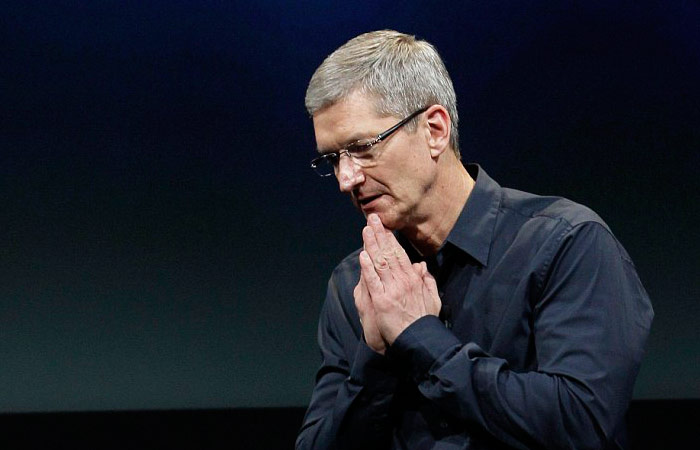 “What people heard and saw the video in the Network does not reflect our values. This is not the message we want to convey to our customers. Our staff immediately expressed their regret and apology on the matter,” wrote Tim cook in a letter addressed to the staff.

After the incident one of the pupils has published in his account in Facebook post, which talked about what happened. “To hear the words: “We are afraid that you might steal something” — was not just a shame. We were shocked. This is racism. He didn’t even give us the chance,” he wrote.

Students tried to find out the reason why they arouse suspicion, but the seller and the store security decided not to explain his decision: “Guys, this conversation is over. We have to ask you to leave,” said young people. 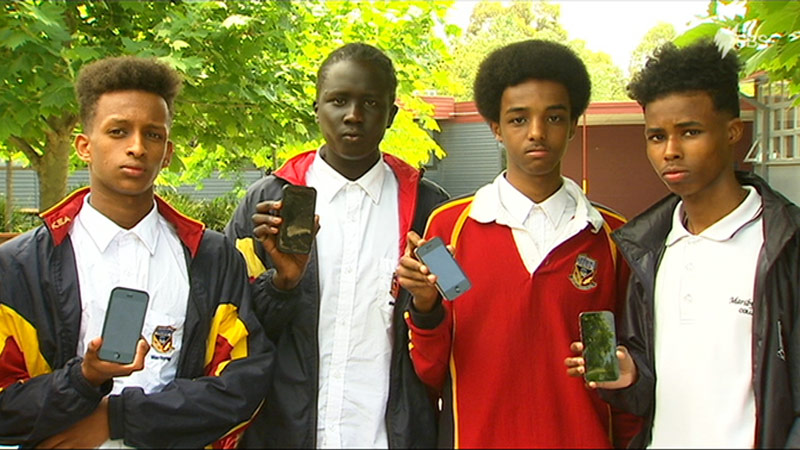 “Our stores and our hearts are open to a variety of people, regardless of their race or religion, gender, sexual orientation, age, physical ability, income, language or point of view. In the Apple Store in Melbourne is staffed by people who share these values and demonstrate our commitment to diversity. Our staff includes people from Australia, Egypt, Italy, India and other countries. They speak 15 languages, including Urdu, Portuguese, Arabic and Mandarin.

I am convinced that this was an isolated incident that is not a symptom in our stores. We will use it as an opportunity to learn and grow. Training program in our stores around the world, starting with Australia will be adjusted and will include new rules for dealing with customers,” cook added.

At the time of writing, the video in Facebook, which from the group of 15 – and 16-year-old young people demanded to leave the territory of the Apple Store, was viewed about 300 000 people.

Many people have probably heard of the company Gresso, which produces luxury versions of the iPhone, as well as their own smartphones running Android and a touch-tone telephone. The materials used — gold, titanium, leather. And now Gresso has released a case Magnum, promising a smartphone of unprecedented strength. In the publication RG shared his […]

Swiss watchmaker Swatch has introduced a new model of Swatch watches Bellamy, with which to pay for goods and services. The device, which is a direct competitor to the smart watch Apple Watch will go on sale in January 2016 at a price of 95 dollars. Model Swatch Bellamy got its name after the American […]