Apple takes into account the preferences of consumers from China in product design, said CEO Tim cook in an interview with China News, stressing the importance of this market for the Corporation. 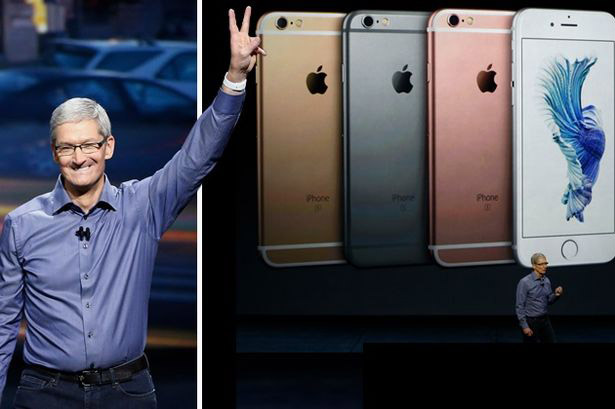 According to cook, it is distributed including to the colors of the iPhone 6s. In particular, the decision to add the iPhone in the color “rose gold” is largely dictated by the popularity of this shade in greater China – in China (including Hong Kong and Macau), Singapore, and Taiwan. The company decided that this model will be popular here, and just as in the case of adding an option Golden color iPhone will cause a resurgence in popularity.

“I hope that Chinese consumers will enjoy the iPhone 6s in the color pink gold,” said Apple CEO Tim cook in an interview with China News.

Currently China is the second largest market for Apple after the U.S., in January-March 2015 it accounted for 29% of the company’s revenues.

Demand for new iPhone 6s and 6s Plus in China are unlikely to disappoint Tim cook, despite stiff competition from cheap Android-powered devices. “Grey” importers have already set much higher prices are to mainland China iPhone 6s, especially on the color model in pink gold. 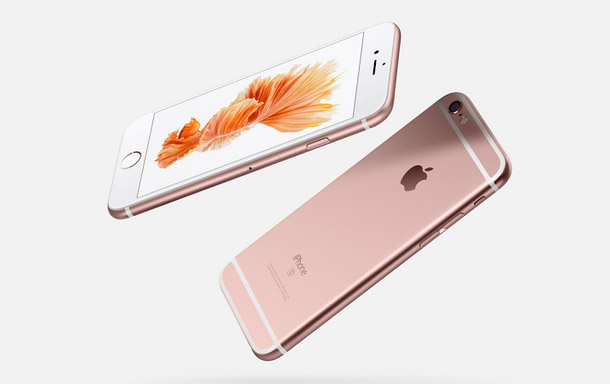 READ  Why is the function for detecting the inverted position not working on iPhone 4s, iPhone 5, iPad and iPod touch

Developers from Sweden introduced an unusual new anti-theft solution for iPhone. Novelty is a portable mechanical lock which can be installed in a pocket or bag, and the smartphone will not be able to steal. The device is called C-Safe. One part is attached to the mobile device, and the second to the pocket. Simple […]

Called 7 reasons why your hand has no Apple Watch

Last week it has been exactly a year since Apple began selling the first product, made without Steve jobs – “smart” watches Apple Watch. How is it that ustroistvom no queues and, more importantly, they still don’t have it on hand?! There is several good reasons. And the price, according to observers Delfi, is just […]

In the Russian online Apple store became available for order a 12.9-inch iPad Pro. The device is available at a minimum price of 64 990 rubles for the version with 32 GB of memory and without LTE module. The company promises to deliver the device within 1 business day. Apple is positioning the 12.9-inch tablet […]