Apple’s decision to abandon the port in the new MacBook Thunderbolt in favor of USB-C didn’t stop Intel from continuing development of this standard. According to the plan of chipmaker, the third generation of Thunderbolt will be fully compatible with USB-C, whereby the latter will become the common standard for connecting computer equipment. 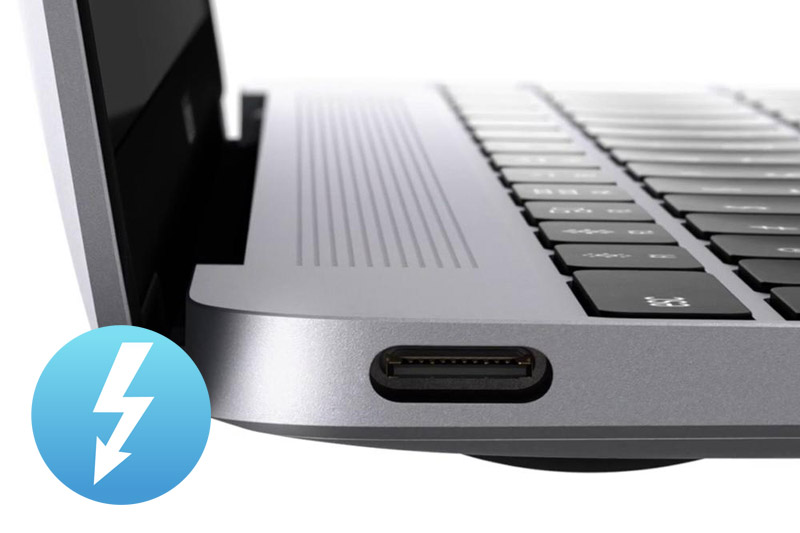 On Tuesday, Intel announced new products and solutions that will support the development of the computing ecosystem. During the welcome speech at Computex 2015 kirk Skaugen, senior Vice President and division Manager, Client Computing Group of Intel Corporation, announced the Thunderbolt standard 3. This format declined from its connector and will use exactly the same port as USB-C Connectors will be compatible not just mechanically: the Thunderbolt cables 3 can be used with USB ports, and Vice versa.

However, the differences between the interfaces. When using special cables Thunderbolt 3 with the lightning bolt can transfer data up to four times faster than USB 3.1 (40 GB/s instead of 10 GB/s). The maximum amount of transmitted energy for Thunderbolt 3 remains the same as for USB Type-C (100 watts).

“Thunderbolt 3 — one connector that allows you to connect to devices with Thunderbolt any monitors and billions of USB devices. For the first time, a single cable can provide up to 4 times faster data transfer and 2x faster video transmission compared to other. This technology is very suitable for 4K video format, docking stations, external graphics solutions and 10 Gigabit networks,” said Skaugen.

Thunderbolt and Thunderbolt 2 will be compatible with the new Thunderbolt 3, but this requires the use of special adapters.

Read also:   This fall, HTC will release a blockchain-smartphone 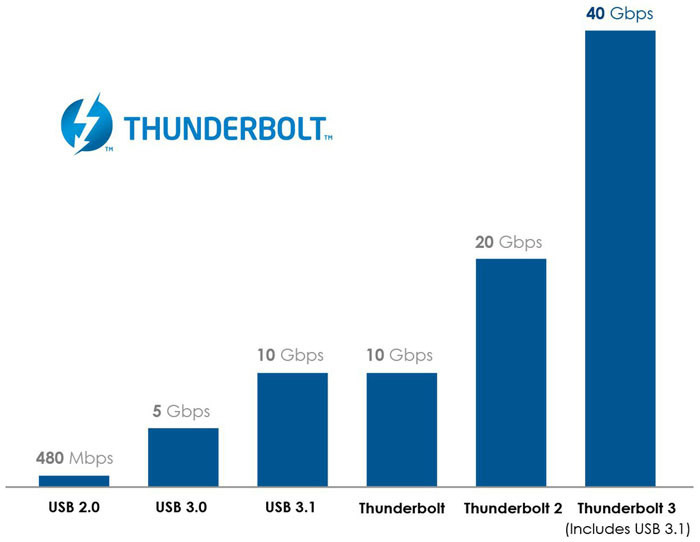 The Apple computers of 2015 production can already get support for Thunderbolt 3: according to Intel, the first products using the new technology will go on sale before the end of the year.

Ready at Sharp flexible OLED displays for the next iPhone

According to observers, the main purpose of the Foxconn investment in Sharp Electronics is the development of AMOLED panels, mainly for use in the next generation of Apple smartphones. The latest announcement from Sharp confirms these assumptions. The Japanese manufacturer introduced a flexible OLED display that is suitable for use in smartphones. The prototype has […]