In September, analyst firm Rbc conducted a study and concluded that among Android users there are many those who are planning to skip the iPhone 6s and iPhone 6s Plus. In particular, the number of sales “phones” on the secondary market rose sharply for the fourth and each buyer, the iPhone 6s should be the first “Apple” product. Recent studies show that “Apple” communicators of the last generation is really attracted a large audience of owners of Android-devices. 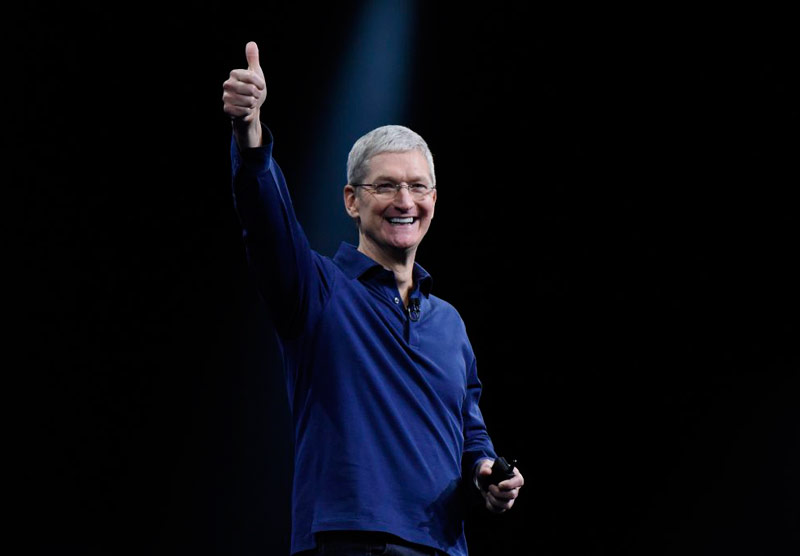 According to Consumer Intelligence Research Partners (CIRP), the number of Android users who have switched to the new flagships of Apple was a record for the entire period of statistics collection. 26% of buyers of the iPhone 6s and iPhone 6s Plus before used a smartphone platform Google. 70% of owners of new products before used another model of iPhone.

Last year the numbers of “defectors” was significantly lower. Only 12% of buyers iPhone 6 and iPhone 6 Plus previously used Android devices, whereas three of the four new owners of flagship devices have moved on them with the previous iPhone models.

The study shows that many of those who moved on to “Apple” platform with Android prefers iPhone 6s Plus. This confirms the assumptions of analysts, that with its 5.5-inch smartphone Apple a major blow struck by the Samsung company, specializing in the production of large-size smartphones. 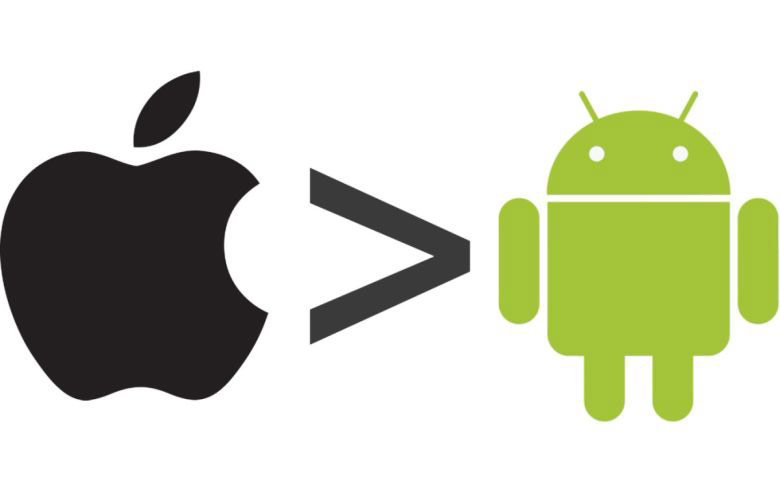 Earlier Apple CEO Tim cook revealed that former Android users are one of the main driving forces that contributed to the growth of iPhone sales. In addition, cook believes that they will help to sell more smartphones in the first quarter of 2016 financial year.

Read also:   Barrel Duo allows you to wear the Apple Watch and classic watch on one wrist [video]

According to cook, the recorded rates were a record since the company began keeping such statistics about three years ago. “We are proud of it”, — said the head of Apple. According to the company, slightly less than 70% of current iPhone owners of previous generations have not yet replaced their devices on actual. Tim cook believes that this means increased demand for new iPhone at least in the next quarter.

Apple is Recalling power adapters for iPhone, iPad and Mac due to the risk of electric shock. This is stated in a press release from the manufacturer. The problem relates to adapter plugs for the wall outlets that were supplied in the period from 2003 to 2015 with the Apple gadgets and were included in […]

Before the official presentation of the iPhone 8 is only four months. This means that the light from their cozy and not very dens crawled analysts, forecasters, creators of concepts and other insiders are willing to tell the “whole truth” about the impending novelty. It Slashleaks has published renderings of the modifications of the iPhone […]

A glitch in a software update iOS 10 beta 2 leads to blocking of accounts Apple ID. The problem users complained of news forum Reddit. Technical support Apple, reportedly, could not solve the problem. About the crashing in iOS 10 said the iPhone and iPad users who have an active two-factor authentication. On the device […]