Fujifilm showed the camera that fans of the brand have been waiting for a very long time. Mirrorless X-T4 has become a worthy update. For example, there appeared a matrix stabilizer. We will tell about other innovations further.

As in the case of the Fujifilm X100V, the X-T4 is not much different from the previous generation, shown back in 2018. In general, the appearance is quite vintage. Lovers will definitely appreciate it.

The main difference from the user point of view is the display. Firstly, its resolution has been increased by more than one and a half times – from 1.04 to 1.62 MP. Secondly, the display has become a reversal. So the camera is also suitable for vloggers. Has Fujifilm really decided to take the bread from the Sony RX100 VII? Of course, the assumption is wild – the weight of the previous generation of the X-T3 without a lens was almost 540 grams, which is 250 grams more than a Sony camera.

Some may not like how the lens opens. He has only one hinge, so to take a shot from the level of the belt, you need to open the screen and then turn it over. 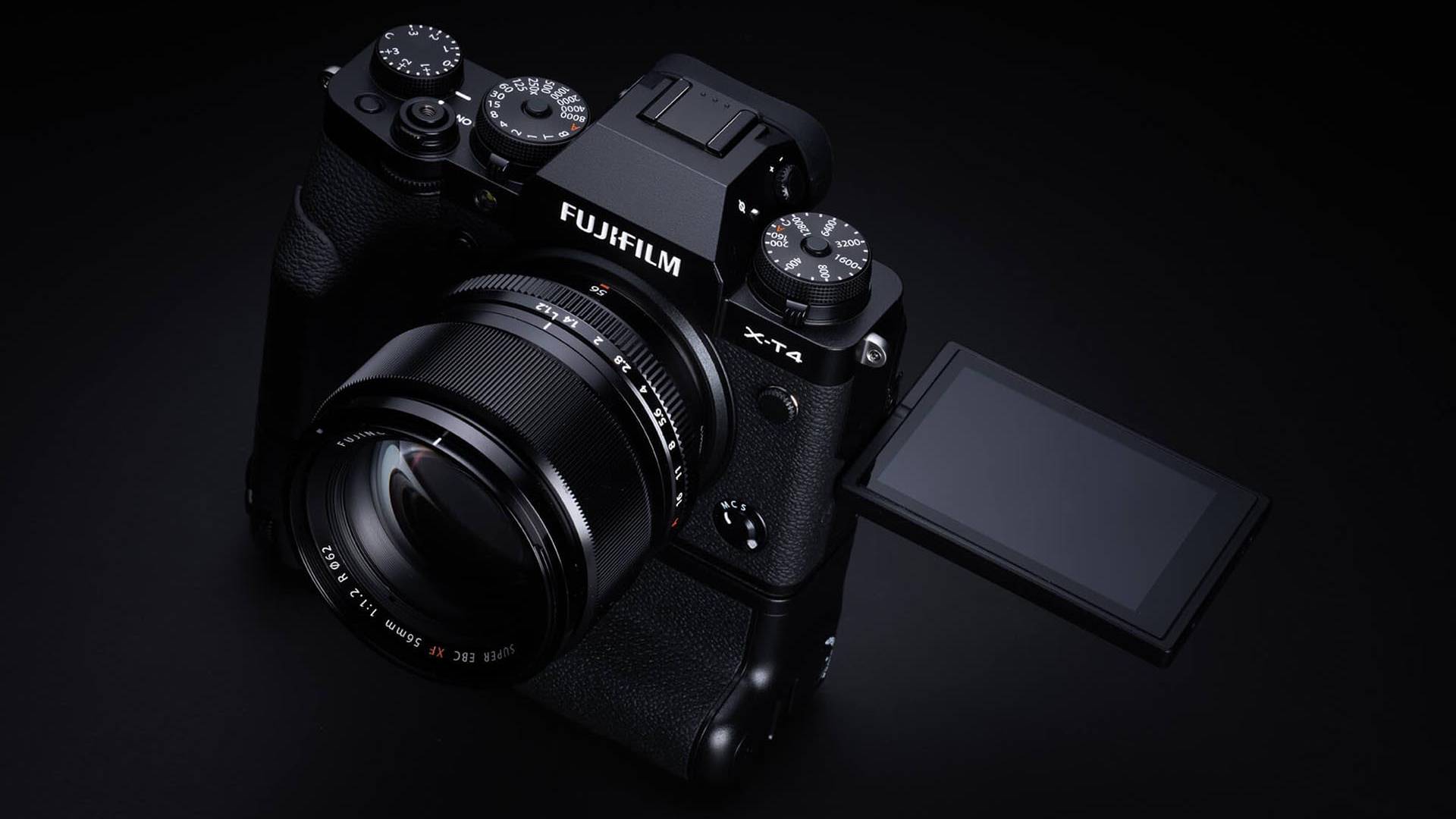 The camera controls have also changed slightly. For example, the Q button has moved almost to the top. Exactly the same location with the GFX100, which is temporarily located in our studio.

But what’s top-notch is the saved physical control keys. For X100V, for example, many buttons have become just icons on the screen: 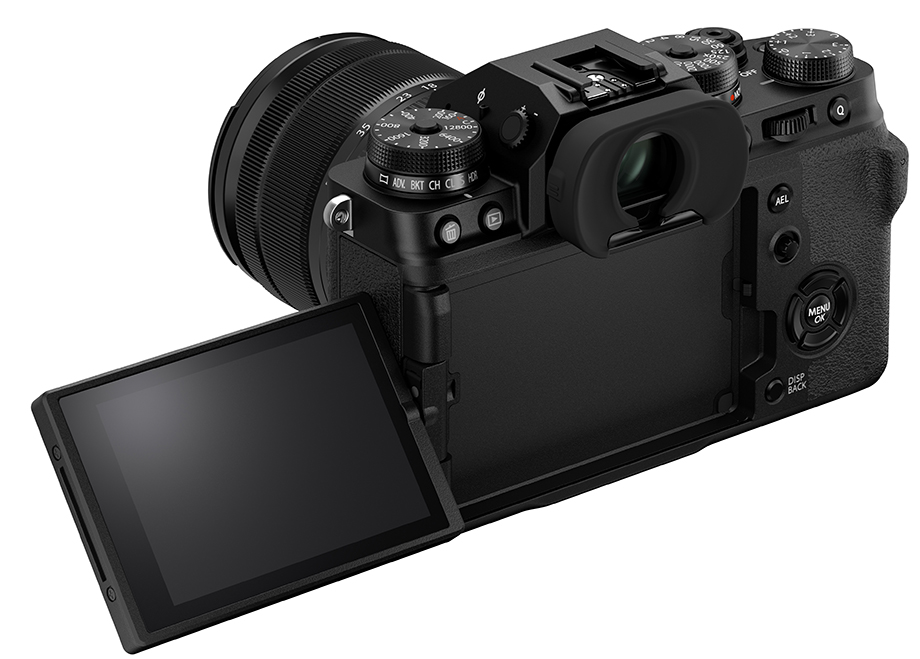 But the screen is still touchscreen.

The most important part – the APS-C-matrix – remained unchanged. This is X-Trans CMOS 4 with backlighting. The matrix is ​​paired with the processor X-Processor 4. Images are obtained at 26 megapixels. 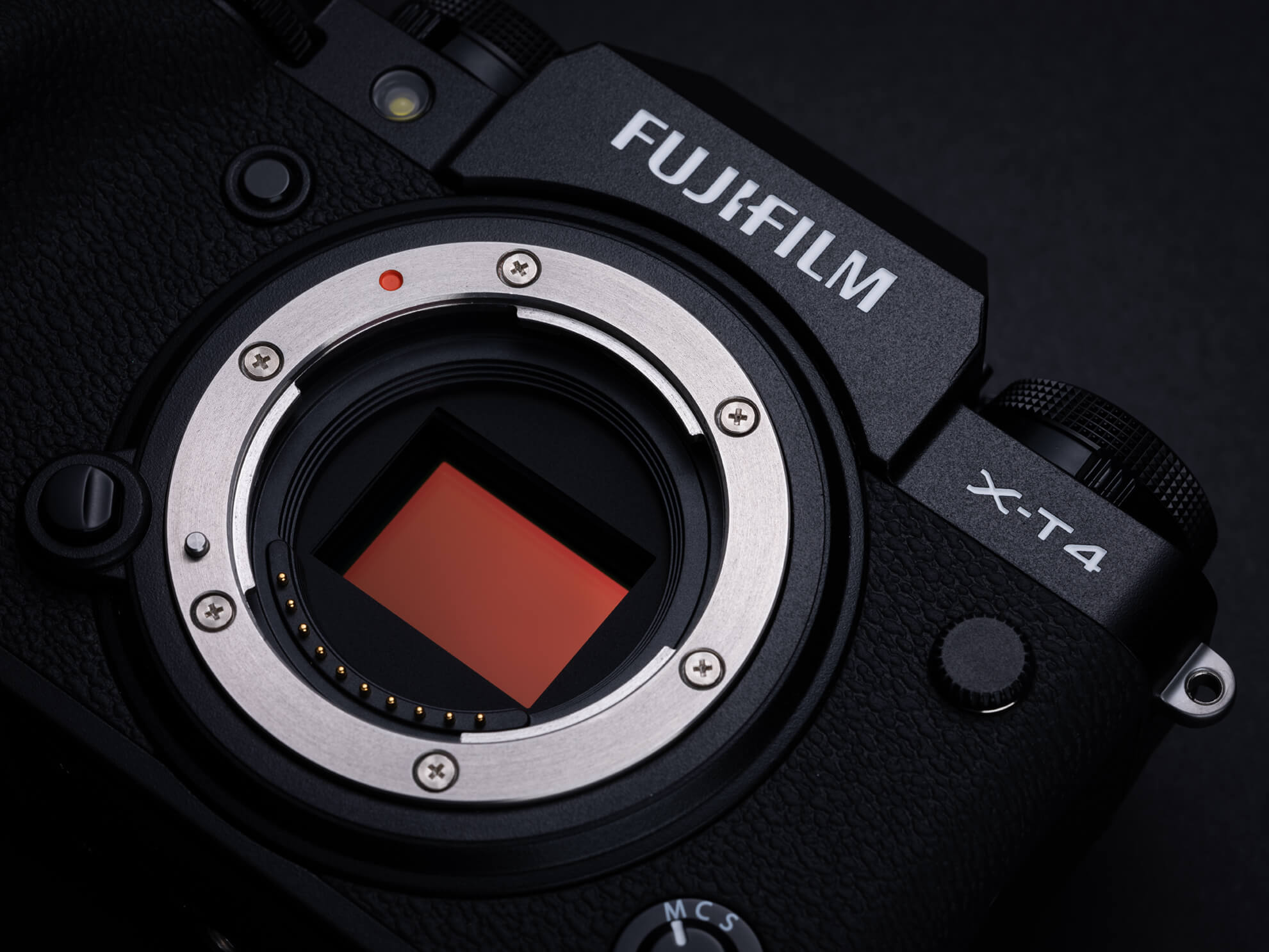 But the main innovation is IBIS. This is the name of matrix stabilization. IBIS provides five-axis stabilization, which compensates for 6.5 degrees of exposure. But this is achieved only with XF lenses.

Updated and shutter. It is 30% quieter than its counterpart in the X-T3, and also allows you to shoot 15 frames per second. And he is very fast – 0.035 seconds.

If you use the electronic shutter, the number of frames can increase to 30 fps.

Replaced and the battery. Someone will not like that there is a new battery, but it should be enough for 500 frames in normal mode and 600 in economical. This is 200 frames more than the previous generation.

And there is an extra battery pen VG-XT4. With it, the camera’s charge is enough for 1450 frames. By the way, there is a microphone jack.

If you do not have VG-XT4, then the microphone will be connected only through the adapter. This problem got from smartphones to cameras. 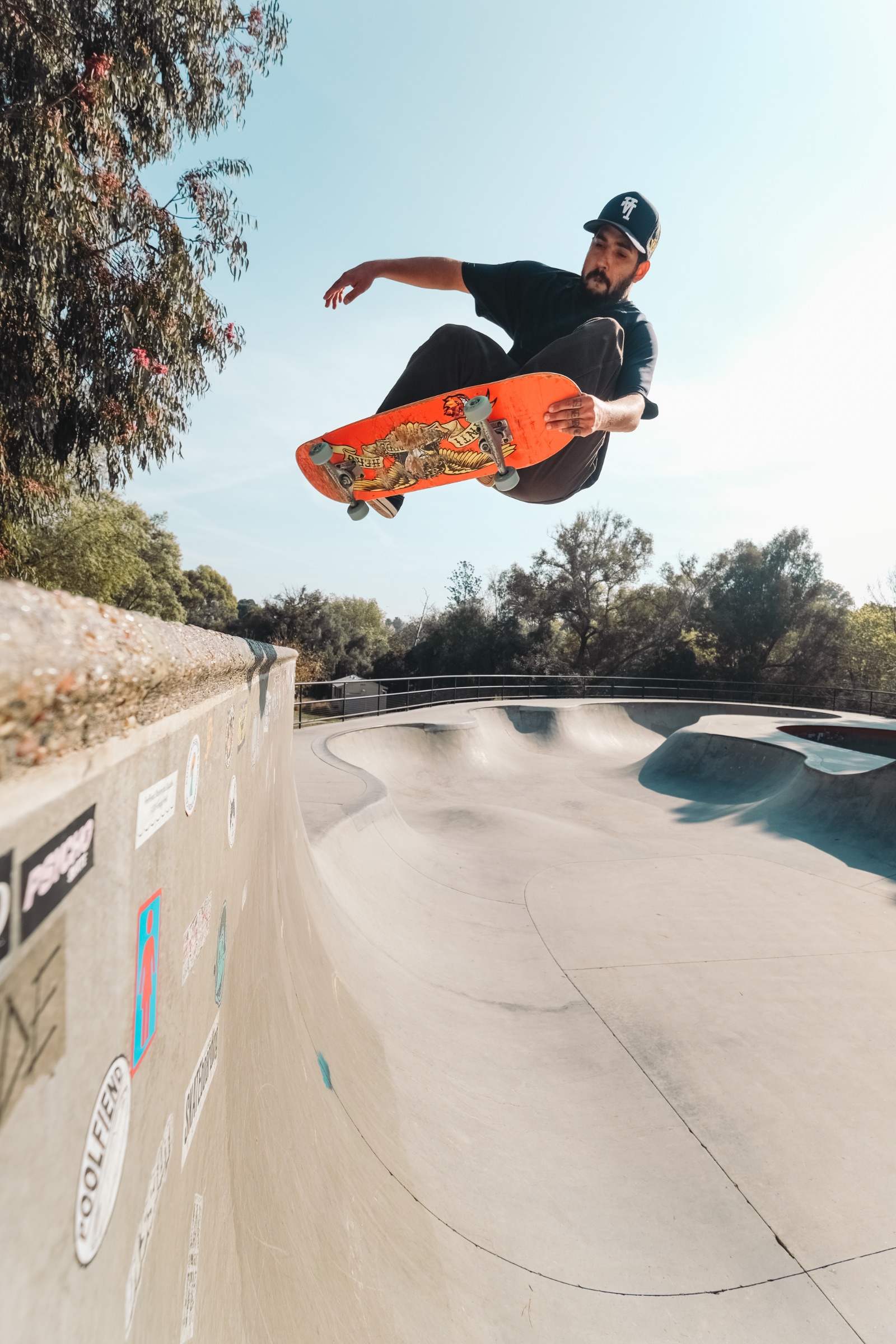 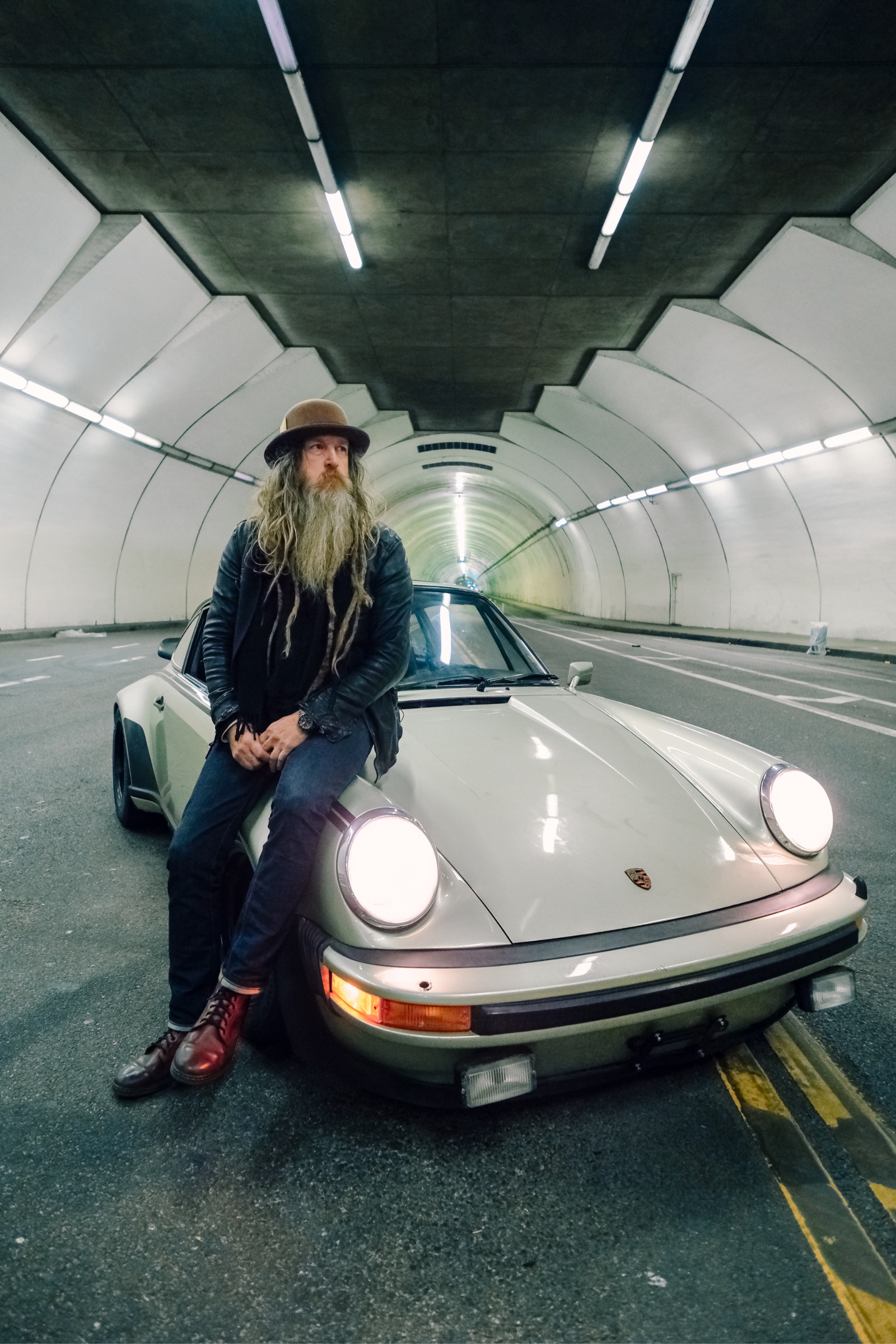 New phase detection autofocus triggers in 0.02 seconds. There is also a definition of faces and eyes. The coolest thing is that it is able to work in almost complete darkness: the exposure can be fixed at -6.5.

White balance can now be set with an eye on two criteria: white priority and environmental priority. The first will produce the most accurate colors, and the second will make it possible to take a warmer picture.

Of course, there are the famous “film” Fujifilm presets here – without them, nowhere. They were updated and called ETERNA Bleach Bypass. They simulate silver halide film processing techniques.

Also an important addition is HDR mode. In addition, the camera can save photos in RAW with irreversible compression. Apparently, to save space. 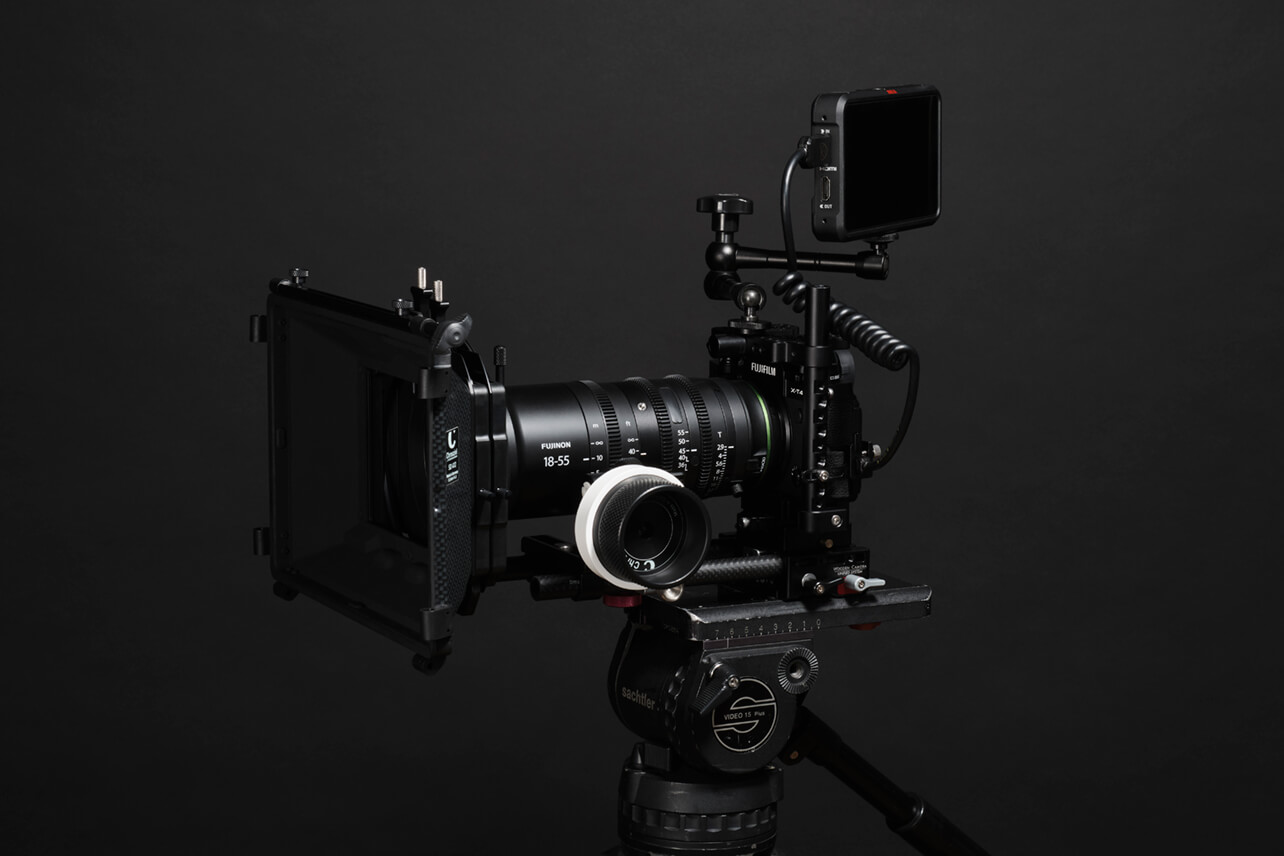 But now the camera is more than ever designed for videographers. It shoots 4K 60 fps at a bit rate of 400 Mbps, and also can do slow-motion Full-HD video at up to 240 frames per second! This is useful to us for drop tests.

The first buyers are expected to receive the Fujifilm X-T4 in April. But here the coronavirus can intervene, so it’s better not to hope.

Prices will be as follows:

In the USA (without tax)
In Russia (with tax)

The camera will be available in two colors: 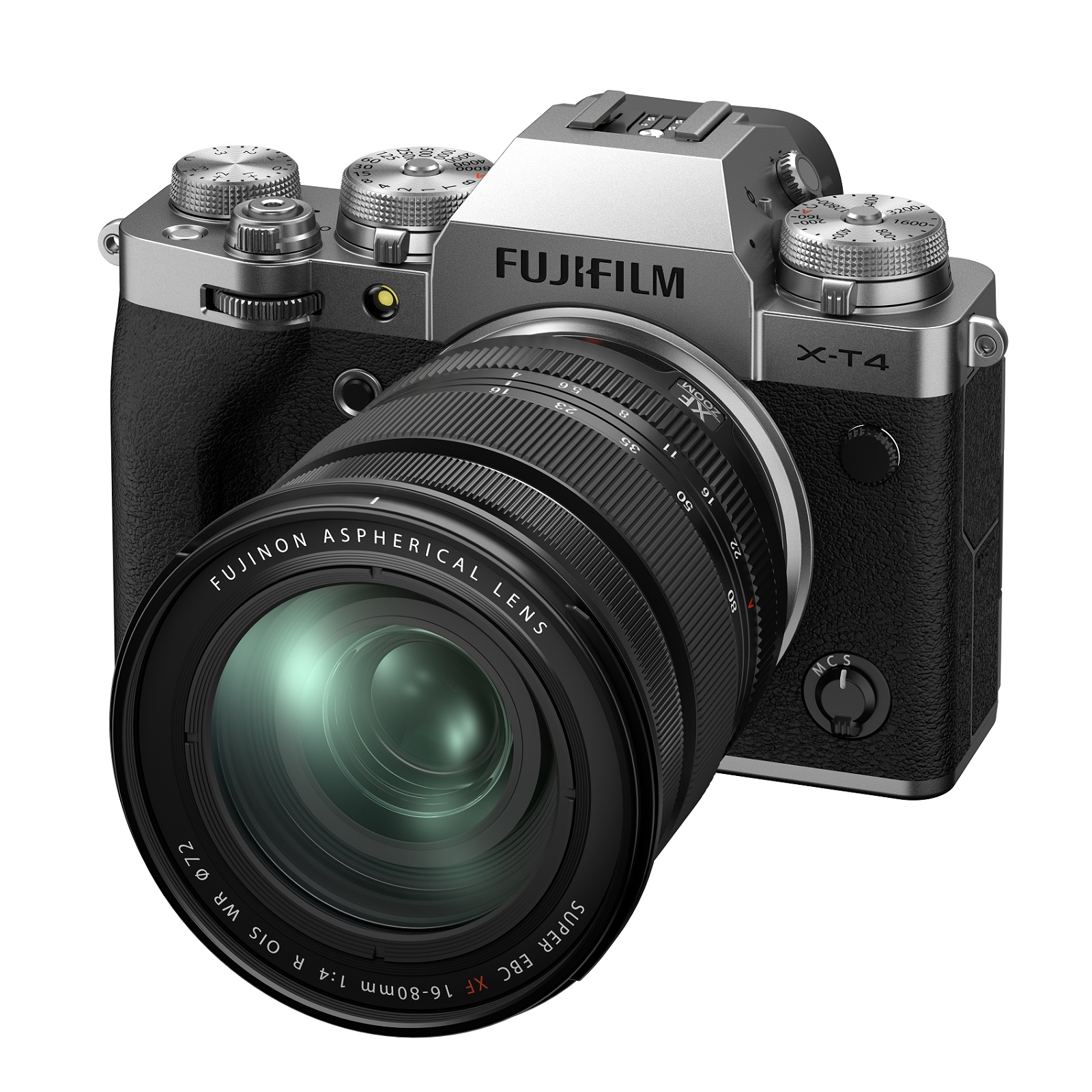 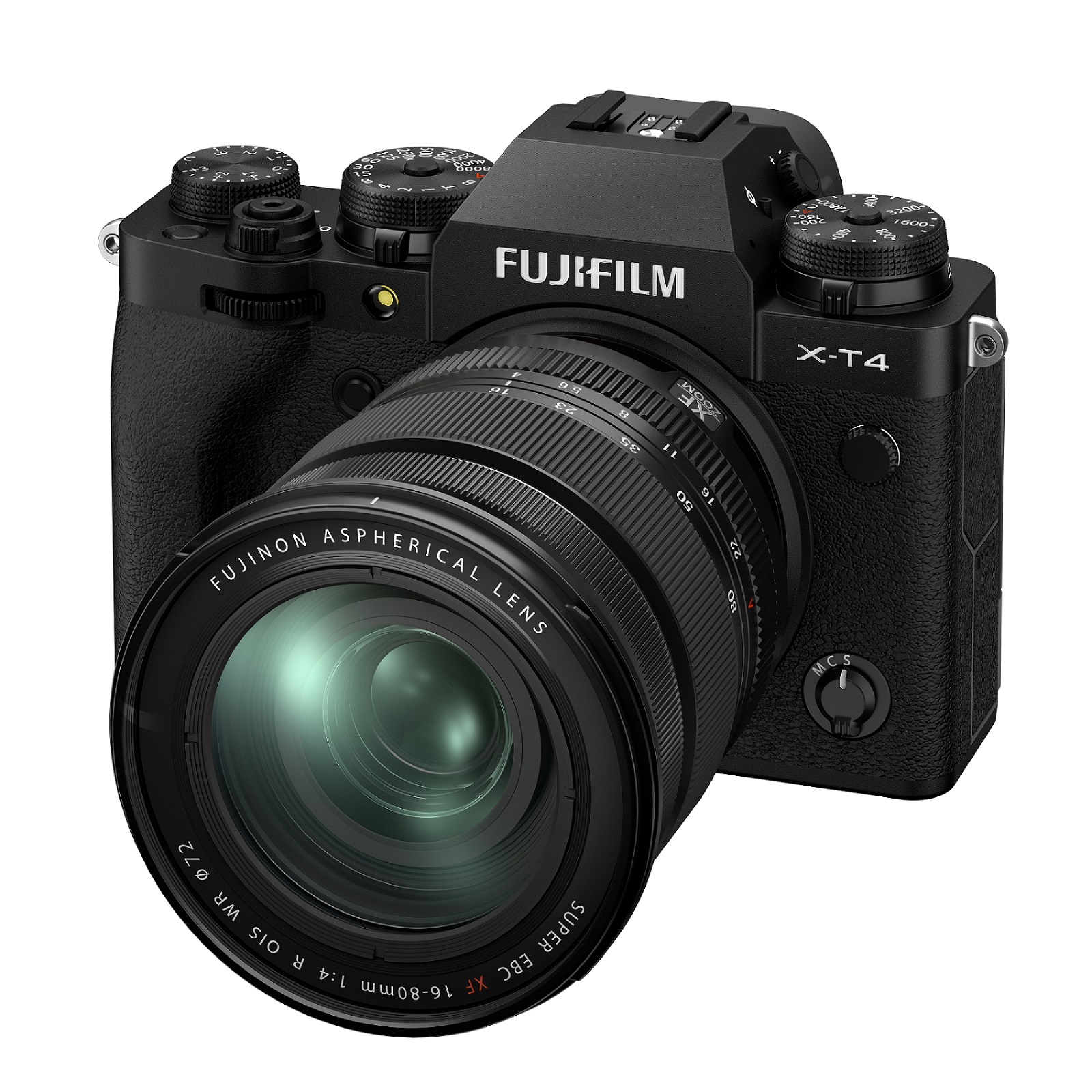 Despite the two-year matrix and processor, the Fujifilm X-T4 was very intriguing. Here and cool stabilization, and super fast autofocus. It is very interesting how the camera will shoot with all this. Soon he would have come to our review.

Read also:   Photos of DualSense - a gamepad for the PlayStation 5 appeared on the network

The main supplier of display panels for the new iPhone is the company Japan Display (JDI). It is reported by DigiTimes, with reference to South Korean ET News. According to the source, JDI account for half of all new items installed in screens. A little less supplies LG — 48%. And another 2% are Sharp. […]

Now, almost 16 years we live in the new Millennium, but did not seem to notice anything new. The gap between the past and the present are easy to spot if you look to those around us gadgets and compare with the device of the last century. Or take the Internet, has changed beyond recognition […]

Rumors about the successor to the iPhone SE have been circulating almost since the announcement of the original model in March 2016. Fans of the brand were tired of waiting for the release of a new affordable Apple smartphone, and at some point they even thought that Apple had changed its mind about releasing it. […]