While the supply of iPad decline, revenue from Apple’s lineup of tablet computers is stabilized due to the launch of the iPad Pro, the cost of which starts at $799. This is stated in the report for investors KGI Securities. 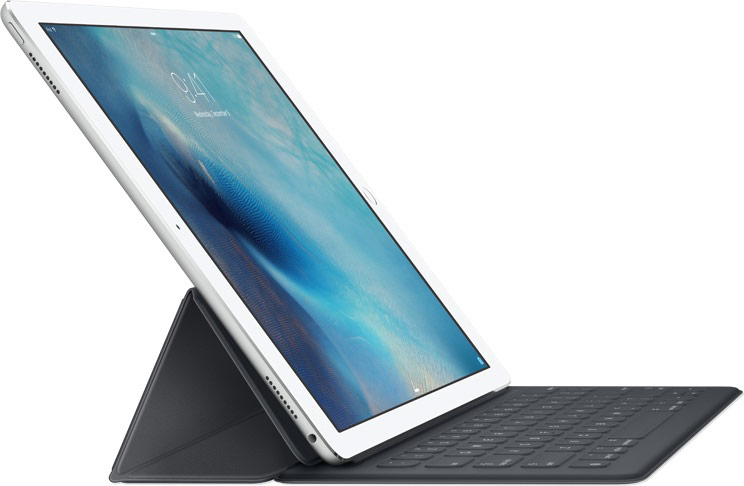 Lead analyst Ming-Chi Kuo is convinced that “for the iPad the worst is behind us”. According to his forecast, the average price of iPad sales will increase thanks to iPad Pro, the start of sales is scheduled for November. In the coming holiday quarter Apple will sell about 2 million a 12.9-inch tablets. The volume of deliveries, according to Ming-Chi Kuo, will be limited due to the displays manufactured by Sharp.

According to the results of the current quarter, supplies of all iPad models will be 15.5 million copies, says analyst. And in 2016 the iPad sales will decline by 16% to 40-42 million units. A supply drop will be offset by an increase in average selling prices due to the iPad Pro. 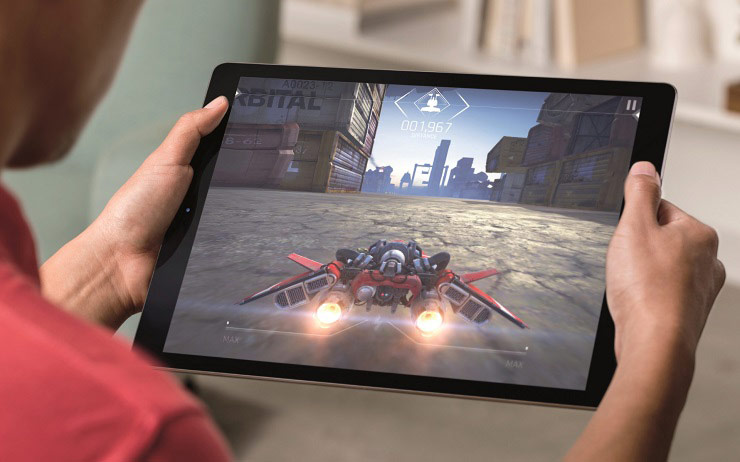 Also Kuo in his new report said that iPhone sales in annual terms grew by 23.6% and in IV quarter of 2015 fiscal year, which in the U.S. ended on September 30, their delivery has reached 48,5 million, and 22 million of them were sold before the launch of iPhone 6s and iPhone 6s Plus. And in the current quarter, he predicted that iPhone will disperse in the circulation from 70 to 75 million.

Apple will publish its financial report for last quarter on 27 October 2015. As before, it will include information about sales of iPhone, iPad, iPod and Mac during the reporting period. But the sales of the Apple Watch, the company will not reveal what this week warned the head of the company.

READ  OnePlus 8 Pro camera can see through plastic, glass and even clothes

Investor and billionaire Warren Buffett thinks that Apple will be the first company in the world, the cost of which will exceed $1 trillion. He declared it in interview to TV channel CNBC Now. At the moment the capitalization of the fruit of the giant exceeds $719 billion. According to Buffett, his company, Berkshire Hathaway […]

Popular American brand Joe’s Jeans has introduced innovative jeans, able to charge the iPhone battery. For recharging the smartphone, we only need to put in a Trouser pocket. Specialists fashion brand clothing has designed a range of jeans, which has a separate battery. Thanks to its special cut models from the new collection called #Hello […]

Designer from Vienna turned my portfolio in paper MacBook

A designer’s portfolio is his calling card, and perhaps primary way to find customers. The customer, looking at the work of a creative person, assesses not only the collection, but also the form of his labors. This is especially true for designers, because the portfolio will be judged on his work and potentials. Fashion designer […]