Startup Foolography presented wireless controller Unleashed, in which iPhone and iPad can be turned into display and remote control SLRs. A device installed in a compatible Shoe “mirror, and creates the network to which you can connect using a smartphone. The interaction with the mobile device is organized via Bluetooth, to the benefits which the developers will take less energy. Unleashed no own battery. 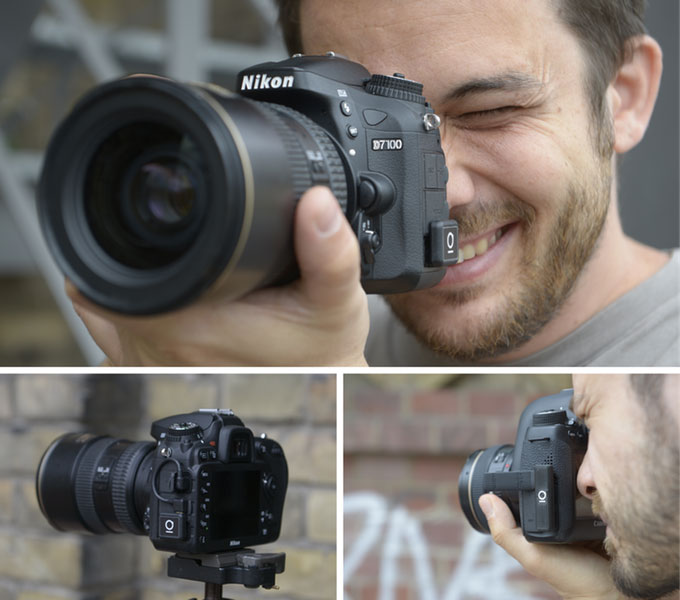 As soon as the mobile device and camera communicate over the wireless network, on the scene the software part of the system is a mobile application for iOS and Android. It allows you to use your smartphone or tablet as an external wireless monitor, which displays the histogram and recording – in a word, provides a comprehensive view of coming into the camera during shooting the flow of information. 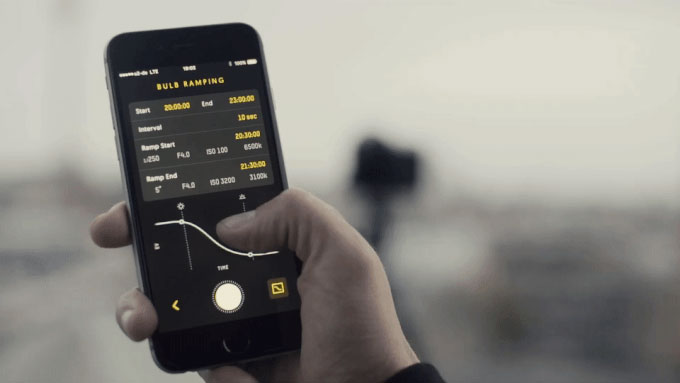 Using the mobile app, you can access the camera settings, to organize the shooting on the timer and interval shooting. In addition, you can add in the pictures information about the shooting location using GPS data embedded in the smartphone or tablet. The developers believe one of the benefits Unleashed its small size. The app can control six cameras simultaneously, although it is difficult to imagine such a situation. 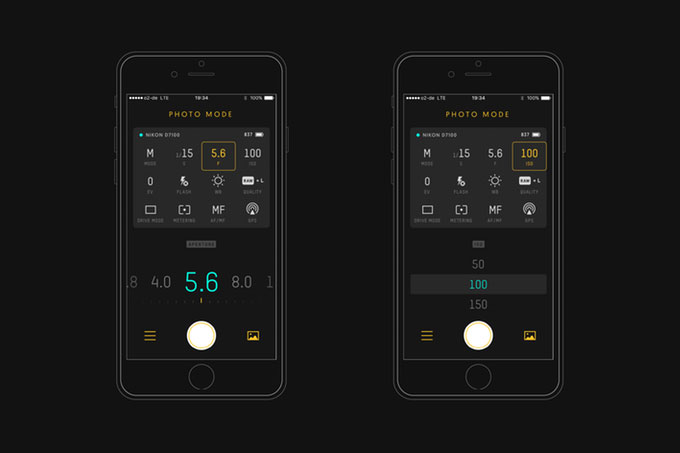 The creators Unleashed has created five kinds of adapter. Options N1, N2 and N3 is designed for Nikon cameras (each option is compatible with multiple camera models), Unleashed C1 and C2 for Canon cameras.

Foolography raise funds for mass production of the controller on Kickstarter. Fundraising for Unleashed will continue for another three weeks, but it can already be called successful, as the stated goal of €60 000 is exceeded. Pre-order price is €109.

How does the 3D display Touch into iPhone 6s [video]

Flagship smartphone iPhone 6s, presented in San Francisco on Wednesday, offers a fundamentally new way of interacting with the device for the first time in its history Apple smartphone can distinguish the effect of depression on the display. How does 3D technology work Touch, later in this article. In addition to such familiar gestures like […]

Apple has figured out how to make your iPhone ultra-slim

Since the presentation of the new iPhone last a little over a month. About Apple’s plans for the next generation of smartphones can be judged by patent applications that the company registers the patent office of the United States. In the Network published details of another patent of the Californian giant, which describes a method […]

Vernee company announced that users now have the opportunity to receive a coupon code for $20 if you pre-order the Apollo mobile Lite, which today is the most affordable device with a 10-core processor MediaTek Helio x20. This model is a simplified version of the flagship Apollo, but all key features of “big brother” remained […]