The U.S. Senate decided to abandon the use of Blackberry smartphones. The transition of one of the largest corporate clients of the canadian company to use the iPhone and Android devices is another indication of the rapidly falling popularity of Blackberry, the peak of which came in the second half of 2000-ies. 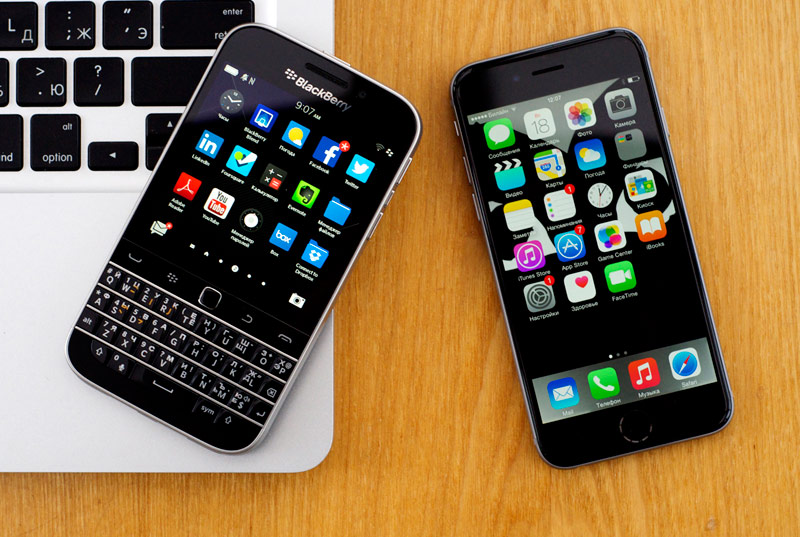 As reported by Kommersant, citing a memo from the office of the Senate, there are two reasons of refusal from further use of BlackBerry by the senators: first, according to the sources, the company stopped production of the models based on its popular OS 10, introduced in 2013; second, us officials finally realized that the age of the Blackberry has passed and the era of iOS and Android. The company BlackBerry has denied information about the termination of release of models on the basis of OS of 10, stating that it applies only to the model Blackberry Classic, the rest of the model will support this operating system.

History of BlackBerry smartphones has its origins in the late 1990-ies, when the canadian company Research in Motion released its first device. Very popular the Blackberry began to use among businessmen and officials — largely due to the presence of special data encryption and a high level of protection of personal correspondence, which at that time would give these smartphones a great competitive advantage. In addition, software smartphones allow you to easily connect to corporate information system and to have access to all company files. 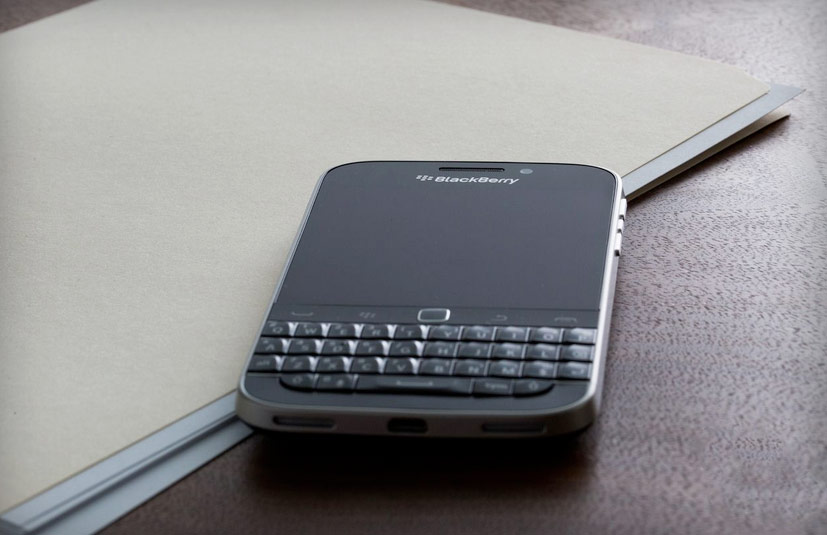 Quotes BlackBerry peak occurred in July 2007 when the shares of Research In Motion reached a record $230. In that year, Apple introduced the first iPhone. In 2009, the share of Blackberry in the global smartphone market reached 20%, and in the U.S. — 55%. However, the company failed to timely offer an answer to Apple’s smartphone and each new version of the canadian phones and OS caused a decline in sales. Now the share of Blackberry in the US is only 0.8%, and the company’s quoted prices barely reach $7.

Read also:   IPad sales fall 12 quarters in a row? Not quite

Apple received a patent for a smartphone with a rounded display

The cost of the Nokia smartphone with 2K display and 22.6-megapixel camera is expected to reach $500

In the near future under the Nokia brand will be released two smartphones with screens of 5.2 and 5.5 inches. According to the resource GizmoChina, the display resolution of both devices is 2K. In the spring, Microsoft sold the business on manufacture of mobile phones the two companies — FIH Mobile and Global HMD. In […]