A former employee of the national security Agency USA Edward Snowden released the documents, according to which, representatives of U.S. intelligence agencies, together with colleagues from Britain spied on foreign anti-virus companies, including Kaspersky Lab, reports RBC. The Snowden documents was published by The Intercept. 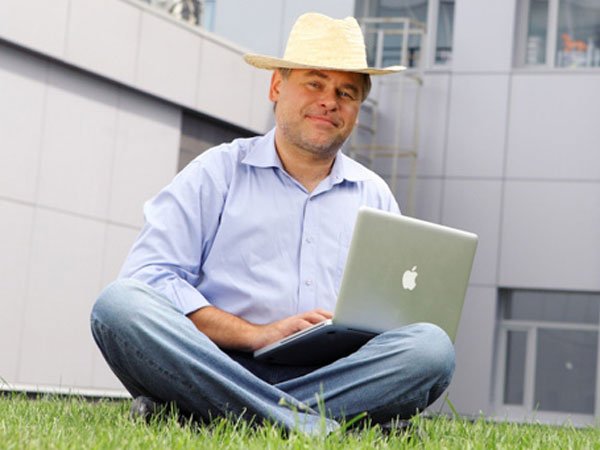 The documents the NSA that the Agency studied the gaps in the protection of “Kaspersky Lab”, and also received personal data of customers anti-virus company, tracking the exchange of information between installed products “Kaspersky Lab” and the company’s servers. In addition, the NSA monitored the information about new viruses and vulnerabilities that went to developers via e-mail.

It is noted that the intelligence agencies hacked Russian anti-virus company and monitor the activity of users and also received the access information from private networks.
In one of the drafts of the Department says that in 2008, the NSA found that the Russian antivirus company transmits private user data back to servers “Kaspersky Lab”, and they can be easily intercepted and used to track people.

In addition, experts from the NSA found out that the user-agent string, which contains the information of the data transmission Protocol HTTP, can be used to identify the devices used by customers of the company. However, the representatives of “Kaspersky Lab”, which gave the comment The Intercept denied this information.

“Kaspersky lab” was not the sole developer of antivirus software, monitored by the NSA. So, in the presentation of American surveillance project CAMBERDADA as potential targets for learning are also mentioned Russian companies DrWeb, “Ruscomnet”, “corps commander”. In addition, the NSA studied the activities of the Finnish F-Secure, Romanian BitDefender, German Avira, Slovak ESET, South Korean AhnLab and Czech AVG and Avast.

Recall that on 10 June the representatives of “Kaspersky Lab” reported the detection of sophisticated cyber attacks on its networks. According to some, this attack could stand the Israeli secret services.

In March 2015, Bloomberg published an article in which former and current employees of the anti-virus company, told about cooperation with the Russian special services and Eugene Kaspersky links with the KGB. Later the virus has categorically denied this information.

Apple is preparing to the presentation of the smartphone next-generation iPhone, while appearing in the rumors and online leaks under the designation of the iPhone 7. What will be the cost of the device, while one can only speculate, but with the start of sales of the specifics a lot more. Writes NextPowerUp citing journalist […]

iPhone 6 Plus vs Samsung Galaxy Note 7 and Galaxy S7: comparison of characteristics

In early August, Samsung officially unveiled the Galaxy Note 7. Phablet was pretty good, but in the mobile market there are quite a few smartphones with large screens, which is unable to compete with the latest flagship of Samsung. However, the main rivals are considered to be the 7 Galaxy Note edge Galaxy S7 and […]

Users talked about the new problem with the black iPhone 7

Some owners of the iPhone 7 and iPhone 7 Plus are complaining that the buildings of smartphones chipping paint, leaving light spots. The message on it appeared on the Apple support forum. Users emphasize that carefully monitor the device. In this presentation you can lose even relatively new devices. According to iPhone 7, chips appear […]