Users of Telegram messenger, developed by the ex-head of “Vkontakte” Pavel Durova, send messages up to 10 times more than in December last year. This is stated in the official company blog. At the moment users secure messenger send and receive 10 billion messages daily. 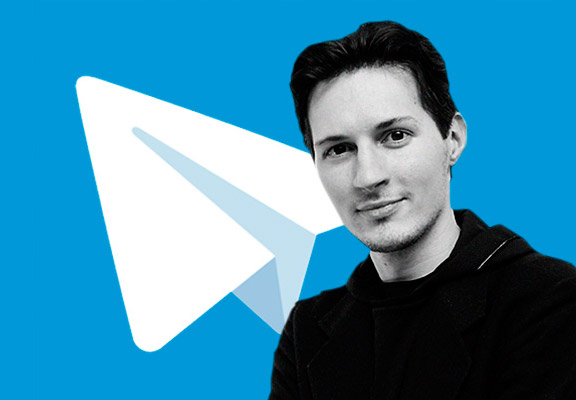 “Exactly two years ago we launched our iOS app, – stated in the official blog of Telegram. – Now we send more than 10 billion messages per day is the approximate number of push notifications sent Telegram users every day. And all thanks to you.”

A year and a half Telegram showed a significant audience growth. At the end of 2013 the messenger was only 100,000 active users per day. A sharp increase in downloads of Telegram began in the beginning of last year — shortly after announcing the deal to buy Facebook popular in the world of WhatsApp messenger. After a couple of days after the announcement of the deal, WhatsApp began a technical problem: users could not connect to the messenger via apps on iOS and Android devices. Company representatives reported that the cause of the problem — problems with the servers. Shortly thereafter, technical problems began and Telegram service not resist the influx of users. 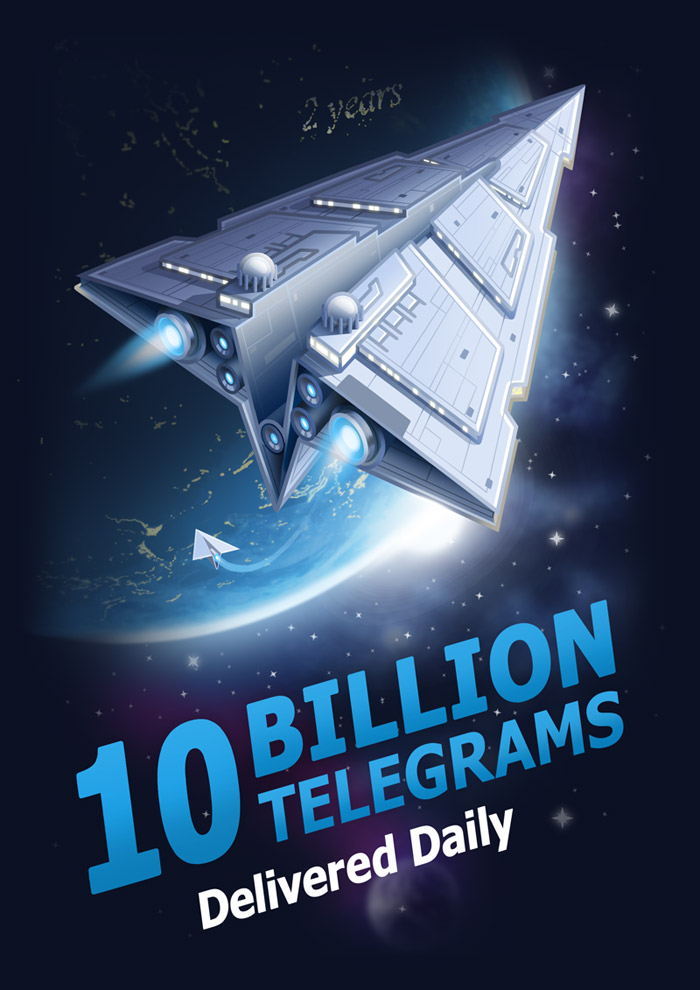 In March 2014 Pavel Durov reported 35 million users Telegram. By December, the monthly audience of the messenger grew to 50 million people. In may 2015 the number of service users was 62 million people. According to Durov, daily Telegram logged over 220,000 users. In December the rate was 145 000.

Telegram apps exist for all major mobile platforms, and web application and clients for Windows and Mac. As previously reported, Russia accounts for only 1% of the service users, and the most active regions — Europe, Latin America, India, the Arab States and the countries of South-East Asia.

The Halide app is one of the most famous third-party software cameras on iOS. Its developers are thoroughly studying the source code, as well as all available APIs distributed by Apple. The new iPhone SE was the first smartphone that relies only on artificial intelligence to blur the background when shooting portraits. So what? Any […]

About everything interesting for the week # 42: perfume with the smell of barbecue and Yandex.Matryoshka

We summarize the outgoing week with a selection of the most interesting news that did not get on the main agenda. One paragraph news See how the designer imagines the next generation of Yandex.Stations with a distinctive design What is missing from the “Station”? The designer believes that identity, character and touch. The concept shows […]