The head of the advanced research Foundation (PEF) Andrey Grigoriev reported on the successful completion of the project on the development of an interface “brain-computer” which allows to control appliances via the power of thought. The organization now works to properly execute the transfer of the project. 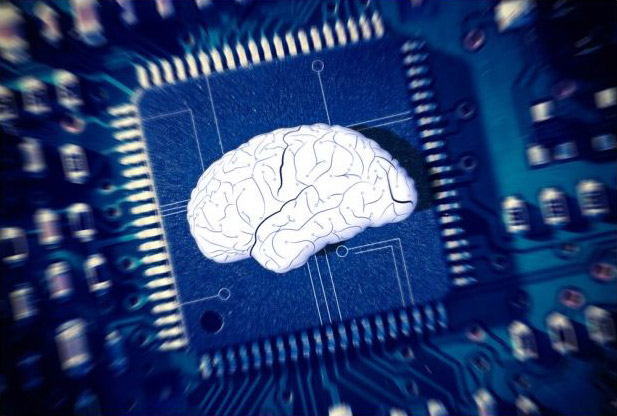 Earlier in January 2015 PEF representatives reported that they have held for the President of Russia Vladimir Putin demonstration of robot controllers by using the electrical signals of the human brain. The interface is based on the use of electrical brain activity, to register using the technique of electroencephalography, reports RIA Novosti.

“There is a project interface “brain-computer”, which repeatedly has demonstrated. Know-how, which are there laid down, is already interested Federal bodies of Executive power. Were the relevant issues, so we handed them the appropriate intellectual property and the result is in accordance with our law,” said Grigoriev.

Also Grigoriev said that Russia started the development of a new generation of equipment “soldier of the future “Warrior-2”. In the first stage, scientists are conducting brainstorming sessions, during which form a shared vision of what should be military equipment in 15-20 years.

Earlier it became known that the development of “Warrior-2” can take up to 15 years, thus, the equipment may appear in Russia to 2025-2030 years. The “warrior-2” will have to come to replace the “Ratnik” — Russian fighting equipment “soldier of the future”, incorporating about 10 subsystems: small arms, sets of protection, reconnaissance and communications.

The Foundation for advanced studies was established in the fall of 2012. It is positioned as a Russian equivalent of the advanced research projects Agency DARPA at the Pentagon. Its main objective is the promotion of high-risk research and development in the field of defence. Currently the portfolio of 49 projects, of which 26 are in the implementation stage.

Read also:   The photo for the cover of ESPN "Body Issue" bare-Javier Baez shot on iPhone 7 Plus

Platformer Super Mario Run, which was pompously presented at the autumn press conference Apple is expected has won great popularity among iPhone and iPad users. The game was released just a few days ago, but already boasts a serious number of downloads. Despite a record load rating Super Mario Run in the App Store are […]

A report on the activities of Rostec in 2015, which the General Director of state Corporation Sergey Chemezov presented to President Vladimir Putin this week, was the art object with augmented reality. This is reported by “Vedomosti” with reference to Director of communications of Rostec Vasily Brovko. “We used the technology of “augmented reality”, which […]

In Ukraine, want to introduce 5G without switching to 4G

As it became known, Ukraine has offered to run the network of the fifth generation without switching to 4G. It is reported portal ЛІГА.net with reference to the Deputy head of the President’s administration Dmytro Shymkiv. The speed of information exchange in these networks is 30 times higher speeds in 4G is more than 10GB […]