Since the first model debuted in 2007, the iPhone, like other devices equipped with a 3.5 mm audio Jack for headphones. However, recent rumors have indicated that iPhone 6s might be the last with this type of connection. It was argued that the company intends to remove from the iPhone 7 traditional connector for wired headset, replacing it with a universal port and having users connect to various audio devices via the Lightning connector. 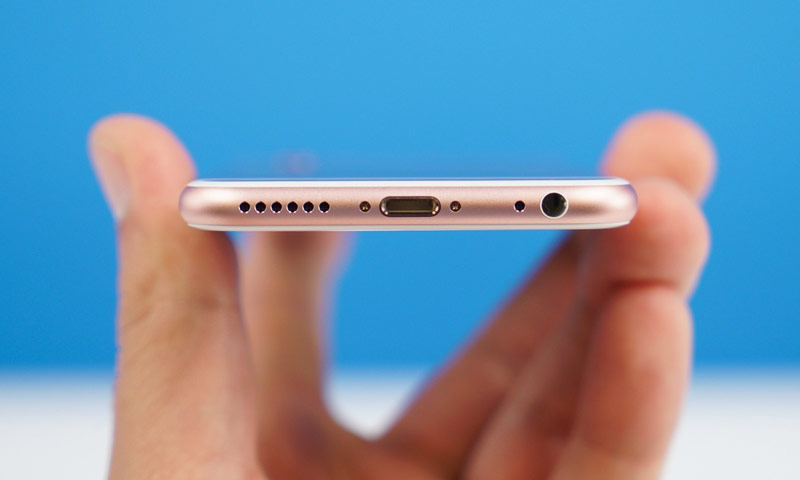 Tuesday in the Chinese microblogging network Weibo appeared the that refutes such reports. It allegedly shows the PCB of iPhone 7. A remarkable detail of this scheme is the presence of a 3.5 mm audio output.

Many assumed that Apple would refuse audiogeek because of the desire to reduce the thickness of the product. In place of the connector is supposed to come second speaker, wired headphones will stay or die out like the dinosaurs, or to get a Lightning-to-use interface. It turns out that Apple will abandon plans to reduce the thickness of the iPhone 7? 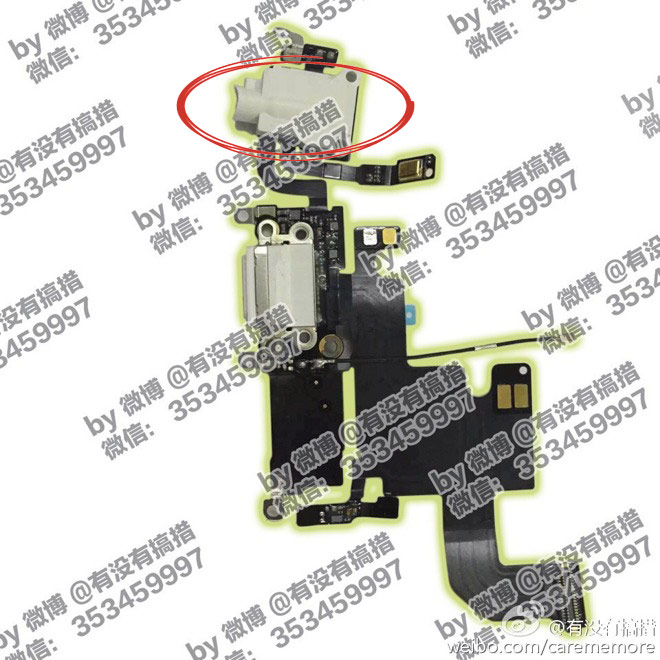 It is possible that plans have indeed been revised. Now there is not much point in reducing the size of a smartphone, thereby reducing the battery capacity. This may affect the length of time of the Autonomous work device. On such step to go will be in 2017, when Apple will have at its disposal an energy efficient display, made by technology AMOLED. With their help, the negative impact of reduced battery capacity can be reduced to zero.

However, the good news from China about keeping a 3.5 mm audio Jack in the iPhone can be a rumor, the authenticity of the photos has not been confirmed in any way.

Read also:   Yota Devices will transfer production of the YotaPhone in China

The release of the iPhone 6s: how low will fall Samsung

Experts interviewed by the financial and analytical Agency FN Guide, predict that quarterly profit Samsung on the background of the start of sales of the new iPhone 6s and iPhone 6s Plus could fall below 7 trillion Korean won, or $5.9 billion. To be precise, experts are predicting a profit of 6,61 trillion won ($5.6 […]

How to make rollback with macOS Sierra on OS X Yosemite

On Tuesday, Apple released a public version of the operating system for Mac computers — macOS Sierra. You can upgrade for free on computers with OS X Mavericks and Yosemite. macOS Sierra for the first time received the support of a personal assistant Siri, which allows you to search for files, start programs, search the […]

Apple has released a video about the work of the design Studio of Jonathan Ive. Video created for the release of the book “Designed by Apple in California” on the history of the products of “Apple” brand. In the video, Apple showcased how its design lab in Cupertino — a large open space with machines, […]