The share of Samsung in the Russian market of smartphones in October 2016 in units was 20.3% – 3.3% less than the previous month. The share of the main competitor of Apple for the month increased from 11.8 to 13.6%. It follows from the materials of the partner company of several cellular retailers. 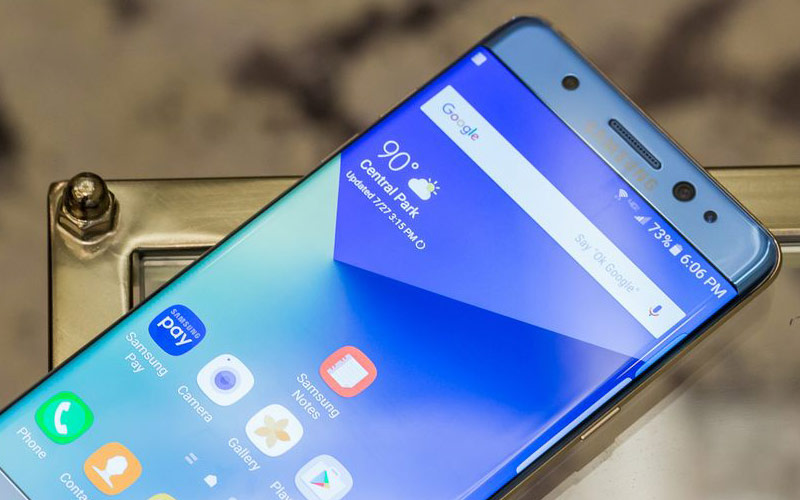 October 2016 – the first full month of sales in Russia the new iPhone 7 and 7 Plus. The interest is higher than the iPhone 6s, reported local Resellers. According to the results of an incomplete month (the sale began on 23 September 2016.) iPhone 7 all diagonals and modifications took 5-th place on the Russian market of smartphones in pieces.

But a sharp decline in Samsung’s market share is due not only to Apple’s success, according to “Vedomosti”. The premiere of the smartphone Galaxy Note 7 to be held in Russia on 16 September 2016, did not take place. On 29 August Russian pre-order was suspended. And 11 October, Samsung has officially announced that it will stop global sales of Galaxy Note 7, a program of voluntary exchange, as well as further production of the device. It was connected with the previously discovered defective battery that caused a fire. The total loss from the recall problem Samsung model was previously estimated at least $5.3 billion in six months.

Samsung’s sales have declined not only because the buyers did not wait for the Galaxy Note 7, as they have become wary about other Samsung products, according to a source close to one of the retailers.

READ  How to speed up your Mac

The situation with Galaxy Note 7 destroyed billions of dollars of brand value of Samsung, previously led The New York Times the opinion of the analyst Needham & Company’s Laura Martin. “Consumer says: “Which of the phones explode? I just want to stay away from Samsung,” the analyst described the behavior of buyers. 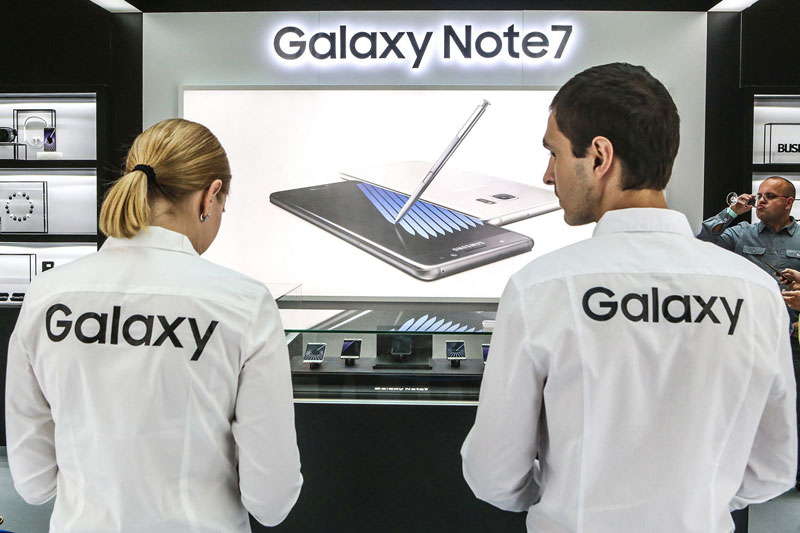 The share of Samsung in the early fall before the release of iPhone 7 and problems with Galaxy Note 7, says a source close to one of the retailers. Samsung does not work with “Euroset” and “Coherent” and “the Megaphone” – it has a limited number of sellers. Those who sells Samsung, have also started to trade Chinese brands ZTE, Lenovo, Huawei, LeEco, etc., respectively, of the sales of Samsung switched to them.

The biggest partner Samsung is now in Russia – MTS. She became them after June 2015, Euroset retail network of its shareholders, “VimpelCom” and “MegaFon”, and also “the Messenger” has ceased to trade Samsung electronics. President “Euroset” Alexander Malis said: Samsung has become too much of marriage, and a person close to the Korean manufacturer, bound taking place with the desire of retailers to get from Samsung a better deal.

It should be noted that this is not the only problem Samsung. As previously reported, the Federal Antimonopoly service launched an investigation against the company on suspicion of coordinating prices.

Despite repeatedly expressed recently opinion that the iPhone 7 Apple can introduce a new connector Smart Connector, the last message that reached us from Japan, suggests that this does not happen. At least not in the next generation of smartphones from Cupertino. In the latest issue of Japanese magazine MacFan published drawings were not yet […]

Sellers of smartphones in Russia are preparing for a price war

Trading network “Euroset” and “Svyaznoy” sharply increasing their volume of purchases of smartphones, according to “Vedomosti” citing informed sources. Experts are convinced that retail chains are preparing to lower prices and the subsequent “price war”. As reported by the publication officer of Euroset, the company has 10 billion available funds, and a substantial part of […]