According to research firm Kantar Worldpanel, even shortly before the launch of the iPhone 6s and iPhone 6s Plus, Apple’s market share continued to grow. With the release of new flagship models, the company expects to strengthen its position in all major markets. 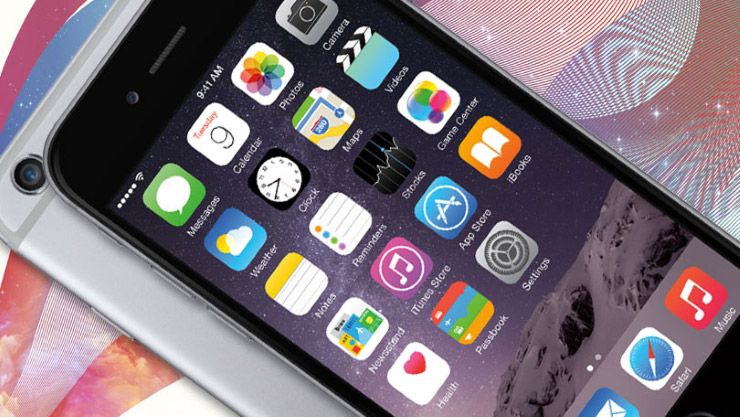 According to the results of a three-month reporting period that ended in August 2015, the share of iOS in China, the UK, Germany, France, Australia and Japan compared with the same period last year. At the same time the share of Android dropped.

The highest growth was recorded iOS in the smartphone market of Australia, where its share increased by 8.5% compared with last year and reached 37.8%. And Android, in contrast, lost 11.2% and decreased to 53.1%. According to analysts, despite rising sales of Galaxy S6, the flagship of the current poses no threat to Apple. 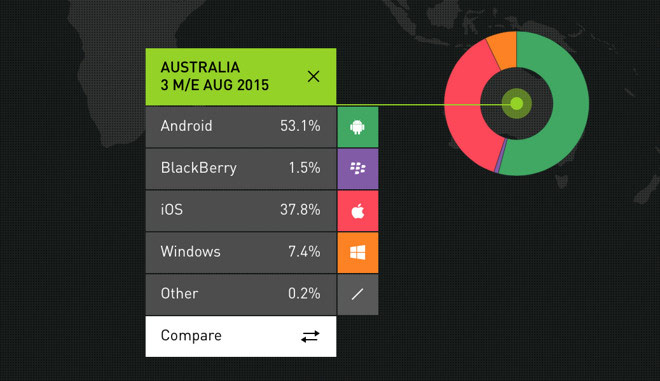 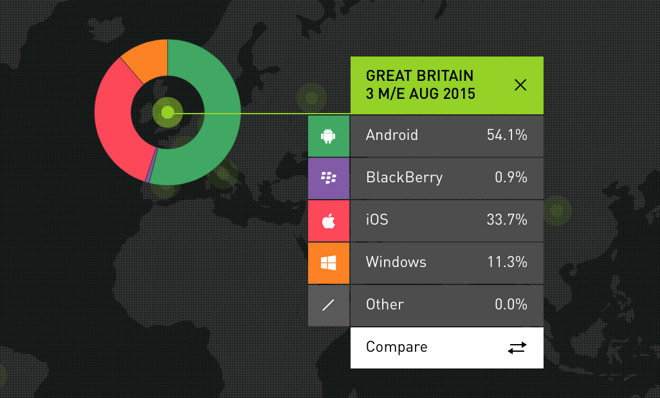 Since launch, it took little time and too early to talk about the initial sales figures of the iPhone 6s and iPhone 6s Plus. But already today we can say that in August, 11% of owners of iOS-devices plan to buy a new smartphone in the next three months and 87% of them prefer the Apple brand. And Android, meanwhile, continues to fight for its share in the European market. For the year sales of Android smartphones in Germany, UK and France declined, note the analysts. 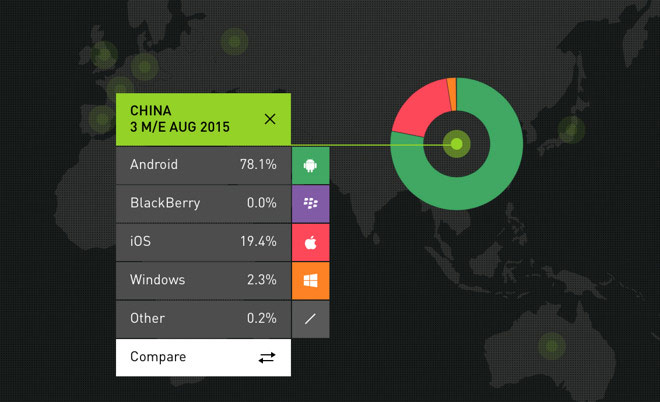 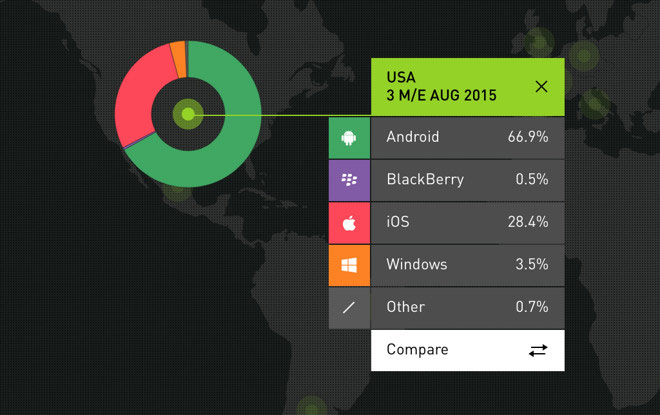 The report also States that as of August 2015, the iPhone 6 and iPhone 6 Plus were the best selling smartphones in the major cities of China.

One of the main claims to the new MacBook Pro was the failure of Apple from the magnetic charging port in favor of USB-MagSafe C. have been used successfully in a variety of Mac ten years, eliminating the need to go shopping for new devices. After all, if someone accidentally touches the wire the MacBook, […]

“That’s a terrible deal”: the FAS found out about the mark-up of Russian retailers on iPhone

The margin of retailers for the iPhone 6s and iPhone 6s Plus at the start of sales ranged from 4 to 12.5% and from 5 to 12.5%, respectively, according to “Vedomosti” with reference to the decision of the Federal Antimonopoly service (FAS). Earlier the Antimonopoly regulator has recognized Apple guilty of illegal price coordination on […]

The trend is toward concern for the “digital health” and the struggle with dependency and came to Facebook. The social network will give users statistics about time spent on the resource. The leadership Facebook reported that the new version of the mobile application will be a section “Your time on Facebook”. It will contain information […]