In addition to 9.3.2 iOS beta 2, Apple has issued three more build to developers: OS X El Capitan 10.11.5 beta 2, watchOS 2.2.1 beta 2 and beta 2 tvOS 9.2.1. Test releases are available on the official website of the company in the presence of a developer account. 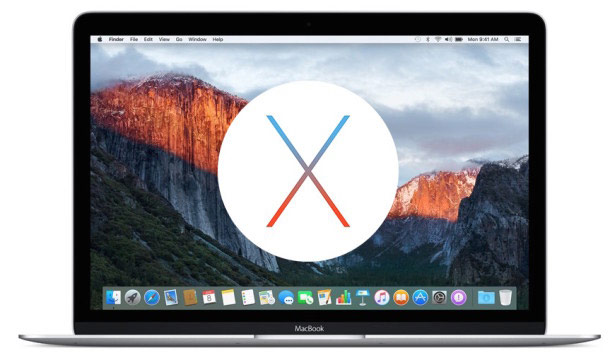 OS X El Capitan 10.11.5 beta 2 released two weeks after the first beta. In the Apple talk about correcting bugs in the main release, as reported by Mac users. It is unclear what changes the update will bring. We know only about the performance improvements, increased security and further corrections of the defects and problems found in the OS X 10.11.4.

In the case watchOS 2.2.1 technical update, aimed to support the release of iOS 9.3.2. This patch fixes some bugs in the WatchKit and Xcode – software, which allows developers easier and faster to create, sung on the Apple Watch. Programmers are available in a complete set of tools, compilers and frameworks, including Xcode IDE and analytical tools. 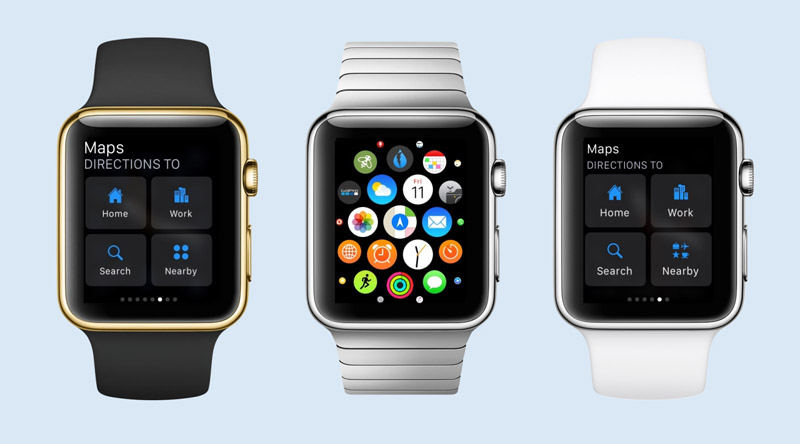 The main change in the “main” release watchOS 2.2 is the updated Maps app. In addition, with this release came the ability to connect to one iPhone under the control of iOS 9.3 multiple instances of the Apple Watch.

Read also:   The FBI will pay $15 000 for hacking iPhone the terrorist

As for tvOS 9.2.1 beta 2, this is a cumulative update for TV platforms from Apple. The company released a patch along with beta versions of iOS and OS X. the Update runs at number 13Y5752a. According to Apple, the operating system for the Apple TV enables a completely new way to interact with TV. About changes in tvOS 9.2.1 beta 2 almost nothing is known. 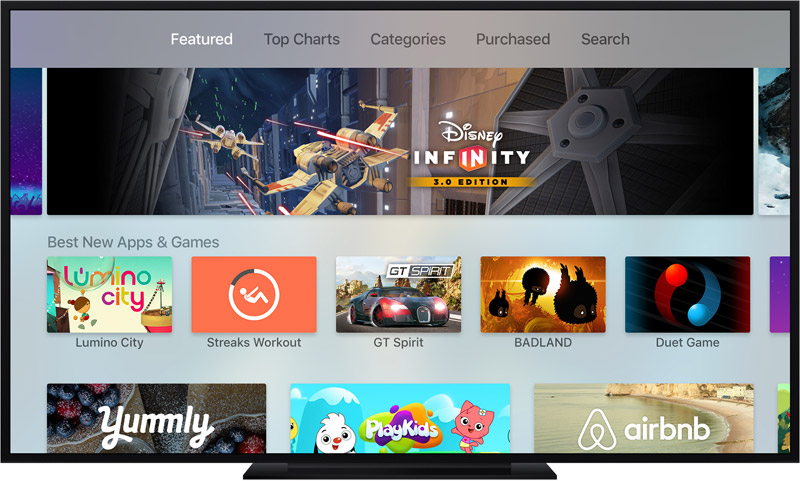 Download OS X 10.11.5 beta 2, watchOS 2.2.1 beta 2 and tvOS 9.2.1 beta 2 from the developers website. To download via OTA you must install a device configuration profile. The latest available on the download page firmware the developer’s site.

Update Facebook for iOS solved the problem of leakage of charge

Users of the official Facebook client for iPhone in recent years have increasingly complained that it negatively affects the battery life of the smartphone. Earlier this week, the service administration has promised to fix the problem and now reportedly she is completely solved. Developer Facebook Ari Grant reported that the company found the cause of […]

The YouTube app is very battery intensive on iOS 11

It is assumed that the YouTube app might not work correctly on iPhone and iPad with installed iOS 11. This causes abnormal battery drain Apple mobile devices. Users report that the problem with the battery discharge is not solved by a simple closure YouTube from multitasking. The application continues to consume excessive energy even in […]