The allowable cost of Internet packages for duty-free entry to countries of the Eurasian economic Union are planning to cut up to €500 per month, and a year — to €200. About this newspaper “Vedomosti”, citing a source in the financial-economic bloc of the government. 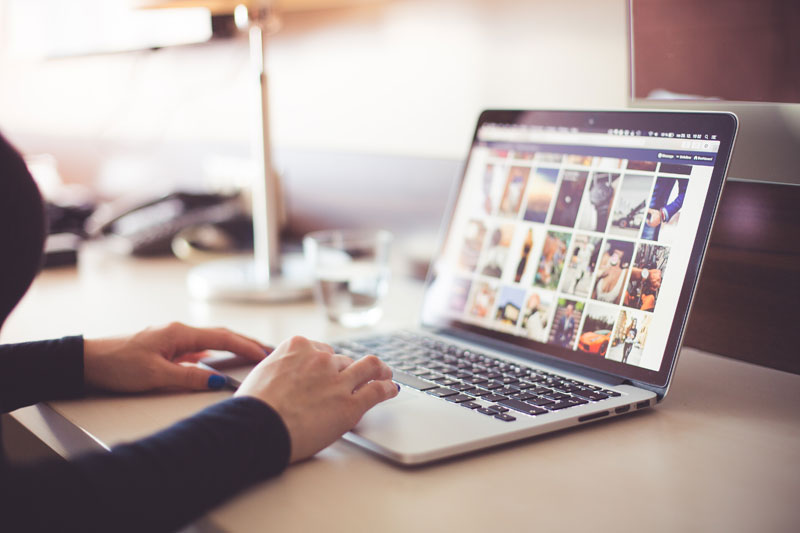 Currently in Russia without additional fees can bring in parcels from online stores, the total value of which one month does not exceed €1000 and a weight of 31 lbs. Over that amount, the fee is 30% of the exceeding amount, but not less than €4 per kilogram.

First decline — to €500, can happen a year after the entry into force of the Customs code of the EEU, which should happen in mid-2017. In case of exceeding the duty-free rules will have to pay 30% of the cost of goods.

A year later, the threshold can be reduced to €200, above this amount, will be paid a fee of 15% of the excess amount, but not less than €2 per kilogram. This information was confirmed by representatives of the Ministry of economic development and ECE. 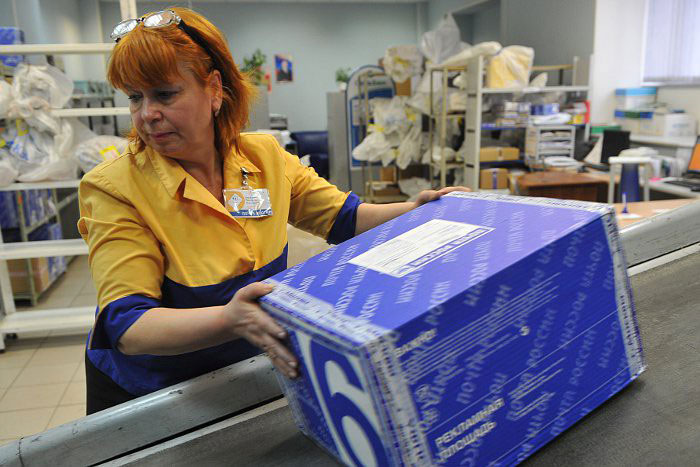 The reduction in the threshold duty-free import previously made by the Federal customs service, which sent its proposals to the Ministry of Finance in late April 2016. The head of the FCS Andrei Belyaninov then cited the example of Belarus, which imposed a threshold of €22 per package. To reduce the duty-free limit for non taxable charges of the parcels offered and the Association of companies of Internet trade.

The interlocutor of the edition noted that the lowering of the threshold may be complicated by the lack of a convenient system for the administration of customs duties, so you must first create a service for online payment fees.

Read also:   The government has approved the idea to equip all cars in Russia "smart" monitoring systems

Sony is preparing for a loud presentation of smartphones. MacDigger previously wrote about the fact that the flagship line, the Xperia Z6 will comprise five models, however, according to network sources, the set may include another device — Xperia Z6 Lite. It is known that Sony is preparing to introduce several high-profile devices, including: Z6 […]

According to the forecasts of one of the most famous analysts specializing in products “fruit” of the Corporation, the new iPhone may submit in August. Meanwhile, Apple has unwittingly revealed the iPhone 6c, which can replace the current model. In one of the photos online Apple store users yesterday found the image of a new […]