After the 9.3 release of iOS, Apple has issued another update – OS X El Capitan 10.11.4 for Mac computers. This release boasts improved Notes and new features in iMessage. The Assembly can be downloaded through the Mac App Store in the section for software updates. 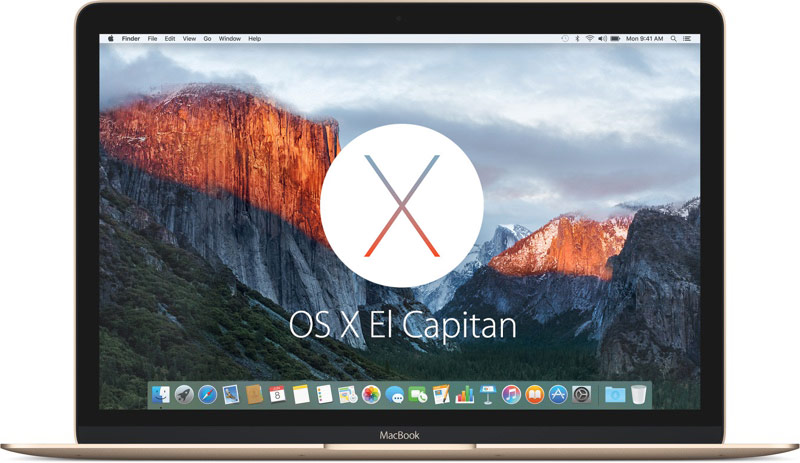 This release was the fourth in a series of software updates for current desktop “OSes” from Apple. The final version of OS X El Capitan 10.11.4 saw the light after seven test builds for developers. In this update owners Mac got the ability to password protect individual notes and synchronize these records with iPhone and iPad running iOS 9.3.

In addition, in OS X 10.11.4 added the ability to view and share with friends “live” photos taken with iPhone 6s and iPhone 6s Plus, through Messages. In the case of dispatch table version of these, the sound disappears.

OS X 10.11.4 does not bring significant changes, because Apple has focused on improving the inner workings of the OS. The main emphasis in this release was made to improve the mechanisms of protection, as well as improving performance, stability, compatibility and security, as well as the correction of bugs in previous release.

In previous major updates for both OS X El Capitan, recall Apple talking about increasing stability and compatibility with Mac computers, as well as improvements in the performance area, Wi-Fi, Handoff and AirDrop. “Patches” were aimed at improving compatibility with Bluetooth devices and fixing bugs that prevented deletion of messages when the Exchange account is disabled.

OS X 10.11.4 El Capitan available for download in the Mac App Store. The update is available completely free of charge, detailed information about this update can be found on the website http://support.apple.com.

On Monday Apple released the fourth beta update macOS 10.12.6 for Mac computers. New firmware debuted a week after the previous one, the third Assembly. It is available only to members of the Apple Developer program, as well as users who have installed the certificates of the developers. macOS Sierra 10.12.6 does not bring major […]

New Apple Watch will be able to control gestures