Flagship smartphone Galaxy S6 and S6 edge has received positive reviews from experts, but to increase the profit of Samsung failed. In Seoul, said that net income in the second quarter fell 8%, while sales of 7.5%. 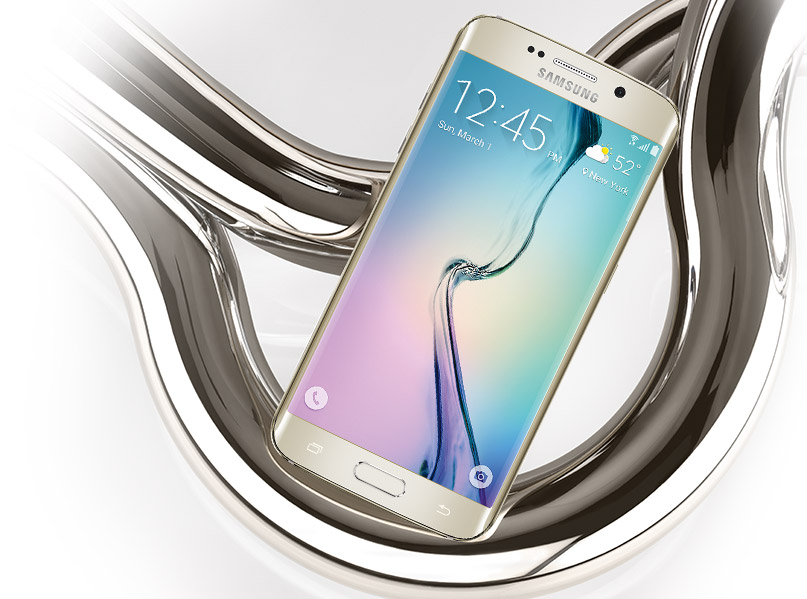 The main reasons for bad results are the incorrect estimation of demand for its flagship smartphones, the Galaxy S6 and Galaxy S6 edge, as well as stiff competition from Chinese manufacturers of budget smartphones and Apple products. Now Samsung is going to reduce the price of their flagship.

Profit Samsung dropped for the fifth consecutive quarter. The reasons for the ongoing decline in severe competition with Chinese and Indian manufacturers of smartphones in the budget segment, as well as with the Apple Corporation. In addition, Samsung may have misjudged the demand for the Galaxy S6 and Galaxy S6 edge, the sale of which began in April. Feature of the Galaxy S6 edge is curved around the edges of the screen, experts predicted him quite a big demand. On sales was negatively affected by the insufficient number of Galaxy S6 edge and interruptions in deliveries to the stores because of difficulties with the manufacture of a curved screen, as well as too a large number of Galaxy S6 with flat screen TV, which was not sold out.

In reporting second quarter were affected by the sales of Galaxy S6 and Galaxy S6 edge, launched in April. Samsung predicted record sales of these models. However, they fell short of expectations: model S6 was not popular. 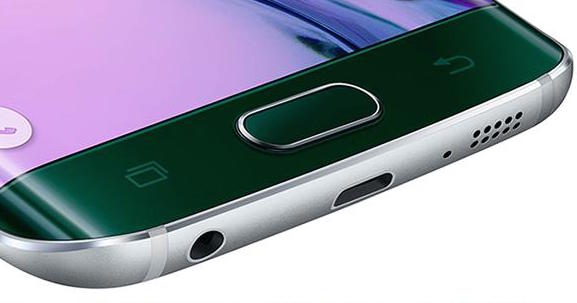 The operating profit of the mobile division of Samsung fell during this period, 37.6%, to 2.76 trillion won ($2.4 billion). According to experts, the average selling price of Samsung smartphone dropped in the second quarter by 10% compared with the same period last year and amounted to approximately $300. Now Samsung is going to reduce the price of Galaxy S6 and Galaxy S6 edge. Assessment of the research company IDC, in the second quarter, Samsung has significantly reduced its market share in China to 9.6% from 19.9% a year earlier. Now the Corporation in the Chinese market is only in fourth place after Apple, Huawei and Lenovo.

After the publication of the report, shares of Samsung fell by 3.8%. Last week on the results of the third quarter, Apple reported a revenue of the company rose to $37.7 billion and profits to $10.7 billion, the Number sold during this period of smartphones increased by 35% to 47.5 million units. While investors were not happy with the results they were expecting a more active growth of smartphone sales, in addition, they did not like the company forecast fourth quarter. In the end, the company’s shares fell by a record since January 2013 7%.

On the site of the first in Russia private Museum of the history of Apple published a letter from the leadership. To continue the Museum needs help. “The crisis we, unfortunately, lost sponsorship, which three years was keeping the Museum afloat, allowing you to pay the greatest expense is the rent. Our project is essentially […]

Apple removed from the online iTunes store songs by the rock group “metal Corrosion” and “Zyklon-B”, in accordance with the requirements of Roskomnadzor. The office decided to celebrate this event a dance. October 26, Roscomnadzor made in the register of banned sites a few pages of the online store of Apple of posted songs “metal […]

This week Apple released an update to its mobile operating system iOS 9.3.1. This release is intended to eliminate the failure causing app freezes when clicking on links in Safari. Did this update on the overall performance of Apple products, decided to find out the author’s YouTube account iAppleBytes. Recall that mysterious software defect complained […]