October 4 was launched payment system Apple Pay in Russia. Many companies have announced plans to integrate their services with Apple and was among the first were the Railways. To buy tickets for the trains you can use iPhone and Apple Watch. 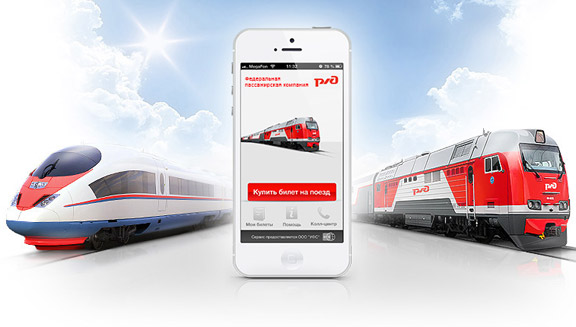 As described in the company, payment of tickets in a mobile application Railways is carried out through the Bank VTB24 using FINTECH-bundles with the payment provider “International financial solutions” and Bank “Voronezh”.

According to representatives of Railways, connecting to Apple Pay, the company took a major step toward passengers and step into the future. You can purchase tickets via Apple Pay is much more convenient and faster than using the existing systems of Internet payments. Just one touch to pay the ticket.

“Specialization of our Bank – e-Commerce, Internet acquiring, money transfers and any other payment methods, money transfers, — commented on Anton Pukhov, an adviser to the Chairman of the Board on e-business Bank “Voronezh”. – Considering the simplicity and high level of protection for purchases using Apple Pay, and therefore the high consumer interest, we believe that the offer of our partner “MFR” use and other major companies. It really is a unique decision in a single communication Protocol has all the methods of payments, Bank cards, mobile phones, electronic money, and now Apple Pay. Sure, this approach has a great future”. 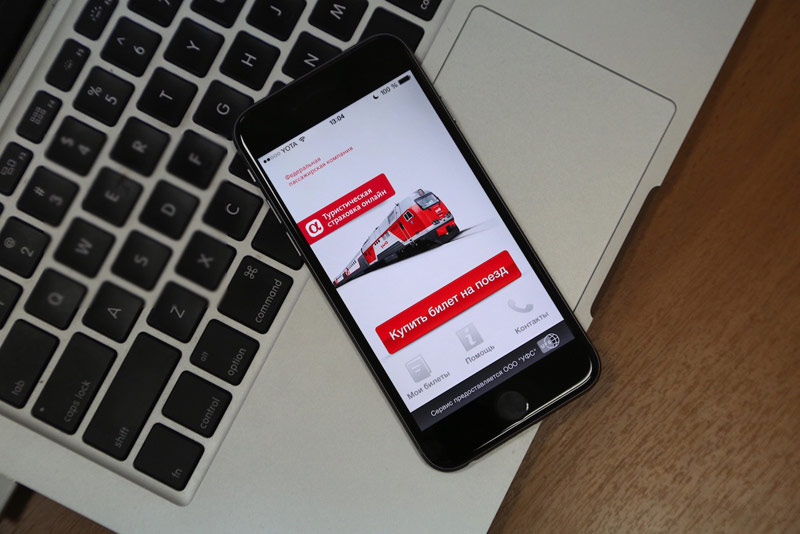 Take advantage of the innovative opportunity now can 5 million Russians. According to a survey of information-analytical Agency TelecomDaily, 20% of iPhone owners (1 million Russians) are ready to use Apple Pay.

Read also:   Apple agreed to help you recover data from iPhone, had lain on the seabed for over 8 months

List of banks whose cards can be linked to Apple Pay, is constantly expanding. In November of this year, Apple Pay can be tied cards of almost all leading banks of Russia.

“For us, this event is emotionally comparable to the opening of the first McDonalds in the Soviet Union, says Murad Salikhov, a member of the Board of Directors of JSC Bank “Voronezh”. In that time, as now, society was divided into striving to try something new and those who are alien to innovation. But after a time all of us tried the burgers… So here: the certainty of implementation in our life of high technologies and their magnitude will lead to increased transactions. We are pleased and thank our partners for the launch: company UFS, Bank VTB24, Moscow and London offices of Apple.”

Previously, “Aeroflot” has added to the website and app service fees using the payment system of Apple. To use the new service by going to the website of “Aeroflot” with the iPhone, iPad, Mac, and clicking on the payment page tickets button Apple Pay. To make a payment, enough to confirm his fingerprint.

Today the group of companies “Detskiy Mir”, the largest retail operator of children goods in Russia, also announced support for Apple Pay. This opportunity has ensured the availability in stores of special terminals that support contactless payment technology.

Apple will help to reduce the size of online video

Apple joins consortium Alliance to help other companies to develop new technologies of video compression. This was reported by the publication CNET. Journalist Stephen Checkland wrote about the fact that Apple joined the group of corporations involved in the development of compressed video formats. The Alliance is developing a new method of video decoding, which […]

Telegram is officially launched voice calls for iOS and Android

The messenger Telegram has announced the launch of voice calls for users of the app. Feature is available in version Telegram number 3.18. In the first phase, the service launched in Western Europe, but the developers promise to extend it to the whole world in the very near future. Instant messenger users outside Western Europe […]

This week, HTC introduced a flagship smartphone HTC 10. All information about the device, which appeared earlier in the Internet, was confirmed. According to the journalists, who managed to hold in your hands a device that some angles new easily confused with “Apple” flagship. A distinctive feature of the external appearance of the HTC 10 […]