In the database benchmark GFXBench, evaluating synthetic gaming performance and interface mobile OS, there appeared the test results of the new processor Qualcomm Snapdragon 820. This set of generic tests that allow to compare its performance with the Apple A9 iPhone 6s Plus. 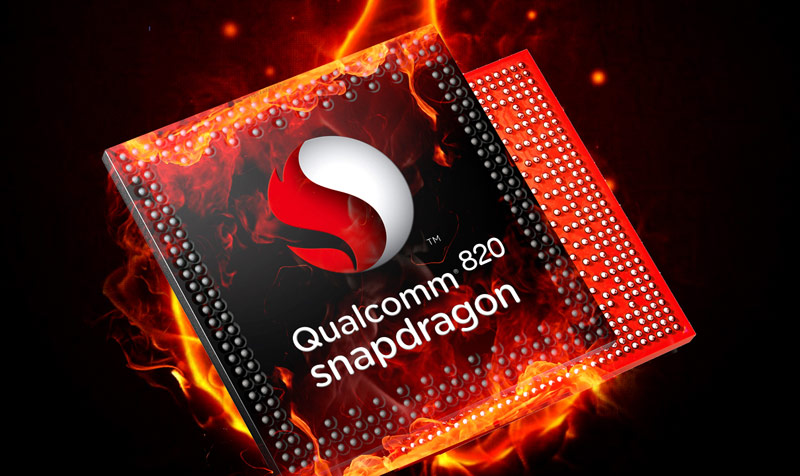 Test Manhattan the unknown device based on Snapdragon 820 passed with an average of 28.3 fps, the result of iPhone 6s Plus in it is 38.8 fps. At the same time test running in Offscreen mode, shows the opposite result: a device with a Snapdragon 820 shows the rate of 48 frames per second, and the phone Apple with 39.9 fps.

The difference in results is due to the resolution of the screen: the Onscreen tests measurements are conducted according to this parameter, and in Offscreen without it. The test device resolution is 2560×1440 pixels, and the iPhone 6s Plus screen of 1920×1080 pixels. 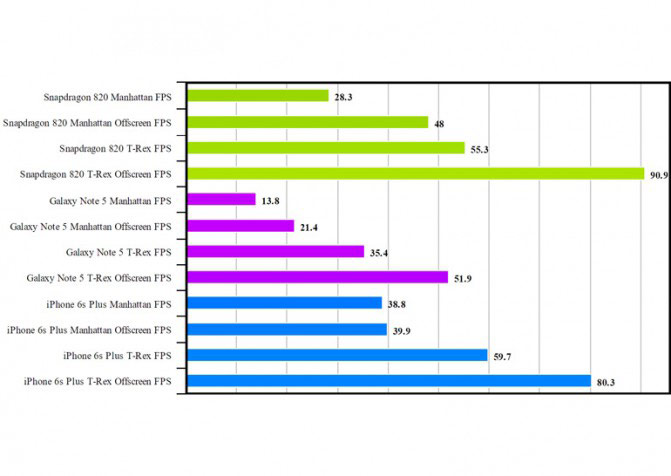 In the benchmark T‑Rex, which according to most experts, is the most objective test performance, the Snapdragon 820 has demonstrated the result of 55.3 fps in Onscreen mode. iPhone 6s Plus this fulfills a set of tasks with the result 59,7 fps. However, in Offscreen-mode device showed a fps of 90.9 and 80.3 respectively. 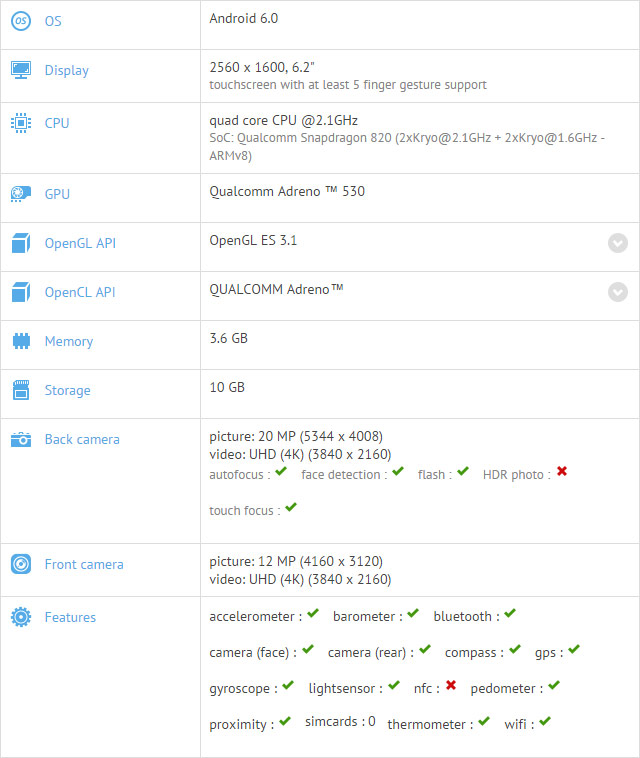 The GFXBench benchmark assesses the overall performance of the main computational part and a graphics accelerator. Qualcomm Snapdragon 820 was used in smartphone with 6.2-inch display with a 2560 x 1600 resolution, 4 GB of RAM and Android 6.0.

The growing popularity of Apple systems Play will not lead to the disappearance of cash turnover in Russia. This opinion was expressed by first Deputy Chairman of the Central Bank Georgy Luntovsky at the international conference “Topical issues of development of cash circulation”. “I think that in Russia it is obvious to everyone that the […]

DiabetAdvisor is an irreplaceable application for people with diabetes

Diabetes mellitus is a chronic disease that develops due to lack of pancreatic hormone insulin. He needed to convey to the body’s cells glucose that enters the blood from food and provides the tissues with energy. Due to lack of insulin or insensitivity to it of the tissues of the body the level of glucose […]

Analysts: Apple will be that company “a trillion” over the next year and a half

According to analyst RBC Capital Markets Amit Daryanani, Apple has all chances to become the first company in the world with a market capitalization of $1 trillion over the next year and a half. The analyst assumes that in 2019, the company from Cupertino will receive more than $12 of profit per share. If things […]