Today at 20.00 (Moscow time Apple will introduce the iPhone 6s and iPhone 6s Plus, and can surprise and other novelties. One of the surprises may be the emergence of a 12.9-inch iPad Pro, which we have often heard. And now, the Network appeared information about the cost of new. 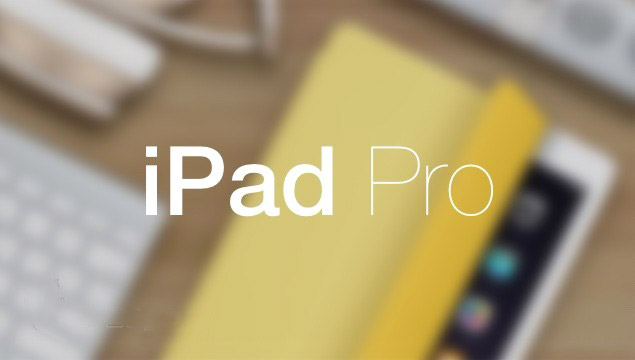 According to rumors, the iPad Pro installed a 12.9-inch display with a resolution of 2732×2048 pixels and a 3D Touch. The device will be available in three colors – silver, gold and space grey. For the performance will be the responsibility of the processor Apple A9X, surpassing the performance of the A8X twice. 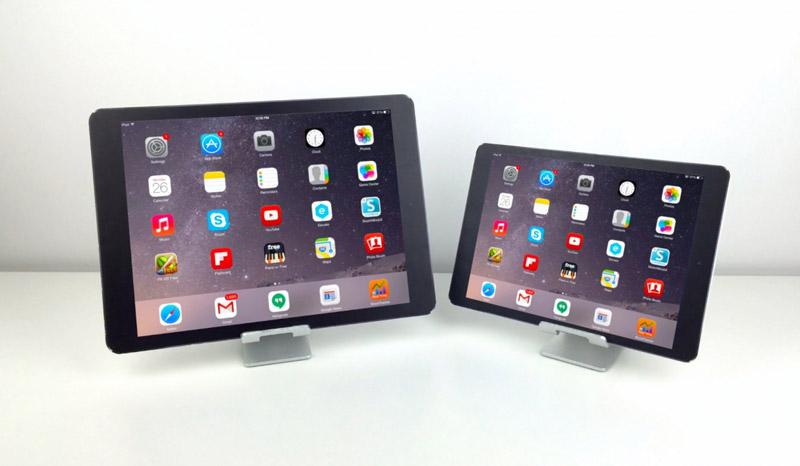 iPad Pro will run both iOS 9.1 and equipped with a main iSight camera and front FaceTime. The tablet will go on sale in November, and the owners will be able to use “smart” stylus that will be sold separately from the tablet.

The arbitration court of Moscow region has suspended manufacture under the claim of Apple against Sheremetyevo customs office about customs duties on the Apple Watch, from the data in the case on the court’s website. Earlier, the arbitration court of Moscow rejected a similar lawsuit by Apple against the Central customs Department. Judge Elena Vasilieva […]

Despite the fact that the details of a possible tax reform in the US is not confirmed, investors are hoping that these changes could allow Apple to ensure the flow of funds in the US and lead the company toward capitalizing on the $ 1 trillion. Analyst Amit Daryanani of RBC Capital Markets believes that […]

Apple moved to the next phase of testing a new iOS version. Two weeks after the previous build, the company released iOS 10 beta 5, designed for iPhone, iPad and iPod touch. The technical release is available to developers registered in the testing program. The size of the update is about 350 MB depending on […]