The popularity of the iPhone 7 and iPhone 7 Plus Apple has provided the most significant sales growth rate in the U.S. for more than two years and increase the share in the global smartphone market. This is evidenced by data research firm Kantar Worldpanel ComTech. 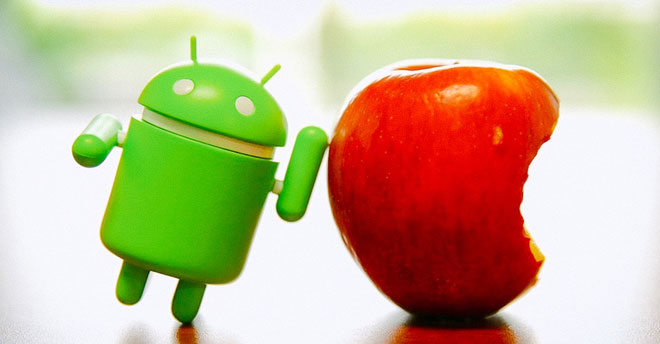 According to analysts, in August-October, the iPhone 7 won first place in sales in USA, UK and Japan, although entered the market only in September. As noted by Kantar, Apple managed to take challenges from Samsung, which led to a recall of the flagship smartphone Galaxy Note 7 and the termination of its production.

However, Apple is losing ground in China, where the growing popularity of local brand Oppo – his R9 mobile came in first place, ahead of the iPhone 7. The share of Apple in Chinese smartphone market, which is the largest in the world, was reduced to 17% from 23% a year earlier. 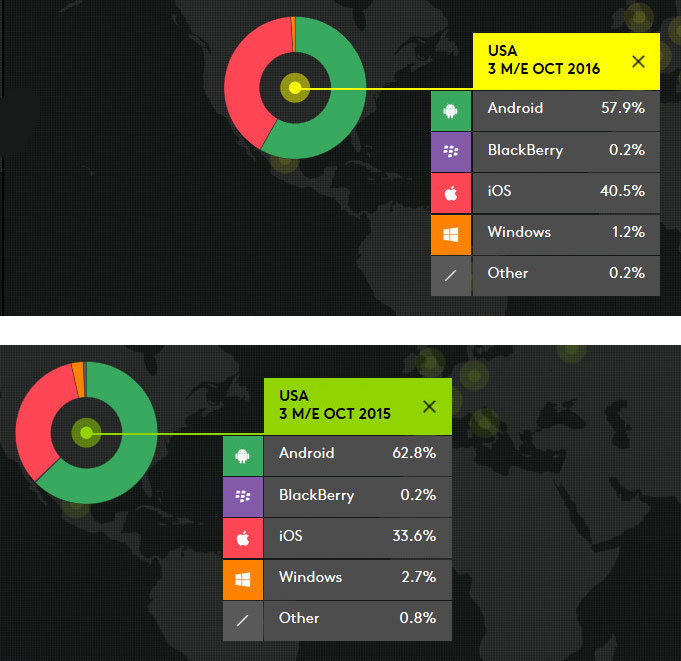 “Although Android remains the dominant system by sheer number of devices that use it, Apple is still the most coveted smartphone brand in the world”, – said the head of Kantar Lauren Genver. 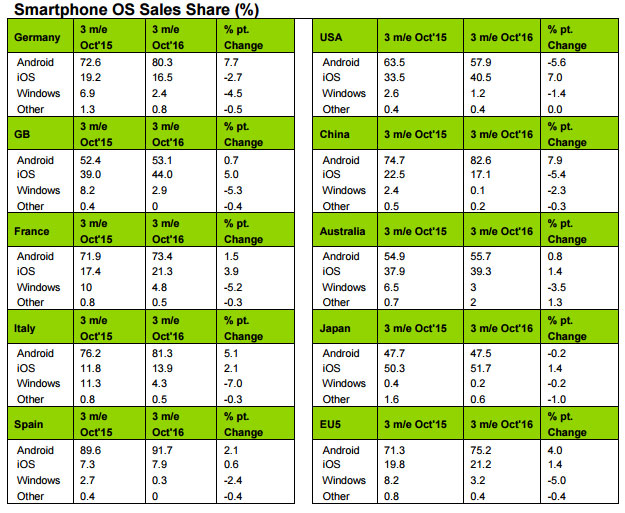 The share of Android-based devices exceeds 75% in Europe, but in the US it is declining for the fifth consecutive year. Meanwhile, the market share of Apple in the United States rose in August-October to 41% from 34% a year earlier, in the UK from 40% to 44%.

READ  There was a decision for convenient use of 5.5-inch iPhone 6s Plus with one hand [video]

Early one morning eight months ago, Apple CEO Tim cook sent an email to CNBC presenter Jim Cramer, in which he said that things in China are going very well. And although the markets at that time were under pressure due to growing concerns over slowing economic growth in the world in General and in […]

“Go buy yourself some Gazprom”, “Sberbank” announces app for stock trading on the exchange

In iOS 11.3 found mention of a new face for the LGBT community

Last year, Apple limited time sold exclusive iridescent straps for the Apple Watch. This time, the company will show a unique face for everyone who supports the movement Pride. In one of the last test versions of iOS 11.3, the developers found a few lines of code, which referred to Pride-the dial. It will depict […]