Internet service providers and operators to “Spring law” will have to store the contents of electronic communications users within six months. This is reported by Vedomosti, citing a draft government resolution. 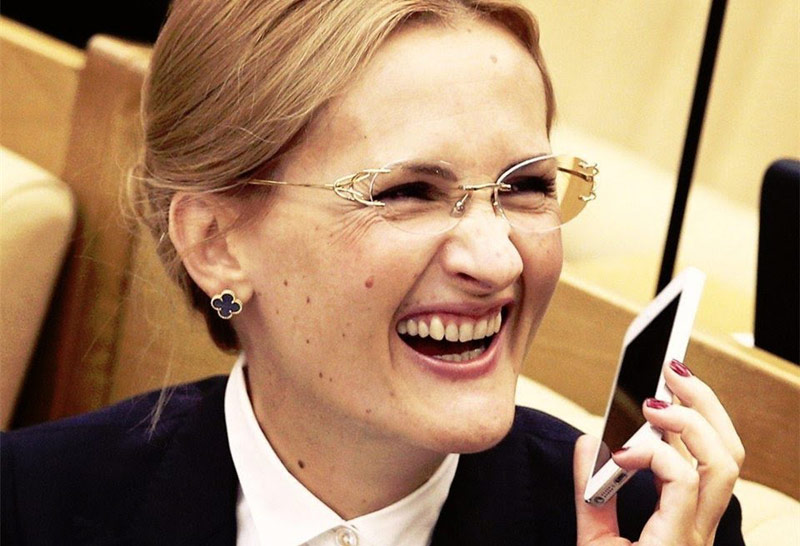 The amendment was originally assumed that the organizers of the dissemination of information will retain data up to six months. The Ministry of communications did not soften the conditions. According to the document, operators will store the contents of electronic communications for up to six months, which corresponds to the current requirements of the law.

In addition, published a draft decree which defines the terms of storage of text messages, transmission of sounds and voices, as well as videos and images Internet services for telecommunication operators. . They also have to keep this information for six months. The operators and Internet services will have to provide round the clock access to the stored data for the employees of government agencies engaged in investigative work.

Operators and Internet services will have to store the user information, which is used to access the Internet Russian IP addresses, and who at check the operator used in the Russian personal data (passport number or phone). In addition, to store information of all the users whose devices provide operators with information about geolocation, which indicate a user is in Russia.

For operators to determine the level of data storage. So, from July 1, 2018 they have to store the contents of messages in storage in the amount of 1 Pb for each GB/s capacity (bandwidth) of commissioned communications hub. From 1 January 2019 this amount will increase to 2 Pb for each GB/s of capacity.

Read also:   No, the Samsung Galaxy S7 not outsold the iPhone 6s

As stated in both documents, the organization regulations will be implemented at the expense of own funds in accordance with the business plans of the companies. In the explanatory note to the project operators indicate that financing is not required. Internet companies, on the contrary, given the calculation Mail.ru Group. 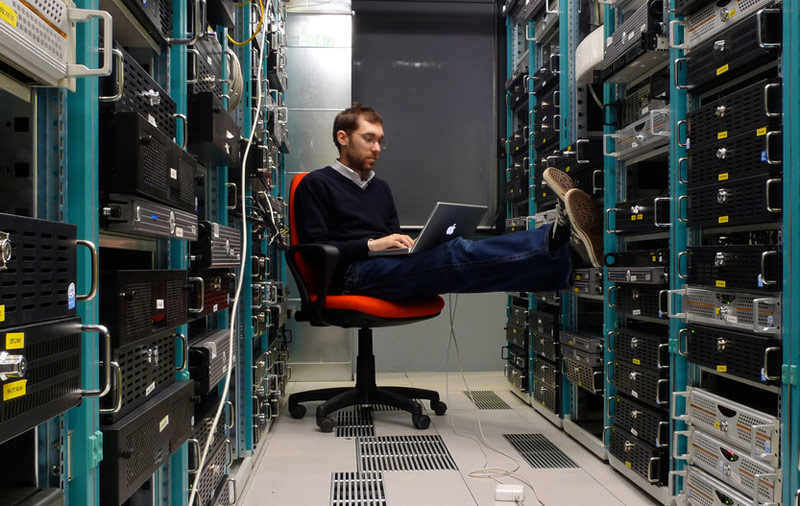 Thus, according to the holding, one-time capital costs for the project will be $1.2-2 billion in Additional operating costs each year will be approximately $80-100 million. Another $35-40 million will be required for the revision of the software that you want to store the user information.

In addition, for information storage will require an additional 4.5 thousand racks in data centers. The minimum period of construction of such a data center — 3 to 4 years.

The rate of storage operators and Internet service providers user traffic comes into force from 1 July 2018.

Gadgets Samsung will be updated to Android Oreo, passing Nougat 7.1.2

Android 8.0 Oreo is likely to be the next major update for the Galaxy devices, although many are planning to install the Assembly 7.1.2 on your gadgets. The new version of the user interface the Samsung Experience is also likely to be available only after the release of Android Oreo. Update versions 7.1.1 and 7.1.2 […]

Released the third beta version of iOS 11.2.5 for developers

Apple has released iOS 11.2.5 beta 3 for developers. The previous version was released more than two weeks ago. The firmware can set all registered developers. For this you need to download a new version of the system on Apple’s website or downloaded to the device the corresponding profile. In this update Apple, as always, […]

iPhone 12 lingers for a month

The coronavirus pandemic and quarantine introduced in many countries interfered with Apple’s plans for 2020. At first, the company canceled the presentation of the second-generation iPhone SE scheduled for March and released the long-awaited smartphone only in mid-April and without any noise, and now, it looks like it has postponed the start of production of […]