Unknown offender rented a truck to Rob Apple Store in the us city of Berkeley. He rammed the glass shop, but couldn’t get in. 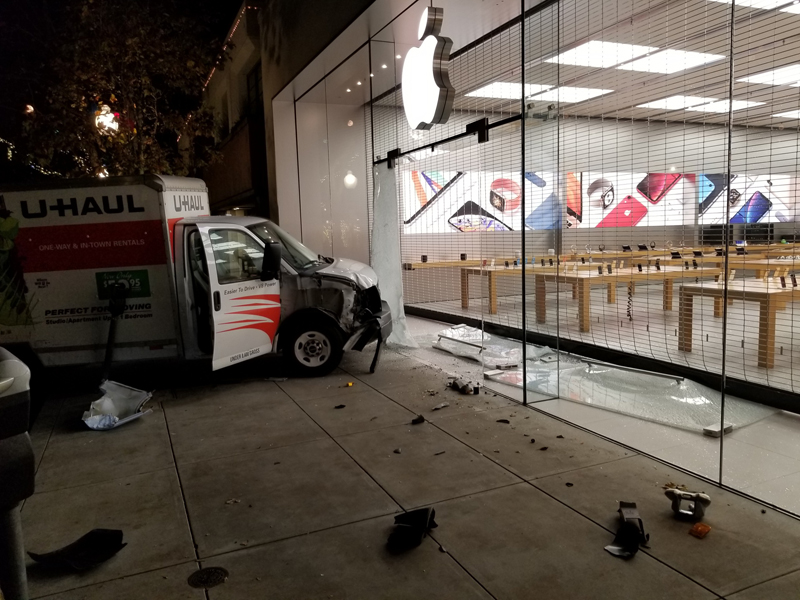 The press Secretary of the Berkeley police, Byron white said that police responded to the incident at 3:20 local time — after the alarm went off in the store. Arriving officers found the truck company U-Haul, which provides car rental services.

The truck crashed into the glass front doors of the store, but the internal metal mesh remained intact. Because of this, the offender failed to get into the store.

This morning Apple has begun to install a new glass panel. However, the store did not work, and on the phone answering machine:

Due to unforeseen circumstances, the Apple store is currently closed. We apologize for the inconvenience and look forward to the possibility of opening in the near future. 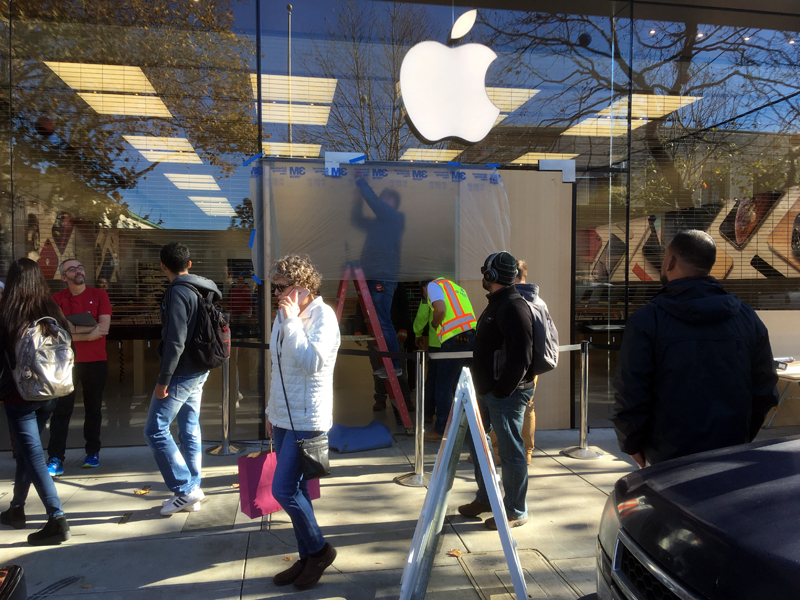 Press Secretary of the city police also added that the eighth was a crime for 2018 at this Apple Store. This year the store has been committed, four Grand theft, two petty thefts, one fraud and the attempted robbery.

On Apple TV has released an official app PokerStars

Good news for gamblers and the owners of “Apple” products, such as digital media players Apple TV. One of the leading operators of online poker, PokerStars has launched its own app for the Apple TV. A well-known company continues to make new steps for promoting poker. Official representatives of the poker room announced the expansion […]

Chinese manufacturers in recent years often trying to please its customers original models. But relapses still happen, and the world is surprised over and over again the exact Chinese copies of the popular smartphone. This time, the company Doov introduced a replica of the iPhone 6s with the advanced fingerprint scanner. L5 smartphone Pro is […]

As part of its tour of Europe, Tim cook visited the Irish city cork, where he opened a new building for Apple campus Hollyhill. This told Cult Of Mac. The new office for Apple Hollyhill was developed in 2012. Its construction Apple spent about 254 million dollars. The new building can accommodate 1,400 employees. Apple […]