The NYPD is not able to uncover dozens of crimes due to the fact that you can’t access the encrypted information stored on the iPhone. This was stated on Thursday held a press conference the official representatives of the police and the Prosecutor’s office of the largest metropolis of the USA. 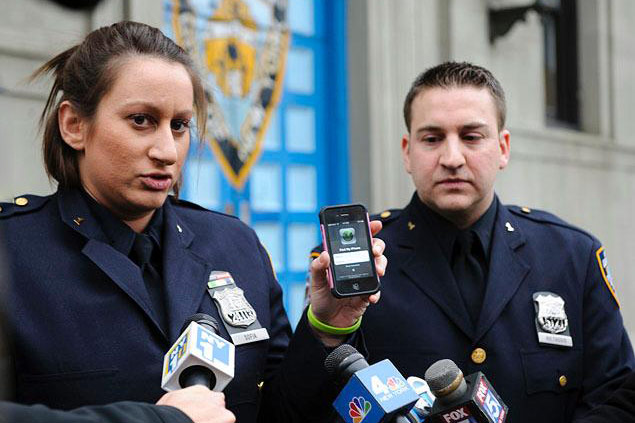 District attorney new York district of Manhattan Cyrus Vance indicated that only one of the forensic laboratories of the city are kept 175 of iPhones, which the government cannot get access, as the information stored on these is encrypted. For Apple encryption is standard practice. Thus, many iPhone password protected. If you type it incorrectly too many times, all information is deleted.

“In terms of technology, as if we were in the Wild West – lamented Vance. – Sheriffs – it’s Apple and Google, and there are no rules”. The Prosecutor pointed out that most people store data on such devices, often this information can be important for investigators. To have a value of, for example, can the video and photos of suspects or witnesses, a list of phone numbers and addresses, which they kept.

As notes TASS, Vance did not specify what business can’t because the iPhone reveal to law enforcement authorities, in this case, as explained by the Commissioner of the NYPD William Bratton, who also appeared Thursday, including when metropolis was attacked by two guards. According to Bratton, the criminals know perfectly well, how convenient for them to store the information in encrypted form. The Commissioner said that he heard one of the prisoners called this policy the Apple “another gift of God”.

Read also:   Moscow called "insanity" the ban of the British authorities to wear the Apple Watch due to Russian hackers 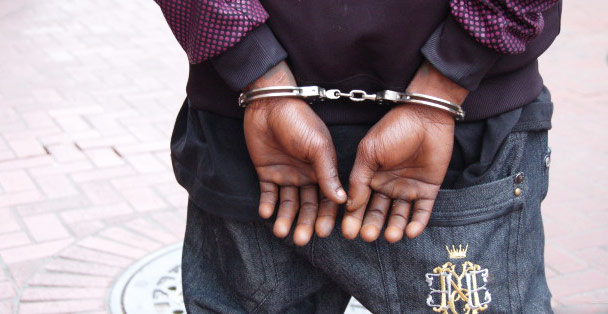 The discussion on the acceptability of using the iPhone as a powerful system of information security started in the US with new force this week after the court ordered Apple to help the FBI of hacking into the iPhone 5c smartphone belonging to one of the perpetrators of the terrorist attack in California – Saeed Farouk.

CEO Tim cook said that he would contest the FBI. According to him, the request of the government “threatens the security of customers” Apple. Cook stressed that the company’s engineers already gave the FBI the information needed for the investigation of the terrorist attacks. He added that the Corporation does not intend to transfer to the secret service software that allows you to hack the iPhone.

Ex-intelligence officer USA Edward Snowden, made at the time of resonant statement about large-scale spying by the NSA, is convinced that the us government will not be confined to breaking only one iPhone, they get full access to all Apple gadgets.

The main innovation of the flagship iPhone 7 Plus is a dual camera. The device is equipped with a pair of modules: a 12-megapixel wide angle and in the same 12-megapixel sensor with a telephoto lens. This combination is provided by the 2-fold optical zoom complemented by a 10x digital. At the presentation Apple did […]

Experts: iPhone 8 will combine the best features of Samsung flagships

New smartphone Apple will get OLED-display, wireless charging and will lose Lightning connector in favor of USB-C. In this case, the display device is curved at the edges. According to observers Cnews, the upcoming iPhone 8 will combine the best features of the flagship Samsung smartphones from different generations. The next Apple smartphone will be […]