In two years the number of users of cloud-based file storage Dropbox has doubled to 400 million people. This was reported in the company’s official blog. 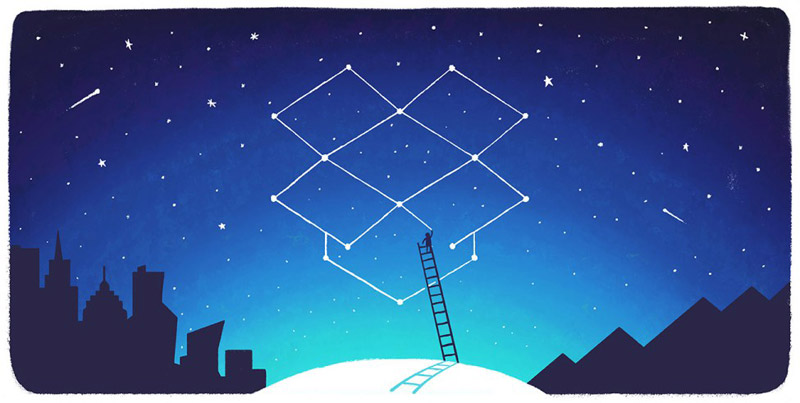 “We have created a Dropbox in 2007 with one idea: to provide people with easy and secure access to their files anywhere and anytime. Then we could not even imagine things – simple and complex – that humans will do with Dropbox”, – stated in the message of the developers.

According to the developers, the audience now Dropbox has 400 million users who synchronize every day, more than 1.2 billion files, create over 100,000 public folders and links every hour and doing 4000 edits every second.

Last year the number of subscribers to a service that lets you store and access them from any device, measured 300 million users.

Dropbox announced that the service is designed not only to end consumers and the corporate sector. According to the company, the service was used by approximately 100,000 organizations. Last year, enterprise customers now have access to Dropbox for Business functions designed to work with the service in enterprises. Using this technology, it administrators can control who can access your Dropbox and manage it. While the employee may be immediately two accounts — personal and work. 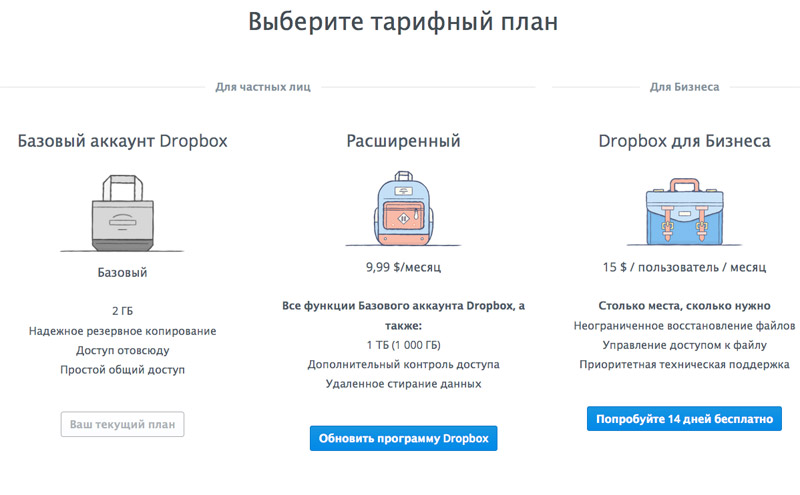 Within paid account users can purchase a 1 TB of space in the cloud for $99 a year or $9.99 per month. Free are only 2GB. But you can increase the quota by inviting friends and other techniques.

Samsung showed elastic display, which bend in all directions

Samsung has introduced stretchable AMOLED display that can bend in all directions. It will still operate properly after deformation in different directions. The presentation of the novelty took place at the exhibition SID 2017. Based on bendable display panel lies Samsung AMOLED screen, produced using LTPS technology, which is placed on stretchable thin-film substrate. The […]

Media: Samsung borrows the technology of 3D Touch for the flagship Galaxy S7

Last week the company Synaptics announced the Clear Force that is analogous to displays 3D Touch on the iPhone 6s and iPhone 6s Plus. She is also able to detect different degrees of touch screen. According to recent reports, Samsung intends to implement the technology in its next flagship smartphone Galaxy S7, which will be […]

Designer Philippe Starck has created a conceptual model of the smartphone of the future. A device called Alo as the interface uses projected in the air, the image and voice-controlled. The smartphone has an ergonomic translucent case that does not include any additional controls. The device is controlled with voice commands, the camera has a […]