The largest social network in the world Facebook has a new reason to be proud — the number of active users of its messenger exceeded 900 million About this on his page on the social network wrote the representative of the company David Marcus. 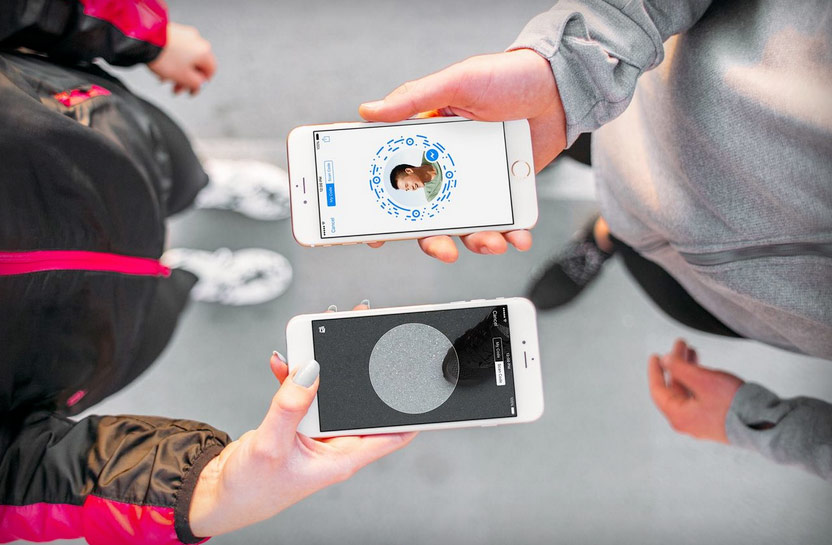 Last spring, Facebook launched a fully function mobile chat in a separate application Facebook Messenger for mobile platforms. Thus, smartphones and tablets wishing to exchange personal messages, had to download a separate client. This decision caused criticism from users of the service and is reflected in the numerous negative evaluations Facebook Messenger in App Store and Google Play.

Despite the negative reaction, more than 900 million people at least once a month use Messenger. Just 3 months ago in January this year, the project audience was 100 million less. In November 2014, the figure stood at 500 million users in March 2015 – 600 million, in June to 700 million. the company said that with the help of the customer solved the problem of the inconvenience of using the social network to send messages. 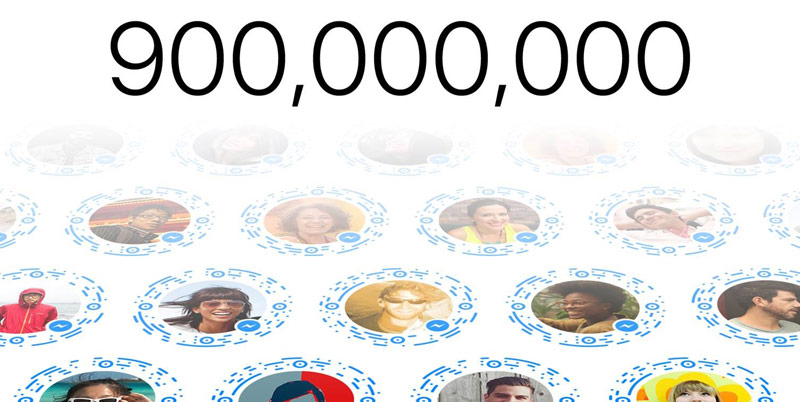 Today Facebook introduced new features for faster and convenient communication with friends. Now to start communicating via Facebook Messenger using unique names, links or barcodes assigned to the recipients. Names are personal names of people and businesses in Facebook. Each public page has a unique name, which can be customized and edited. In the coming weeks it will appear under the page title with the @symbol.

Links messenger use the name of public pages to create short and easy-to-remember links, when clicked opens the chat in Messenger. To create such a link, you should specify the username in the URL: m.me/___. By scanning the barcode, the user can immediately start communicating with the company. 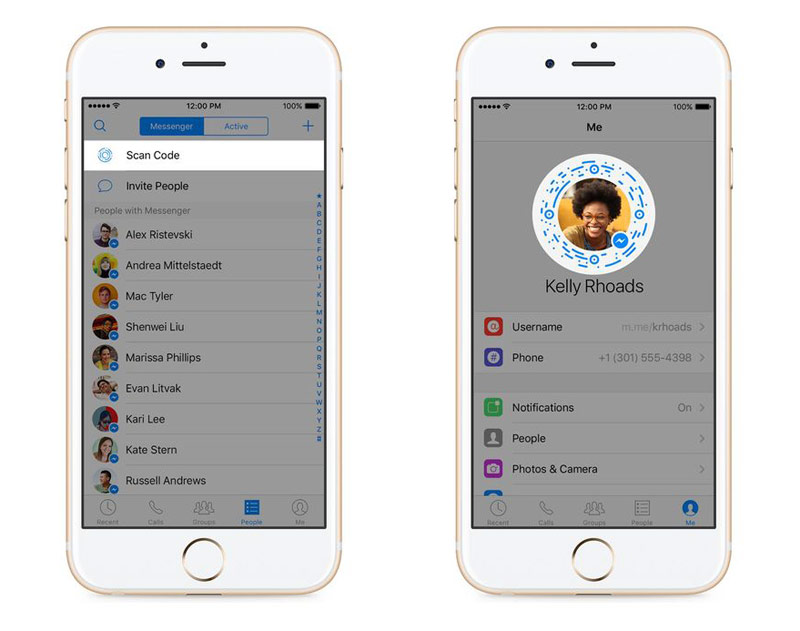 According to statistics, users prefer to use a separate app to send messages because it is faster and more convenient. The messengers are the only type of services used more frequently than social networks, said on Facebook. For example, in some countries 85% of population is connected to any social networks, and 95% of the population daily send SMS messages or via instant messengers.

7 things that should make Xiaomi to break all. Even Apple

Paul Gorodnitsky offers the most promising IT-the brand of the planet to conduct a large-scale work on the bugs. 2017 was the year Xiaomi – that’s even stupid to argue. The company entered into a plus for a billion dollars, released a few greatest hits, presented a lot of peripheral products (e.g. toilet paper), has […]

Google released a major update of the Calendar app, designed for Apple’s mobile platform. App style interface Material Design made a debut in 2015, and has now published his version adapted for iPad. In order not to waste our time and spend each day with the use of, install Google Calendar on your iPhone or […]