15-inch MacBook Pro for release in 2016 in two times faster to render video in Final Cut Pro compared to the first generation of laptops with Retina display. To such conclusion the video-maker Peter Wiggins, who tested the performance of the new Apple computer. 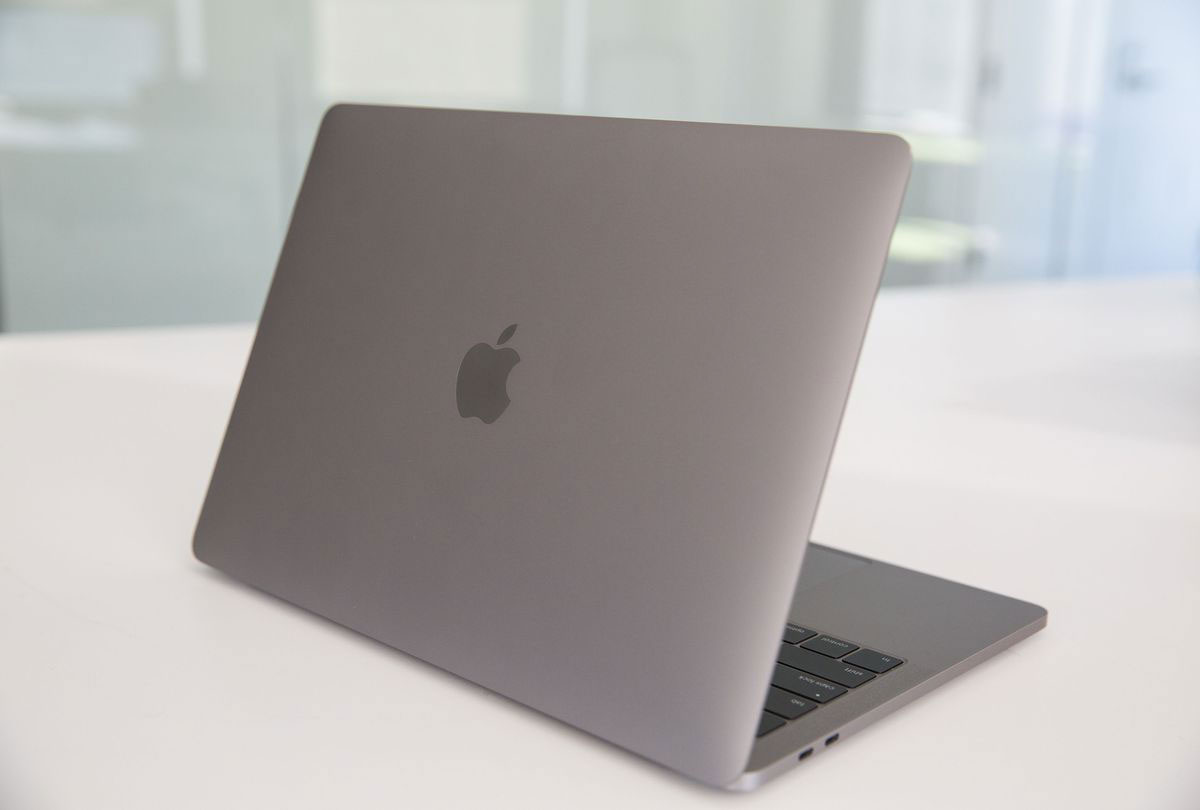 “On the test editing video in Final Cut Pro X. Both laptops used the same library and was connected to the same Thunderbolt drive, which inderalici ProRes 422. Before each test finished files are deleted.

Project with a duration of fifteen minutes consisted of sequential scenes from multiple cameras, chromakey, effects, shadows, repositioning and movement… According to rough estimates, the new 15-inch MacBook Pro is almost twice as fast models release of 2012,” wrote Wiggins in his blog.

According to the test results, MacBook Pro 2012 has processed the source video for 5 minutes and 40 seconds, whereas the latest model is handled in 3 minutes and 5 seconds. 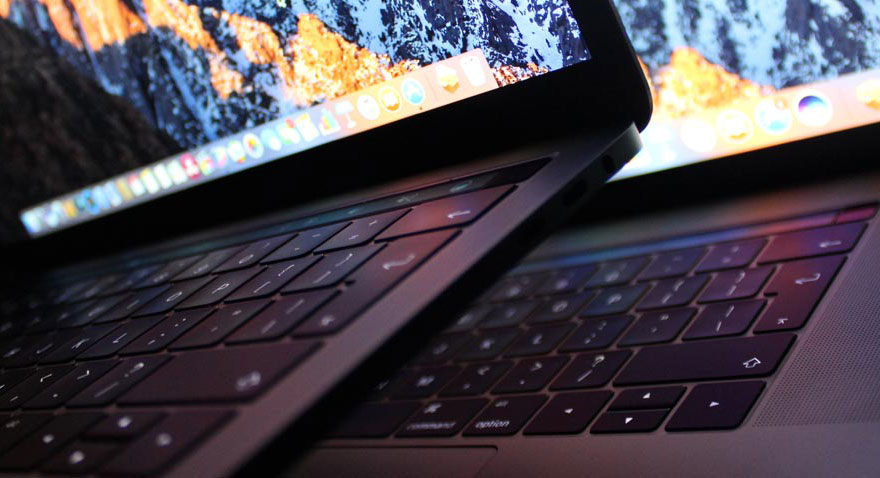 The comparison with the machine 4 years ago may seem strange, but many Mac owners use the devices for several years, says Wiggins. For them the transition to the new MacBook Pro promises a serious increase in performance.

The video also praised the fast SSD, the display and trackpad of the new MacBook Pro. “The speed of the drive is sufficient to handle 2000 frames per second HD video in ProRes format 422. Or HD video in ProRes 422, which is 80 angles,” wrote Wiggins.

The test machine is equipped with 4-nuclear processor Core i7 with a frequency of 2.9 GHz, graphics Radeon Pro 460 with 4096 MB VRAM, 16 GB RAM and SSD drive capacity of 1 TB. The cost of the MacBook Pro in this configuration in Russia is 264 000 rubles.

Owners phones Google Pixel and Pixel XL began to complain of an unusual problem that affected Mac users. According to “MacOS users”, they can’t transfer data between their devices and the “reference” Android-smartphone. As it turned out, the problem is not the devices themselves, and the outdated Android File Transfer, which is developing Google. Version […]

New standard IEEE 802.3 bz will increase the speed of the Ethernet connection of up to 5 Gbps without replacing cables

Organization Ethernet Alliance formally ratified IEEE 802.3 bz. It completes the standard Ethernet, expanding the bandwidth of a modern wired networks up to 5 Gbit/s. While replacing the already existing cable infrastructure, including cable categories Cat5e and Cat6, such cables are more than 70 billion meters worldwide), is not required. Requirements for high-speed performance networks […]

Ulefone company has announced a secure smartphone Armor. The device boasts a double-layered polycarbonate case and polyurethane and metal insert with the logo plays the role of an external antenna to improve communication quality and extend battery life. Ulefone Armor matches the level of protection of IP68, which provides complete dust protection and the ability […]