Display with 3D Touch today available only to owners of iPhone 6s and 6s Plus. With this technology the screen is able to recognize pressure sensitivity, allowing the user faster and easier to interact with the operating system and applications. With the new third-party libraries PeekPop developers can implement gesture support 3D Touch even on unsupported iPhone and iPad. 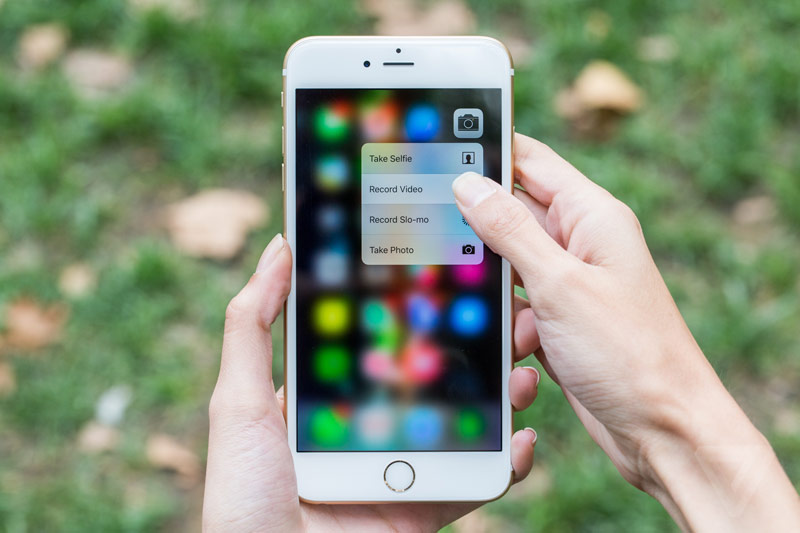 During the presentation of the latest generation iPhone last year, Apple named this technology “a new generation multi-touch”. Through gestures, Peek and Pop and the touch sensitivity of the display, users can use instant actions feature and preview content without its full load even in third-party applications that support this feature.

Despite all the useful properties of 3D Touch, many users do not see sufficient reason to switch to iPhone 6s and iPhone 6s Plus. The developer of the framework PeekPop leads the statistics, according to which 80% of owners of iOS devices use the gadgets with screens that do not support pressure detection. To the delight of many iPhone and iPad owners, a new software library to reconstruct the 3D Touch work on older devices running iOS 8 and above. 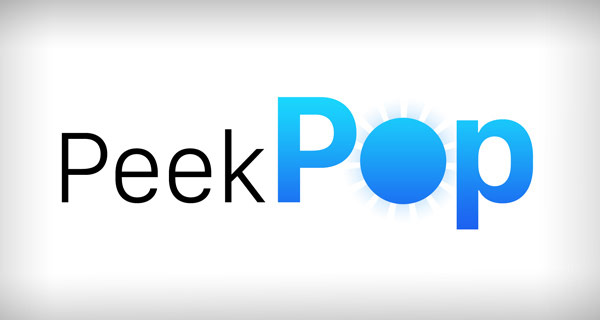 The framework includes identical to the original API that programmers can use in their apps. With the help of special algorithms, the software assesses the force of pressing the finger on the screen and allows you to apply the 3D Touch gestures. As the developers say, users of gadgets of previous generations can have an experience as if they had an iPhone with hardware support technology.

Absolutely unexpected, but very nice, the release of racing simulator Asphalt Xtreme. If someone does not know, is a new mobile from Gameloft project, work on which was conducted over the years. The hotly anticipated event is expected by many users of iOS and Android. We will remind, Asphalt Xtreme is the second spin-off Studio […]

Allo messenger allows you to send messages even on smartphones, where the app is not installed

On Wednesday Google released a new mobile messenger Allo. The chat application has all the usual functions of a modern communication apps, including the built-in assistant Google Assistant, which allows to “communicate” with the search engine, as well as stickers and Emoji. In addition, messenger has the advantage that the function by which Google hopes […]