Long time Sony released two smartphones in a year, but last year made the decision announced only one such device. The flagship of this year, the Xperia Z3+ was not too successful and now the Japanese manufacturer has decided to repeat the usual scheme, presenting the end of the year is another top handset – Xperia Z5. 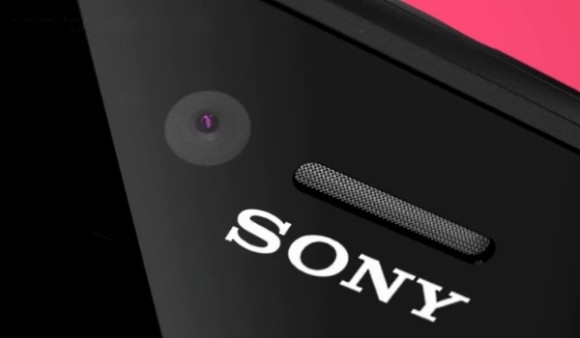 The announcement of this model is expected in September at IFA 2015. This is a logical solution Sony, but it also means that a new premium smartphone, the Japanese will be released at the same time as the iPhone 6s and iPhone 6S Plus. Will it be possible for the company to divert the attention of buyers to your device, time will tell.

According to insider reports, the Xperia Z5 will be able to boast an impressive specification: processor Qualcomm Snapdragon 820, 4GB of RAM, main camera with a 21-megapixel module Sony Exmor RS IMX230, battery capacity of 4500 mAh. The volume of flash memory is unknown, but is expected to support microSD cards.

The sources mention the presence of a fingerprint scanner. The operating system will make Android 5.1.1, as Android M by that time still will not work. 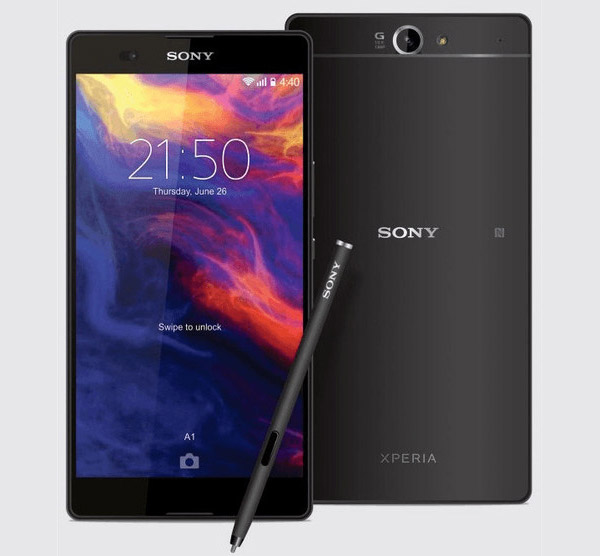 Along the way, Sony intends to present reduced Xperia Z5 Compact and enlarged Xperia Z5 Ultra. Note that in this case we are talking about rumors — officially this information, the manufacturer does not discuss.

Apple announces the results of the fiscal fourth quarter of 2017 and the first success of the iPhone 8 and iPhone 8 Plus in the market on the second of November. Announcement of results scheduled for the day before the start of sales of iPhone jubilee X. As usual, before investors will be Executive Tim […]