On Monday at WWDC 2015 will be presented a new version of the operating system for the iPhone and iPad. Apple continues to develop its OS and implements a number of new features. Waiting for iOS 9 designer Sam Beckett has prepared a concept in which sold the most anticipated, from his point of view, selecting a new platform. 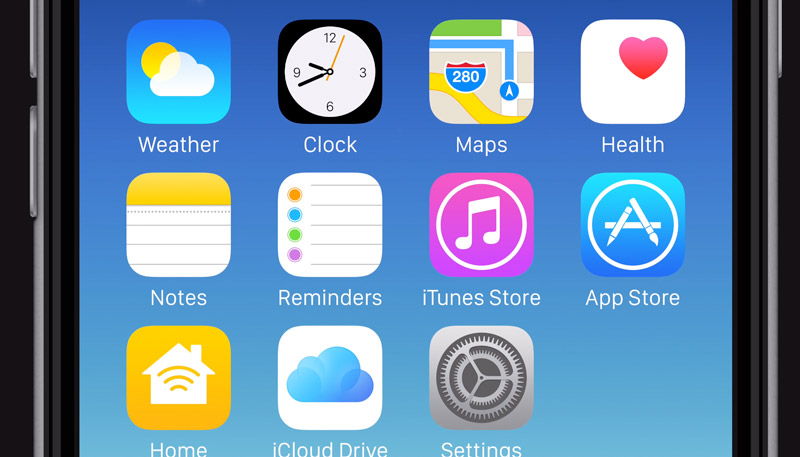 The capabilities of iOS 9 are shown on a video on YouTube. The author of the concept has updated a number of standard functions of the operating system, which now includes a beautiful new system font San Francisco, Siri interface with bright, similar to the version of voice assistant for Apple Watch, augmented reality in a mapping application, a custom control.

Among others implemented in the concept features of the platform is a new application of “smart” Home, streaming Apple Music service, public transport routes in maps and a new app for iCloud Drive.

Their ideas for iOS 9 designer could fit a two-minute clip:

It is known that iOS 9 will focus not on attracting new functions, and the deliverance of the operating system from errors, optimize its underlying components, improving stability and acceleration performance, strengthening security issues. The platform will be optimized to work with legacy devices.

iOS 9 will be officially presented at the world conference for developers.

READ  Microsoft is developing a keyboard for iPad

The new headquarters of Apple, even the toilets are decorated in the style of iPhone

This year, Apple will put almost 12,000 of its employees to a new office Apple Park, which is made in the form of a space ship. For the construction of the new headquarters it took more than $5 billion, and in total involved around 13 000 contractors. This is one of the last major projects […]

“Beeline” began issuing microloans under 2% on the day

Operators “Beeline” and MTS began to provide customers with loans. The first offers customers the opportunity to obtain microloans in the amount of 15 000 roubles, the size of the credit in MTS not misleading, calling them small. “Beeline” offers its subscribers to receive instant microloans ranging from 3 to 15 thousand rubles. To tools […]

Recently released iOS 11.3, but this is not the last intermediate release. Soon will begin testing iOS 11.4 and this was confirmed by Apple itself. First of all, it is known that the new operating system will support ClassKit. A new set of tools for developers creating educational apps and utilities. This is stated on […]