The Apple ecosystem is full of paradoxes and surprises. On the one hand the company over many years supports their computers and mobile devices, on the other – you have to brand the software with new products. As it became known, the application for remote control of Apple TV iOS devices and watchOS associated with the TV console of the fourth generation. 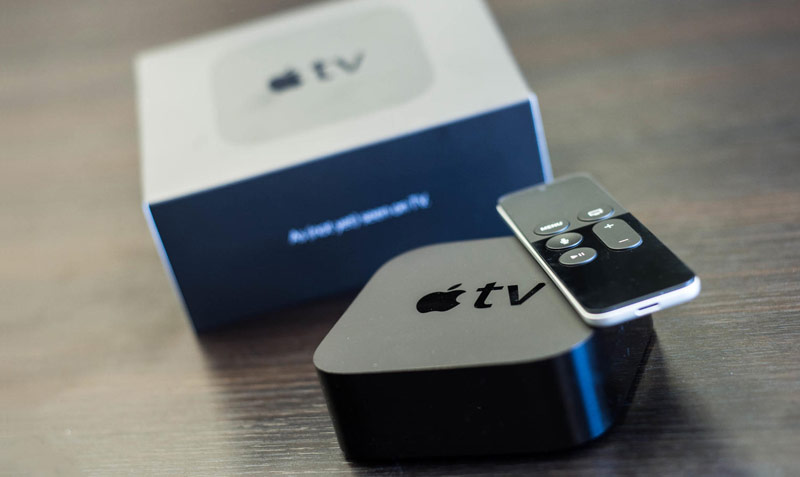 With the Remote app (in the Russian localization of “Remote control”) for iPhone, iPad, iPod touch and Apple Watch can control music and video playback to Apple TV, as well as to enter characters using the virtual keyboard. It is loaded in the usual way via the App store on iOS 7.1 and above. According to the updated documentation on the support site, the Remote cannot be used with Apple TV fourth generation.

Why Apple has stopped support of the application is unknown. Perhaps the company decided to focus on new interfaces Apple TV – touch-screen remote and Siri, is considering a method of controlling the set-top box using iPhone and iPad obsolete. However now users can’t use the onscreen keyboard to enter search queries and passwords, which have caused dissatisfaction among the first buyers of the gadget.

Whether Apple plans to update the “Remote control” to support the new Apple TV, hard to say. Perhaps in the future users will still be able to control the device with iPhone or iPad screen. But it probably also will require a platform update tvOS.

While Internet users are talking about the iPhone 8, Apple is preparing another novelty – a new 10.5-inch iPad Pro. Information about the preparation of the gadget came from another independent source. We are talking about the company Anker – the manufacturer of accessories for various mobile products. The company began selling screen protectors for […]

Increasingly, the media report cases of fire and explosion of smartphones. Samsung Galaxy Note 7, withdrawn by the manufacturer because of a defective battery is not the only explosive gadget. For the weekend from new Jersey received a message about the incident with the Apple smartphone. This time it is the flagship 2014 release of […]

Analysts predict a decline in iPhone sales by 12%, despite the release of iPhone 7

After the first in the history of Apple reducing iPhone sales, analysts have started to build a negative Outlook in respect of the provisions of supercinski corporations in the smartphone market, competition increases which. According Dailycomm, referring to data of the analysts of Wall Street in 2016 to be sold is 12% less than the […]