In the Network continue to get pictures of the future Samsung mobile devices. Previously we could see the press images of the “killer” iPad Air 2 tablet, the Galaxy Tab S2, and now it’s time to look at the appearance of a secure smartphone Galaxy S6 Active. 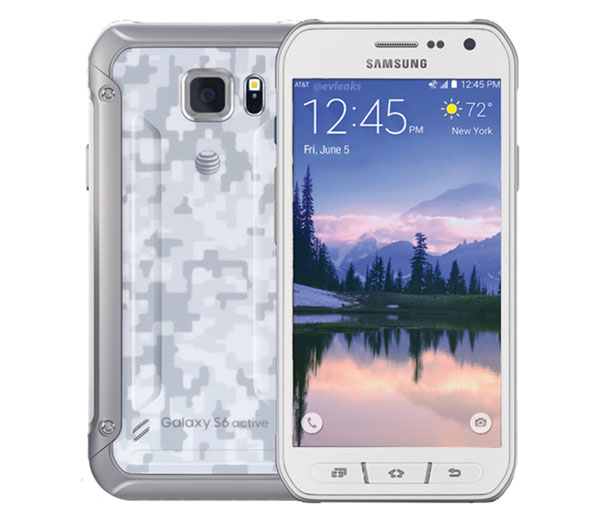 As is known, the addition of the word Active to the title company Samsung sees smartphones in HD versions. The following rendering shows that the main camera module and located near the heart rate sensor borrowed from the original Galaxy S6. Loudspeaker has moved to the rear panel, and a fingerprint scanner abolished altogether.

The last feature is unlikely to be a surprise for users of the line durable devices Samsung Galaxy S Active, because in the previous generation among physical podarennyh buttons places he was not. While the Samsung Galaxy S6 Active (model index SM-G890A) have a much more capacious battery than its civilian counterpart, is 3500 mAh instead of 2600 mAh.

As for the other specs of the upcoming new items, they, according to preliminary data, will include a processor Exynos 7420, a 5.1-inch Super AMOLED display with Quad HD resolution and a 16-megapixel main and 5-megapixel front camera. 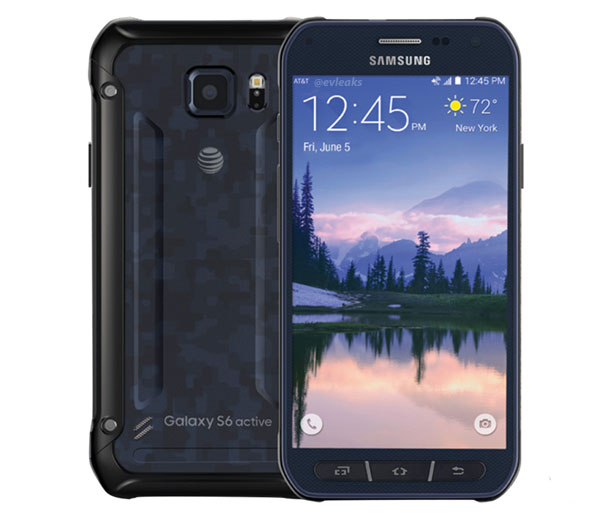 According to unconfirmed reports, the Galaxy S6 Active will be announced before the end of the current quarter.

the iMac Pro will be the most powerful Apple computer

MacRumors discovered in the network Geekbench tests, which show that the iMac Pro will be much more productive the rest of Apple computers. New monoblocks will get a 27-inch 5K Retina display, Xeon processors with up to 18 cores, and a graphics system, the performance of which is equal to 22 teraflops. the iMac Pro […]