iPhone 7 is the flagship device that Apple is expected to launch in September – appeared on posted on the Internet videos. The device on these shots looks exactly like most of the previous “spy” photos. 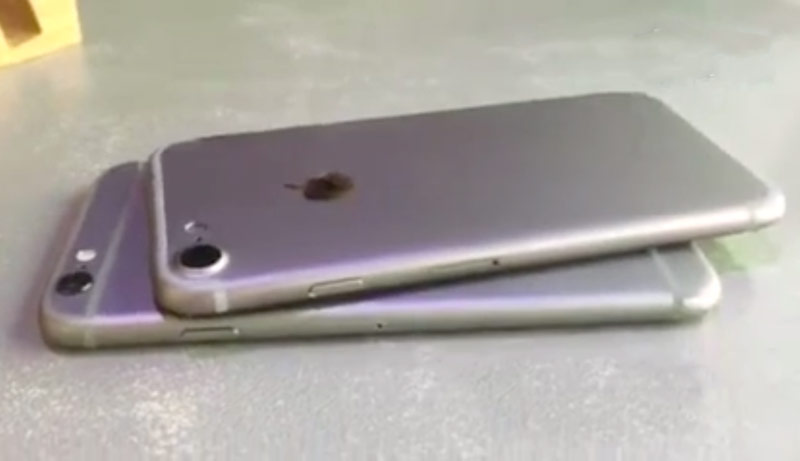 Clip length is 2 minutes and 40 seconds, which can make full impression about the looks and the features of novelty, which will be shown this autumn.

Among the characteristic features of the iPhone 7 — changed the geometry on the rear cover of plastic inserts allowing the passage of signal, lack of 3.5 mm audio Jack, as well as a new form of projection, hiding the main camera module. Unlike the previous model, the novelty will receive a larger lens that will provide better photo quality.

The video shows that the bottom of the iPhone 7 has got two outputs for speakers, one of which replaced a 3.5 mm headphone Jack. The latter will need to connect to the smartphone via the Lightning connector or Bluetooth wireless connection.

We have no absolute guarantee of veracity of the leak, but it is considered to be the most plausible image of the upcoming gadget from Apple.

The model iPhone 7 Pro, which was not included on the record will be a double main camera. This technology was acquired by Apple along with startup LinX in 2015. In addition, the smartphone will get a connector Smart Connector that will allow you to connect additional accessories and can automatically synchronize, for example, an external keyboard. 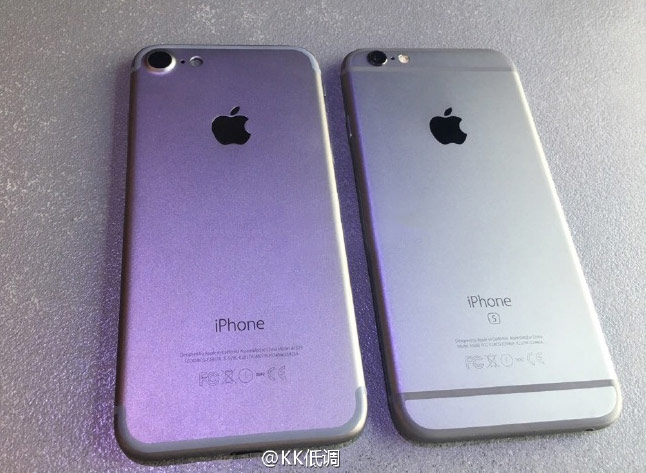 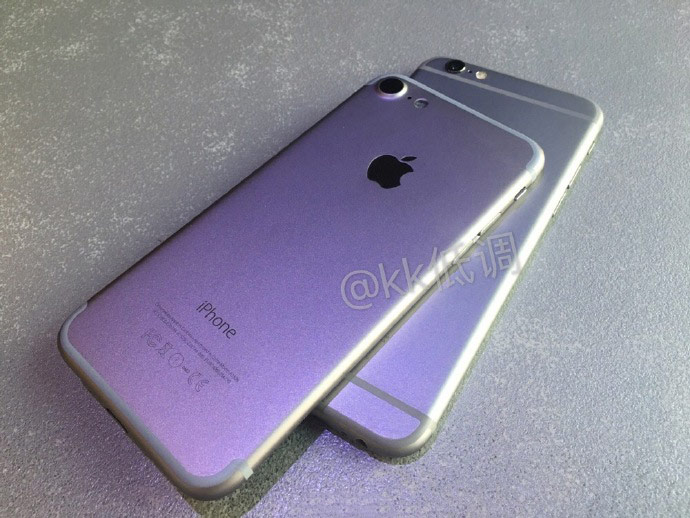 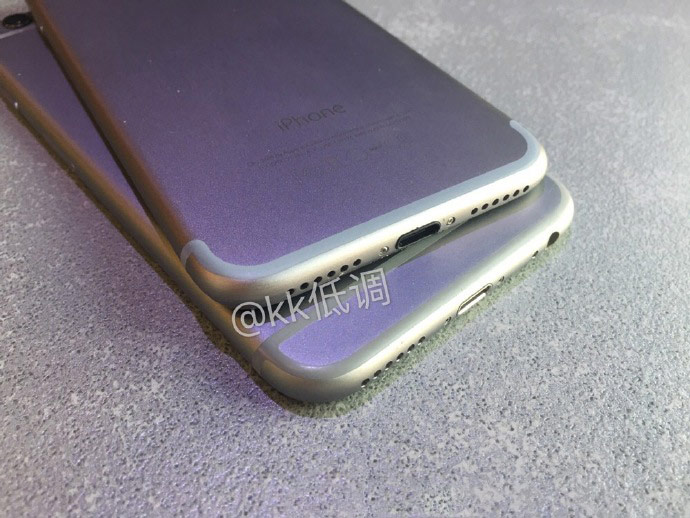 A little earlier in the Network leaked information that Apple A10 processor in the new generation iPhone will be 20% more productive than the iPhone 6s. Also iPhone 7 will receive a battery capacity of 1960 mAh. Among other characteristics of the smartphone: 2 or 3 GB of RAM and flash drive capacity of 256 GB maximum configuration.

In the benchmark “lit up” a prototype iPhone 6s with triple-core, 1.5 GHz and 2 GB of RAM

The media got information about the performance and characteristics of a prototype iPhone 6s. Information appeared in the Geekbench 3 benchmark, according to which the novelty will receive triple core processor Apple A9 processor with a clock frequency of 1.5 GHz and 2 GB of RAM. In “single core” mode iPhone 6s showed the result […]

The iOS users have long been asking Apple about the support of group video calls. But the company continues to ignore these requests: technology not available even in the latest iOS and macOS 11 High Sierra that are in the testing phase. The solution to the problem was proposed by the Russian developers of the […]

IOS 11, updated more than half of iPhone and iPad

Representatives of Analytics company Mixpanel reported that a month after release, iOS 11 installed on nearly 55% of the devices. Apple released iTunes 11 on September 19. The process of transition to new firmware is not as fast as iOS 10. A week after the release of iOS 11 was set at 25% of the […]