Lenovo announced a new lineup of smartphones Moto G fourth generation. Presentation of the devices was held in new Delhi in India on one of the most important markets for phones Moto. 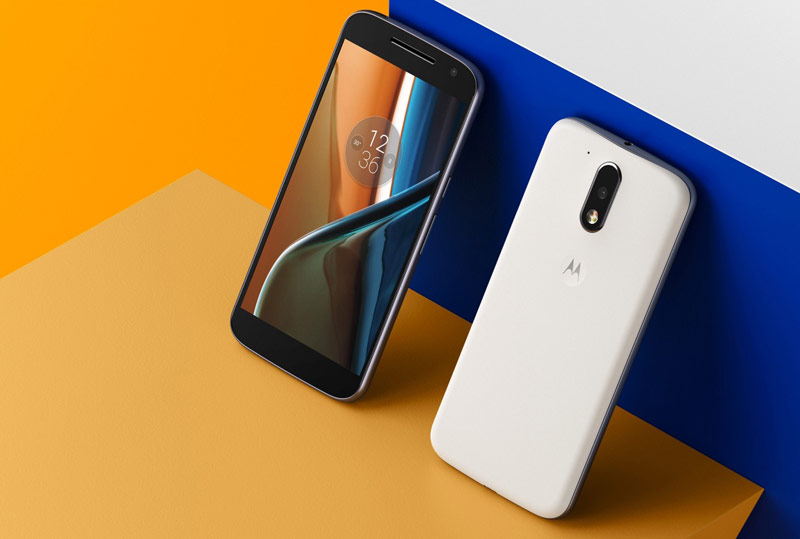 Tellingly, the smartphone can be called the Moto G and Moto G4. The presentation can be seen as names without numbers, and with four in the top of the index. A second important point presented three smartphones: Moto G, Plus Moto G and Moto G Play, although they are very similar and more correct to speak about two versions of the same model.

Smartphones have become much larger than the previous devices. The screen size of Moto G and Moto G Plus is 5.5 inches at a resolution of 1920 x 1080 pixels, the Moto G Play was limited to a 5-inch panel with a resolution of 1280 x 720 pixels. The display is covered with glass Gorilla glass 3. The first two models are equipped with 8-core processor Qualcomm Snapdragon 617 with a clock frequency of 1.5 GHz and Adreno 405, the third got the chip Snapdragon 410.

Models Moto G and Moto G Play comes with 2 GB of RAM and 16 GB of flash memory. The microSD card slot is present. Model Moto G Plus will exist in versions with the same memory capacity and also in a version with 4 GB of RAM and 32 GB of flash memory. In addition, Moto G Plus the main camera has a resolution of 16 megapixels, the Moto G is 13 megapixels, Moto G Play – of 8 megapixels. It is known that older versions of the maximum aperture equal to F/2.0, pixel size is 1.3 µm, and a laser autofocus. The front camera is characterized by a resolution of 5 megapixels. 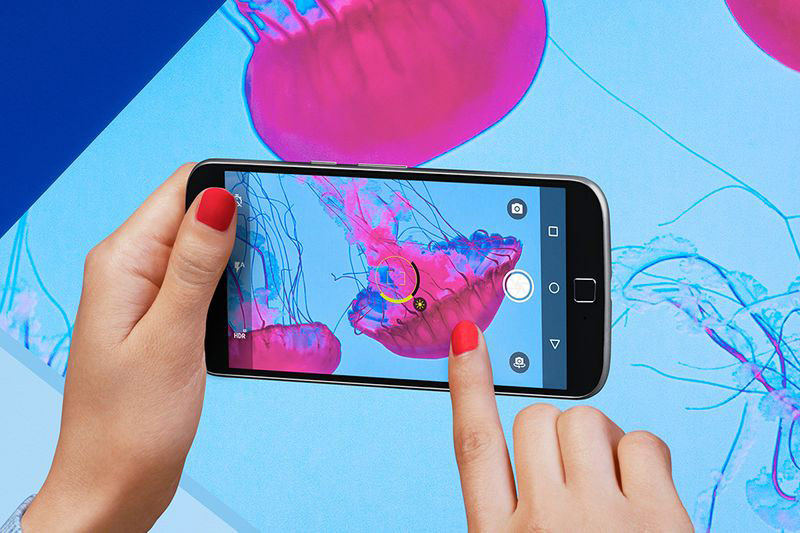 Another difference is the presence of a fingerprint scanner in the button under the screen, the Moto G Plus. Capacity battery from the 5.5-inch versions — 3000 mAh, 5-inch – 2800 mAh. Supported fast charging technology. The manufacturer claims that 15 minutes, the smartphone can be recharged so that it will be enough for six hours of work. Devices running Android 6.0.1. Supports work with two SIM cards.

Protection from water, apparently, was not unwanted company, so in the new models it is not. But there is a metal housing (frame). 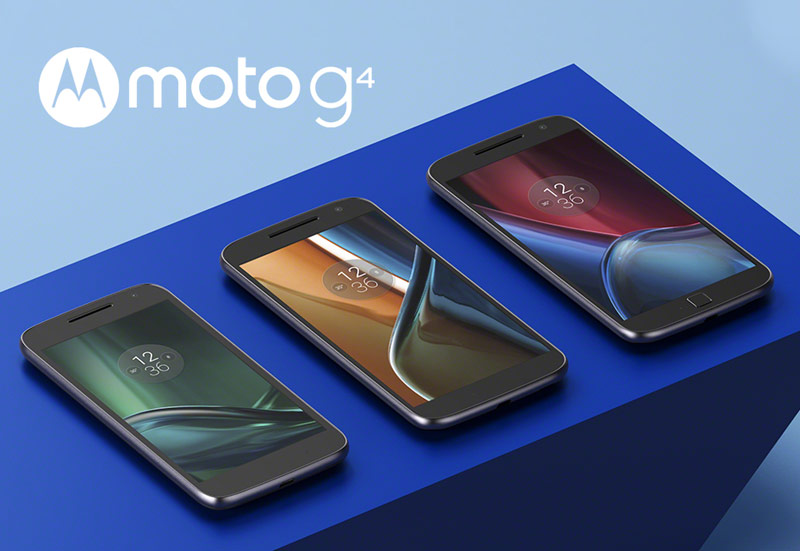 Model Moto G Plus will go on sale today at a price of $200 and $225, depending on the modification. Moto G and Moto Play hit the market next month, but the price is still unknown. Apparently, it will be the same as the previous generation — $180.

The Department of information technology launched the application “Electronic Atlas” with three-dimensional panoramas of Moscow and card jams. The service is available for users of iOS and Android platforms, there is also a web version of “Atlas”. The application uses the information from the open data portal and integrates other municipal services. At the moment, […]

This week Tinkoff Bank has released messenger MoneyTalk, which supports the function of transferring funds from card to card. The company calls the app “the first Russian financial messenger”. Guide Tinkoff Bank believes in the success of the application, and the company’s founder Oleg Tinkov has said that the app is for three days, have […]

Pavel Durov complained of the blocking of links to Telegram WhatsApp

The world’s most popular messenger WhatsApp started to block links to Telegram. This was stated by the Creator in a Twitter chat. When you try to post links that start with “https://telegram.me” in personal messages to WhatsApp WhatsApp turns them into plain text. As a result, the user cannot click on them to view the […]