In early autumn, the Chinese company LeEco launched in Russia online shop lemall.ru proposing smartphones, Le 2 and Le 2 Max. After this, the manufacturer presented the flagship Le Pro 3, which was the most productive smartphone, running Android, in the latest ratings service, AnTuTu. Such a success, the device was secured overclocked Snapdragon processor 821. 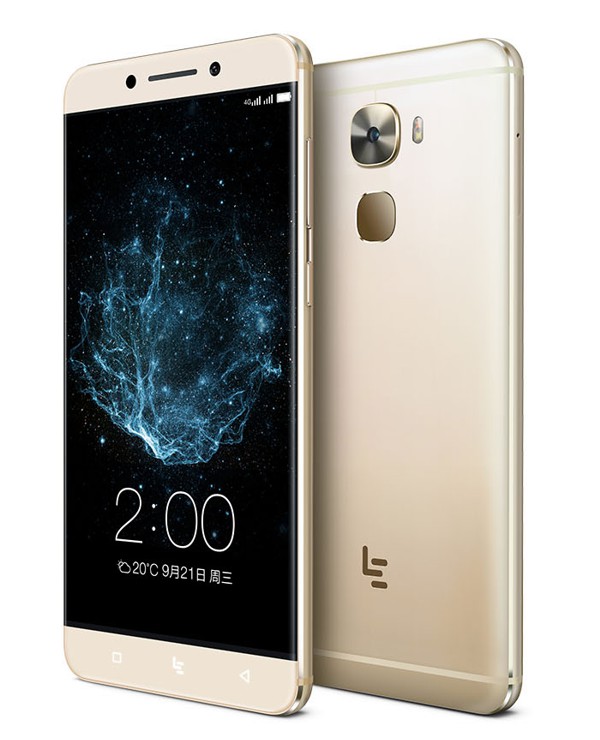 Soon powerful the device will be available for Russian customers at a price of 24 990 rubles. While the store offers only the Golden color of the case. Bonus for buyers will be free Express shipping.

In addition to the powerful Snapdragon chip 821, the user will have a 5.5-inch screen with a resolution of 1920×1080 pixels, the battery capacity of 4070 mAh, 16-megapixel main and 8-megapixel front-facing camera. The device is running Android 6.0 Marshmallow out of the box. 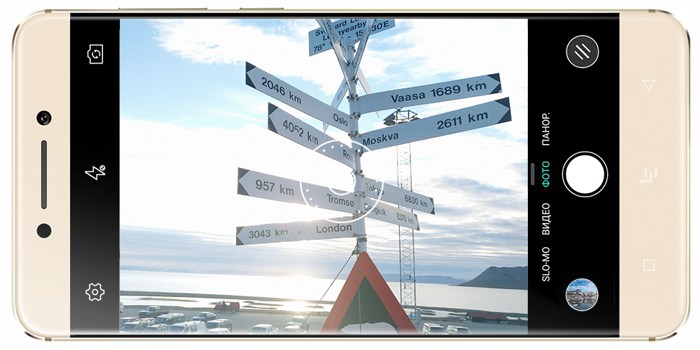 According to the manufacturer, one battery charge Le Pro 3 enough to operate the gadget for up to three days in offline mode. Charge your device to 50% thanks to the support of technology QuickCharge 3.0 is just over half an hour, for 5 minutes, the smartphone can be charged for 3 hours of conversations.

Russia will be represented by two variants, Le Pro 3. Version with 4 GB of RAM and 32 GB of internal memory will be available at the manufacturer’s recommended price of 24 990 rubles. 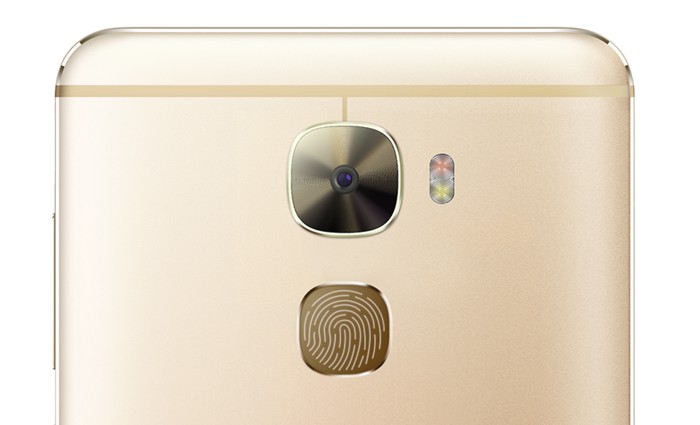 The flagship version with 6 GB RAM and 64 GB of internal memory in a glossy case with a textured polished will be available at the price of 27 990 rubles.

Official sales will start Pro3 Le 20 December 2016 on the website Le.ru in the framework of the Flash Sale. According to company President Victor Hsu, “the introduction of a new flagship model on sale emphasizes serious plans LeEco and LeRee on the Russian market”. In early 2017, the company plans to launch several other new products LeEco.

Earlier in the year Samsung introduced its flagship smartphone Galaxy S7 edge with curved on both sides of the display. The camera is a really interesting and quickly gained the attention of the public. Like any other gadget, the Galaxy S7 edge has its pros and cons. Author YouTube channel 3BEPbE told about the main […]