If you like to travel, then surely repeatedly confronted with the problem of charging your gadgets on the road. Partially can help external batteries, but they lack the compactness and sufficient capacity. The Korean company decided YOLK to assist travelers, releasing “the world’s smallest” solar panel with USB interface. 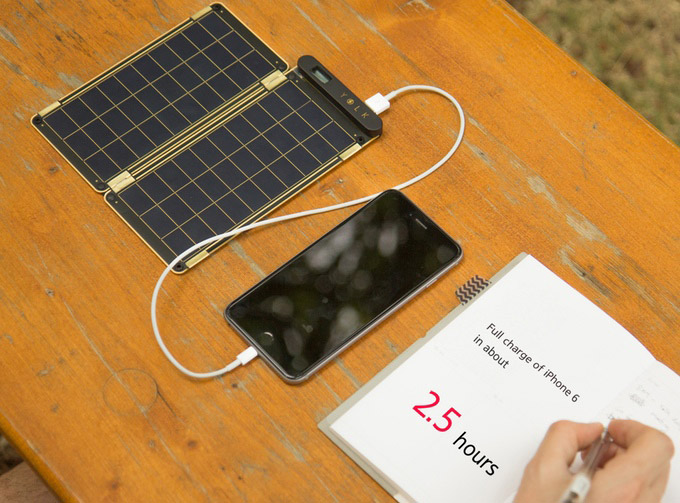 The portability of the gadget is its key feature: according to the developers, Solar Paper — the thinnest and lightest solar battery in the world. The dimensions of the Solar Paper is 9 x 19 x 1.1 cm, weight — 120 g. the Battery has a modular design — using the magnetic clip, you can add elements, yielding a capacity of 2.5, 5, 7.5 and 10 watts. According to the manufacturer, on a Sunny day Solar Paper is able to charge iPhone 6 for 2.5 hours, which is equivalent to a standard wall charger. 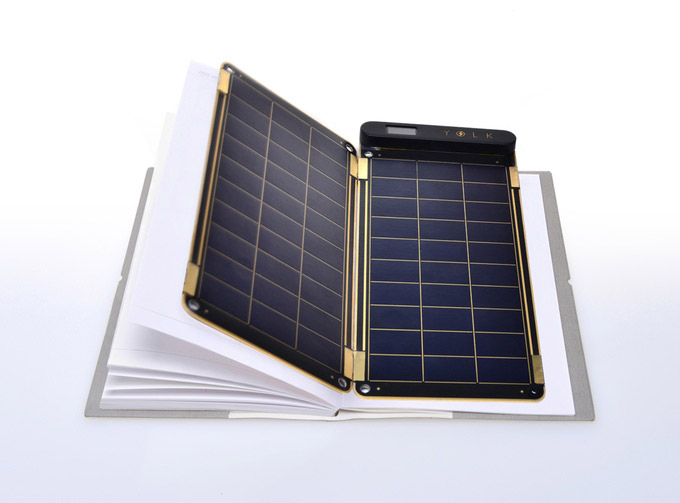 Electronics battery is automatically restarted to continue charging if the battery was in shadow, and then was back in the sun. In other batteries in this situation, you may need to disconnect and reconnect the cable connections. The indicator shows the value of the current generated by the battery. The gadget is protected from dust and moisture according to the standard IP64. 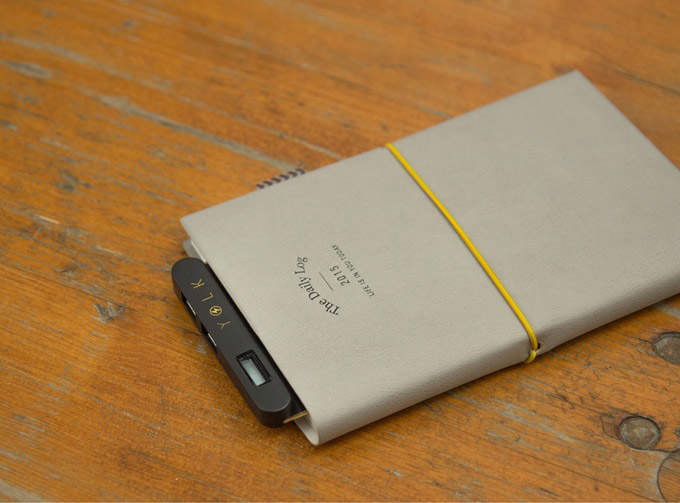 A contribution of $ 70 corresponds to the battery of two sections with a total power of 5 watts, for $ 100 you can get a battery of three sections, but for 130 dollars — four.

When the stated goal of $ 50,000 developers solar panels Solar Paper has already raised its issue of $ 200,000, and the end of the campaign there are still 37 days. Delivery of the first buyers of the gadget will start in September.

On Monday night Apple released an update iOS 9.3 beta 3. The release contains improvements in security, interface update, support Wi-Fi calls to Verizon and some other changes. iOS 9.3 is available on all iPhones that support iOS 9. Shortly after the release of build enthusiasts decided to pairwise compare the performance of several models […]

Rendez-Vous has launched its app for iPhone

Nowadays, many online stores have purchased your own application: it’s more convenient. Don’t need to go to the browser, to search among hundreds of bookmarks need to cope with a cumbersome interface… Just plug in your smartphone and select the icon. For the convenience of clients own app and got a chain of stores Rendez-Vous. […]