The number of unique users of a social network “Vkontakte” in January 2016 has reached 90 million this is stated in the report Mail.ru Group, published on the website of the London stock exchange (LSE). 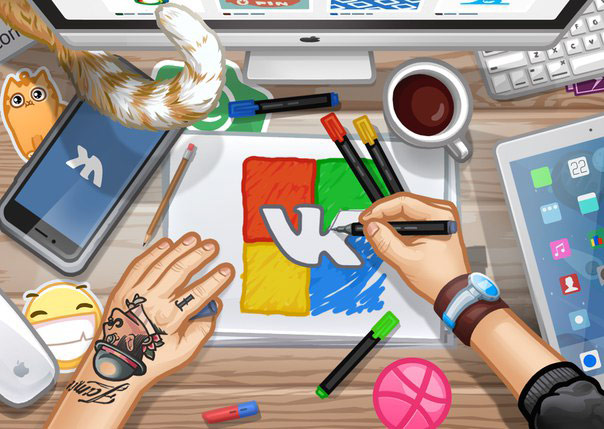 Social network “Vkontakte” in 2015 the past year has earned more than six billion roubles that more than in 2014 at 44%. According to management the company’s profitability also increased significantly and now stands at 49.3 percent.

In total Mail.Ru Group in 2015 could save about 39 million rubles. The data is based on the indicators portal Mail.ru, social networks “Odnoklassniki”, “My world”, “Vkontakte”, as well as service HeadHunter. Excluding HeadHunter sold by the group to Fund “Elbrus capital”, the proceeds Mail.ru Group would rise by 11% to 36.3 billion rubles. Net profit decreased by 11.5 % compared to 2014 and amounted to 11.1 billion rubles.

Monthly active audience of “Vkontakte” in January 2016 for the first time reached almost 90 million users. More than 70 % of subscribers come to the social network from mobile devices. 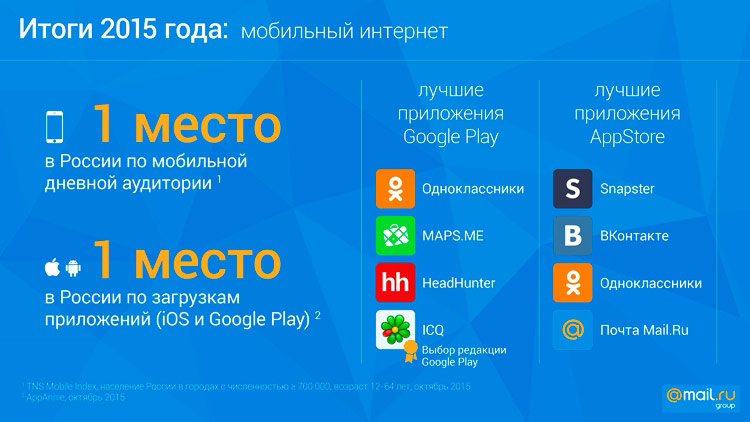 Such revenue growth of social networking experts connect with the spirit of the time, many advertisers understand that social media is a profitable investment. Also profit developers bring games and apps, popular among young people – people consciously put money into your account and pay for “voices,” make gifts to other users. In 2015 revenue Mail.Ru Group from user fees (Community IVAS) rose by 5.4 % to 12.5 billion roubles.

According to the CEO Mail.ru Group Dmitry Grishin, the economic situation in Russia in 2015 remained a challenge. Nonetheless, he says, has improved performance in all segments. In the company indicates that during the year, “Vkontakte” will launch a number of new features and services. 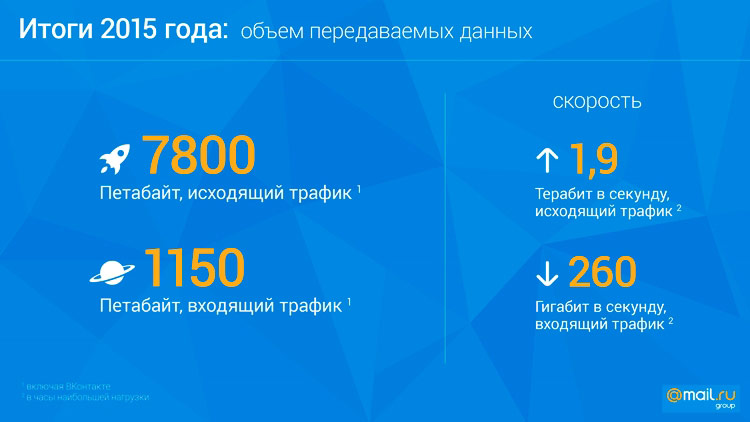 The total revenue from MMO games for 2015 increased by 6.3% and amounted to 8.9 billion rubles. In 2016 Mail.Ru Group plans to release several mobile games. Given the success of previously released games and the schedule of planned releases, the company expects revenue from MMO games continues to rise in 2016.

Simulator Football Academy: teach these kids how to play football

Everyone knows that the theater starts with a hanger, so the road is a great soccer begins with the football Academy. In the new game in your hands gets exactly the kind of football Academy. The only thing you need to teach players to play football and make them the stars of world level, and […]

Apple may abandon 32 GB of memory in iPhone 8

Apple prepares to celebrate a decade of the iPhone range. Recent anecdotal data indicate that this year the company organizes a presentation that shows three branded smartphone. One of them has to be radically new model, the cost of which will exceed $1000. According to analysts TrendForce, Apple is now considering a waiver of the […]