Kommersant reported that the Ministry of Digital Development, Telecommunications and Mass Communications of the Russian Federation is negotiating with the military on the allocation of 4.4-4.99 GHz frequencies for the development of 5G networks in Russia. This was told to journalists by the deputy head of the department Oleg Ivanov.

The need for this discussion arose when Russian President Vladimir Putin vetoed the use of the most popular frequencies in the world. Thus, the needs of the military and Roskosmos came to the fore:

Putin refused to give the operators the most popular 5G frequencies

As Mr. Ivanov reports, problems with the indicated frequencies should not arise:

Now the emphasis is on 4.4-4.99 GHz. Here, the military and other security forces went forward, and we agree with them all the necessary parameters.

Deputy Head of the Ministry of Digital Development, Telecommunications and Mass Media of the Russian Federation

Why is this not good?

However, one must understand that the allocation of these frequencies is not the best scenario for the development of fifth-generation networks in Russia. The fact is that 5G is necessary not only for fast Internet with a larger bandwidth, but also for autos, the Internet of things and the development of high-definition digital television.

The best option is the frequency of 3.4-3.8 GHz due to the relative cheapness of existing equipment, as well as universal prevalence. But the equipment for the frequencies of 4.4-4.99 GHz is not really even for current needs, when 5G is in its infancy. According to representatives of the Ministry of Communications, the lack of equipment will be compensated for by domestic products. All is well, except for the fact that the Russian industry does not produce even the simplest equipment for 2G, not to mention the more complex 3G, 4G or 5G. Because of this, Russia will be lagging behind in the implementation of fifth-generation networks. And this is not my assessment. So said the Ministry of Digital Development, Telecommunications and Mass Media of the Russian Federation.

Also, do not forget that Russian financial operators are now under great financial responsibility. And here the matter is not only in the “Yarovaya package”, but also in the fact that the operators have not yet paid for the equipment for 3G and 4G.

The lack of equipment is due to the fact that the frequencies of 4.4-4.99 GHz will be used only in Japan and China. But this does not mean the popularity of these frequencies, since in the same China, only the operator China Mobile received the right to test networks in these frequencies. However, the operator will place more emphasis on the frequency of 2.6 GHz, and perceives 4.9 GHz more likely as additional. 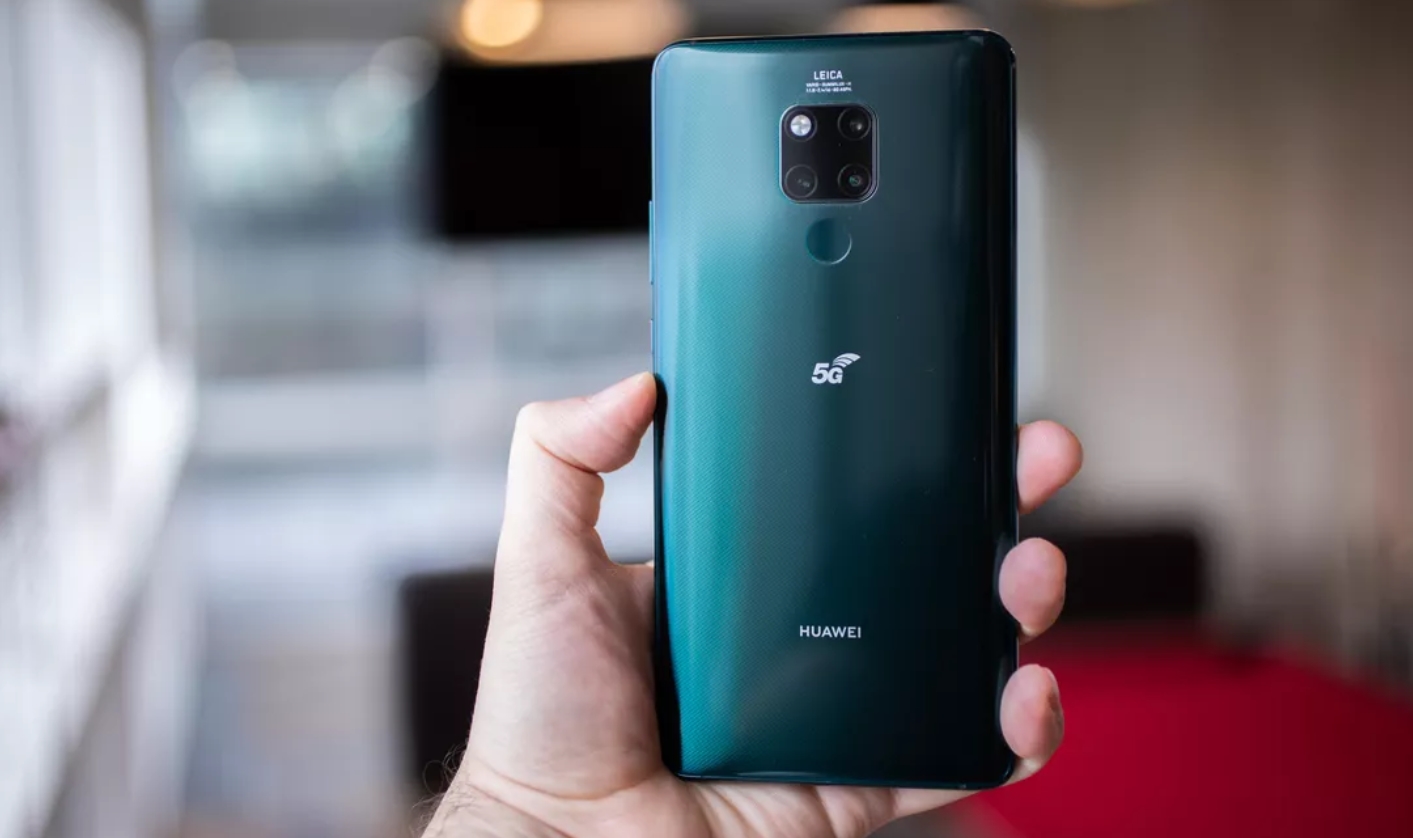 Due to the current situation, it is not very clear which devices will be delivered to Russia. And it’s good if the Band n79, which is responsible for 4.4-4.99 GHz, will be available by default in mobile modems. Otherwise, Russia will have to make exclusive devices. And this is bad for two reasons:

The Russian market is small, that is, producing exclusive devices for it is commercially unprofitable. We are likely to have Chinese devices sharpened for China Mobile, but not the fact that the Chinese operator will use them widely in the next few years;
The modem will probably only support the local Band n79, while others will not: for example, the popular Band n77 and n78. That is, local Russian devices may not work in 5G outside of Russia.

Japanese devices are not suitable for us because of the specific requirements of the government for smartphones. And the silent shutter sound of the camera shutter, even in silent mode, is the simplest of them.

Best of the week: Wylsacom app, cheap Papamobile and Apple vs Russian software

We ourselves became the newsmaker of the main news of this week: Wylsacom Media application on iOS has been released to the public. news Wylsacom App Release! What's next? Alexander Kupriyanov November 28, 2019 At the moment, the application is in first place in the "News" tab in the App Store, and according to the […]

Military expert Andrei Frolov compared the fifth generation American F-35 Lightning II fighter to the Russian Su-57 in Izvestia. According to the expert, the American fighter is more “digital” and therefore loses the comparison. Frolov explained that the American F-35 is a kind of "iPhone", which at any time can be a useless toy if […]

How was your first week of December? It seems that the main newsmakers gradually began to engage in Christmas and New Year corporate parties: the week turned out not to be too busy. However, we have found something important for you! Let's start, as always, with apples. Apple To begin, let’s summarize the preliminary results. […]