The Minister of communications and mass communications of the Russian Federation Nikolai Nikiforov at the International it-forum with the participation of BRICS and SCO said about your personal preferences in regard to mobile devices. According to him, he uses five phones, but prefer Russian gadget. 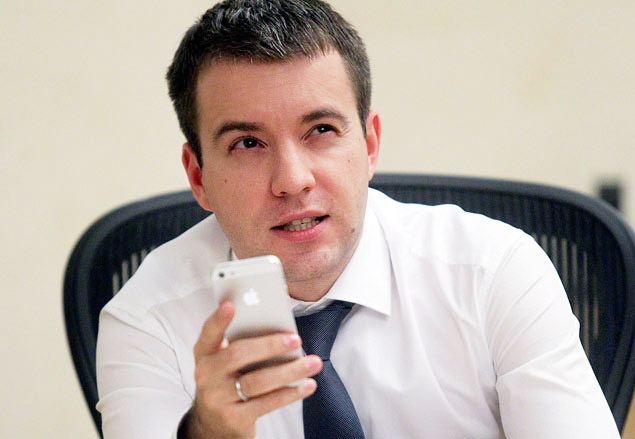 Nikiforov did not name the model of their devices, but at least one of them is for sure – the Minister has repeatedly appeared in public with an iPhone in hand. “Actually, I use five mobile phones, but mostly I think our Russian Yota phone,” said the official.

According to Nikiforov, the government should support the Russian manufacturers in the development of information technology, how does it with the domestic auto industry.

“But in the field of IT we have provided our developers ourselves,” he continued. “But if we are talking about global de-monopolization of this industry, we must take into account this important moment.”

Not so long ago, Nikolai Nikiforov became the owner of the Russian smartphone YotaPhone at mobile operating system Sailfish. According to him, Russia in the short term is unlikely to become a world leader in the production of mobile devices, but on YotaPhone Sailfish “a great future”. 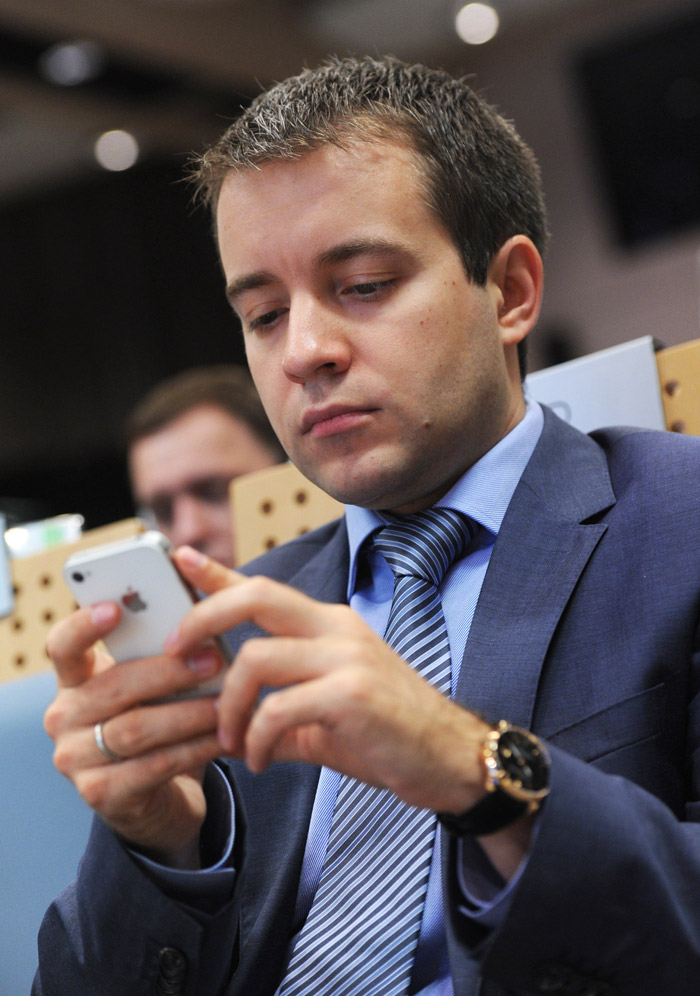 Previously Nikiforov made a statement about supporting independent mobile systems. Then the Minister promised grants to developers under Sailfish OS and Tizen, to fight against the American monopoly of Android and iOS. The Ministry of communications reported that work on a national platform with people from Nokia, as it became known later that Nikiforova Sailfish OS is already installed on YotaPhone 2.

Top 9 AR games for iPhone X for the New year

The editors have collected 9 of the best AR games from the AppStore. Almost all of them are free and you can download them now. 1. Ghosts ‘n Guns — AR Shooter Game in the style shooters of the nineties. Task is to shoot the ghosts and monsters that appear directly in the room or […]

Cronovo: the first smart watch that allows you to remove ECG [video]

On Kickstarter to collect funding for “smart” watches Cronovo by which the owner can quickly remove the echo. As stated by consultant cardiologist at the hospital of St. Richard in Chichester mark Tanner “this is an impressive technological achievement.” Watches are positioned as the first wrist device that can take an electrocardiogram, in that they […]

In the Internet appeared the results of performance testing has not yet officially presented smartphone Samsung Galaxy S8+. In the benchmark Geekbench, the South Korean smartphone lost iPhone 7 Plus when performing tasks that involve a single core, but surpassed rival in the multi-core test mode. Korean camera appears under the catalog number SM-G955U and […]