On 22-23 October in Moscow in the framework of Russia’s presidency in the BRICS will host the first meeting of industry Ministers on telecommunications and information technologies in the BRICS countries. On the eve of the event, the Minister of communications of Russia Nikolay Nikiforov promised the substitution of high-tech hardware in the next 5-7 years. 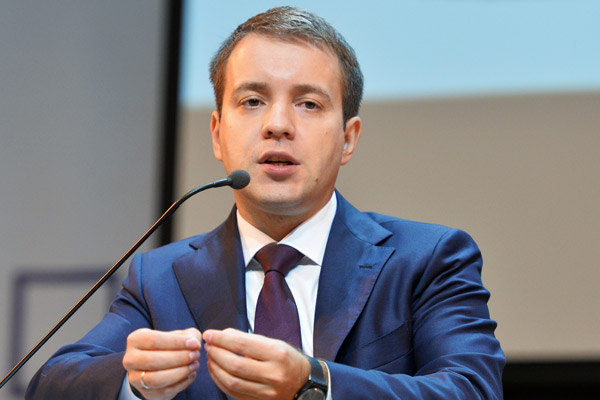 “If you look five, seven years forward, all the same, each inhabitant of Russia will be of domestic tablet. Every police officer be a smartphone Russian production. We are talking about millions of devices that will be online to process the information official use only. For example, the tablet of the doctor will handle sensitive personal data of the population information about the state of health”, — quotes the Minister “the Russian Newspaper”.

As noted Nikiforov, over the last few years there have been major changes in the international arena, in this connection there was a question of de-monopolization of the global IT ecosystem. “Many countries, including the BRICS countries, home to half the world’s population who openly say that an invalid control more than 50 % of the market of it solutions is only one country in the world in a few large companies. This creates a clear challenge that needs to respond to Russia in cooperation with the international community,” he said. 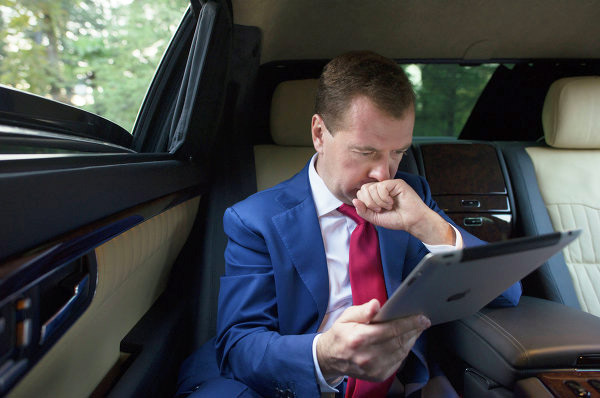 The Minister is convinced that Russia has significant potential in terms of development of IT solutions and manufacture of electronic devices.

Nikiforov also told about the world’s largest construction of high-speed fiber optic communication channels to small communities, which is now happening in Russia. Nikiforov noted that the penetration of services of broadband access to the Internet in our country is constantly growing, and this infrastructure project will allow you to connect with a global network even larger number of users across the country.

Samsung translates to Russia personal data of Russian citizens to comply with legal requirements. Samsung will place them in the Moscow data center company DataPro, owned by the family of former President “Rosneft” Sergey Bogdanchikov. This is reported by “Vedomosti” with reference to sources close to one side of the transaction. Samsung now brings to […]

Apple will open in Russia repair center for the complete cycle

Apple plans to open in Russia, the service center for the complete cycle, where it will be replaced, including damaged smartphone displays. This is reported by “Vedomosti” with reference to the letters sent by Apple to the Basmanny court of Moscow in connection with a lawsuit filed by one of the owners of iPhone. According […]

On Friday in Russia began selling the new smartphones manufactured by the American Corporation Apple — iPhone 6s and iPhone 6s Plus (as it was). According to experts, the hype around new Apple gadgets this year was but slightly lower than in the past. Blogger Valentin Petukhov, the radio station “Moscow FM” said that in […]